Galleries >> Neeraj Pandey: There has been no fall-out with Akshay Kumar

Neeraj Pandey: There has been no fall-out with Akshay Kumar | Memsaab.com

Neeraj Pandey’s last directorial, 'Aiyaary', featuring Sidharth Malhotra and Manoj Bajpayee and revolving around the Indian army, did not live up to expectations. While many would blame it on the change of release date, with the espionage-drama pushed ahead by two weeks, the writer-director doesn’t mince words, observing, “It didn’t connect with the audience, so there was an obvious problem. We fell short when it came to telling the story in the best possible way.”

After 'Special 26' and 'Baby', Neeraj and Akshay were to reunite for a psychological-thriller titled 'Crack'. 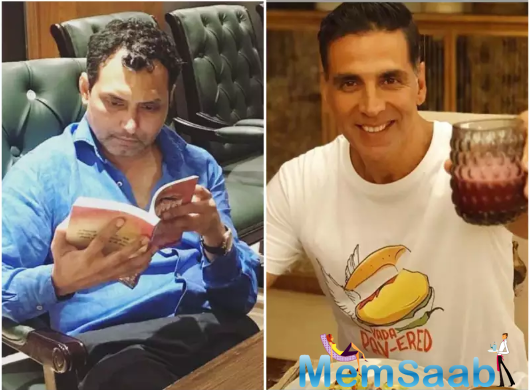 In This Image: Neeraj Pandey, Akshay Kumar
There has been no news on the project after it was announced with a poster in 2016. “It’s on the back-burner with no immediate plans of revival. I was not happy with the script, but if I manage to crack something good in the future, I might (revive it),” he informs.

The duo made a formidable team, delivering content-driven films which worked commercially too. Is another reunion on the cards? 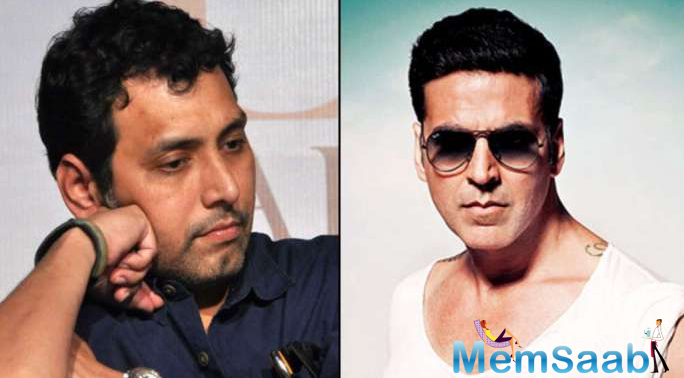 In This Image: Neeraj Pandey, Akshay Kumar
“There has been no fall-out with Akshay, so, why the question of a reunion? I am moving on with 'Chanakya' (led by Ajay Devgn) and he is doing other films. It’s a great responsibility for both of us and we have to wait for the right project,” he reasons.

Neeraj retorts that contrary to popular belief, he is interested in “great stories” and not just the ones revolving around spies and special forces. 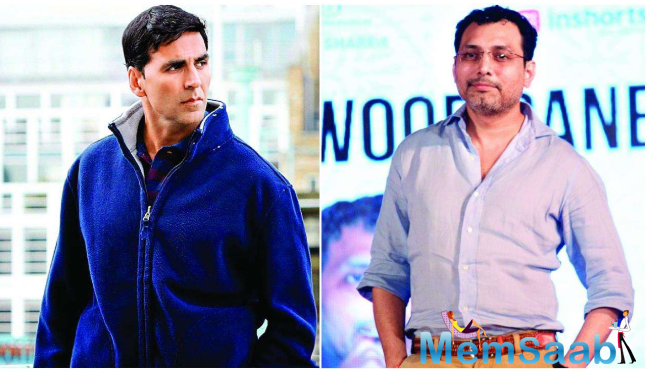 In This Image: Neeraj Pandey, Akshay Kumar
With Rohit Shetty creating a cop universe on celluloid with 'Sooryavanshi', you wonder if Neeraj, who has directed films like 'A Wednesday', 'Baby', 'Naam Shabana' and 'Aiyaary', is thinking of a spy universe. Neeraj retorts that contrary to popular belief, he is interested in “great stories” and not just the ones revolving around spies and special forces. “Be it 'Toilet: Ek Prem Katha' (which he produced), 'Baby' or the MS Dhoni biopic, it’s the merit of the story and not the genre or backdrop that matters. The idea is to chase great stories which can be shared with a larger audience,” he explains. Prod him if there are plans to turn 'Baby' into a Special Forces series the film was fronted by the Khiladi Kumar, one of his frequent collaborators and the filmmaker said, “I don’t want to take the easy route. I will do it at the right time with the right script, something that is capable of taking the franchise forward, and figure out a mechanism to work it out,” he concludes.
Latest Events