The Narcotics Control Bureau has rubbished reports about Bollywood actress Deepika Padukone’s co-stars being on their radar. Reports doing the rounds claimed that the names of top actors with the initials ‘A’, ‘R’ and ‘S’ are currently under the scanner for their alleged involvement in the drug probe that emerged out of the Sushant Singh Rajput death case.
When contacted to ask if there was any truth to the viral media reports about these “superstars” being next in line for questioning, a senior official of the NCB said, "False."

He went on to add, “Do you want me to comment on false stories some of the media is reporting?" 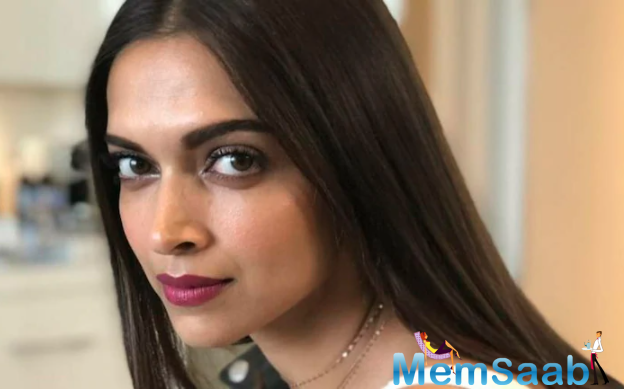 In This Image: Deepika Padukone
The senior official has been handling the drug case and was also among the team that questioned actresses Deepika Padukone, Sara Ali Khan and Shraddha Kapoor last weekend.

According to reports, Shraddha and Deepika's name had come up in alleged ‘drug chats’ while Sara was named in a statement by boatman during investigations in the Sushant Singh Rajput death case. 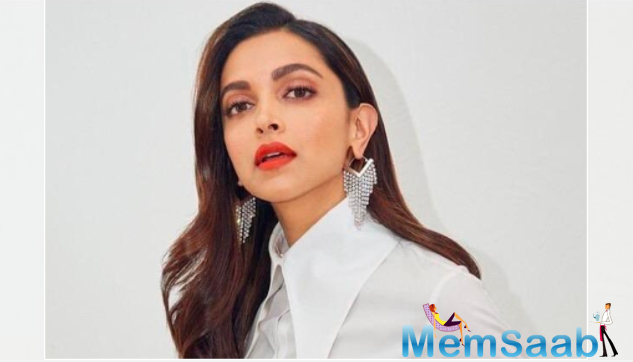 In This Image: Deepika Padukone
However, according to the latest reports, the central agency has “almost” given the three actresses a clean chit in the case after their statements on the alleged ‘drug chats’ were corroborated.

NCB officials asked Padukone and her manager, Karishma Prakash, the same set of questions in separate rooms and concluded, “We were satisfied as both corroborated the codes.” 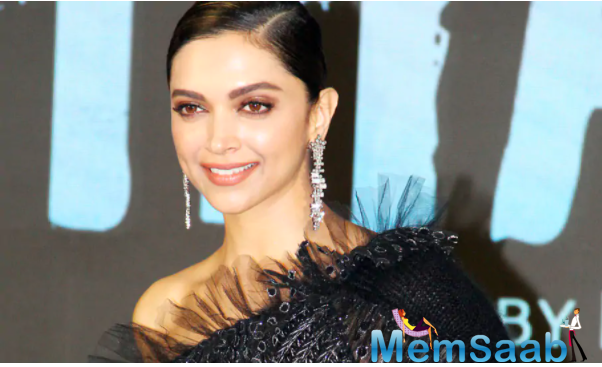 In This Image: Deepika Padukone
According to the latest report on TOI, the NCB has learnt that the controversial 2017 WhatsApp chats, which had mentions of words like ‘maal’, ‘weed’, ‘hash’ and ‘doob’ were “code names” for various kinds of cigarettes and were merely used “for fun”.
Latest Events