Galleries >> Nawab Shah on marriage with Pooja Batra: It was as if we were destined to be together

Nawab Shah on marriage with Pooja Batra: It was as if we were destined to be together | Memsaab.com

Pooja Batra and Nawab Shah are one of the most talked about couples now. The sudden nuptials of the two have taken everyone by surprise. Pooja Batra who is best known for her work in films like Virasat, Bhai and Haseena Maan Jayegi reconnected with Nawab Shah through common friends earlier this year. They bonded instantly and soon it turned to love. Nawab Shah told Bombay Times, "One has to be ready to experience something like this, and I guess, Pooja and I were in that space. It was as if we were destined to be together. We didn't want to think about it too much and delay it (marriage) any further. Both of us have gone through various phases in life and have matured over the years."

The tall actor who was seen in Tiger Zinda Hai said that a relationship wasn't exactly on his mind. 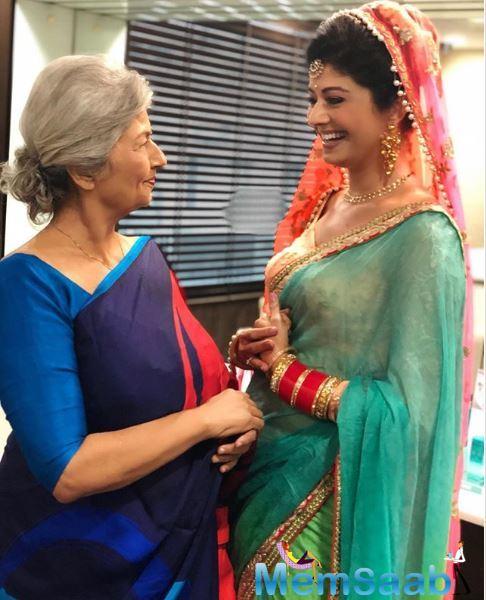 In This Image: Pooja Batra
He further told the paper, "When I reconnected with her, a relationship wasn't on my mind. However, at this stage in life, you feel the void of not having a companion. Pooja Batra entered my life like sunshine and I was sure that I wanted to spend the rest of my life with her. In fact, I wanted to marry her right after our first meeting."

The couple's romantic messages for each other is going viral. Pooja Batra has said that Nawab Shah is more romantic amongst them. 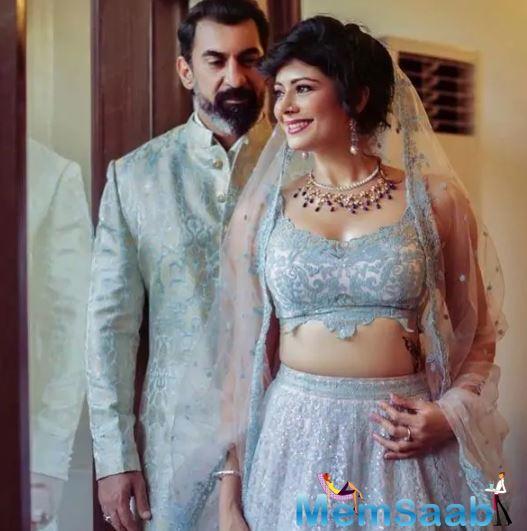 In This Image: Nawab Shah, Pooja Batra
He told the publication, "Pooja is a lovely soul and a great person, and that's important to me. Romance happens on its own and is an organic process. We are on the same wavelength and are alike. We had no doubts about the relationship or each other, which is rare in today's day and age. We connected so beautifully that everything came together for us."

The two kept their nuptials under the wraps until people started speculating seeing the chooras in Pooja Batra's hand. They are worn after marriage. 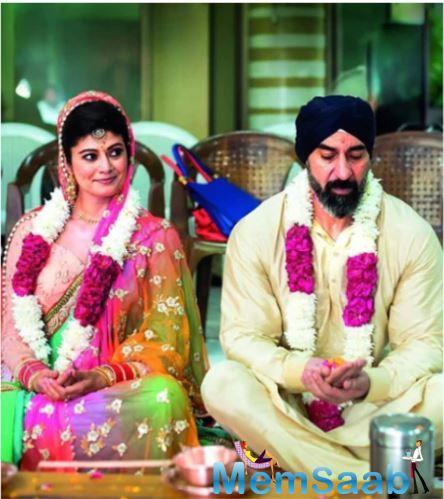 In This Image: Nawab Shah, Pooja Batra
He said, "We hadn't planned anything. We were just ready to start a life together and grow together. There was no point in wasting any time and that's why it happened suddenly. In fact, I tell her we have less time together as we took some time to get married. I am glad that everything fell in place." Stay tuned to BL for more scoops and updates!
Latest Events