Galleries >> More comfortable doing characters where the exterior is not something I have to sell as ‘sexy’: Hrithik Roshan on his choice of roles

More comfortable doing characters where the exterior is not something I have to sell as ‘sexy’: Hrithik Roshan on his choice of roles | Memsaab.com

Hrithik Roshan has time and again brought memorable characters to the screen. Hailed as the millennial’s star and sexiest actor in Asia, the actor spills the beans on how he brings the many nuances of the diverse range of characters he has portrayed on-screen. All his projects, Bang Bang which swept the ladies off their feet to Dhoom and then, his recent film WAR which yet again swooned us like never before with his phenomenal looks! Playing ‘sexy’ takes a lot of hardwork is what comes as an added insight from the superstar.

Hrithik shares, “I am frankly more comfortable doing characters where the exterior is not something I have to sell as ‘sexy’. Because it really is a lot of hard work, physically, and there is a chance to get carried away by that exterior.” 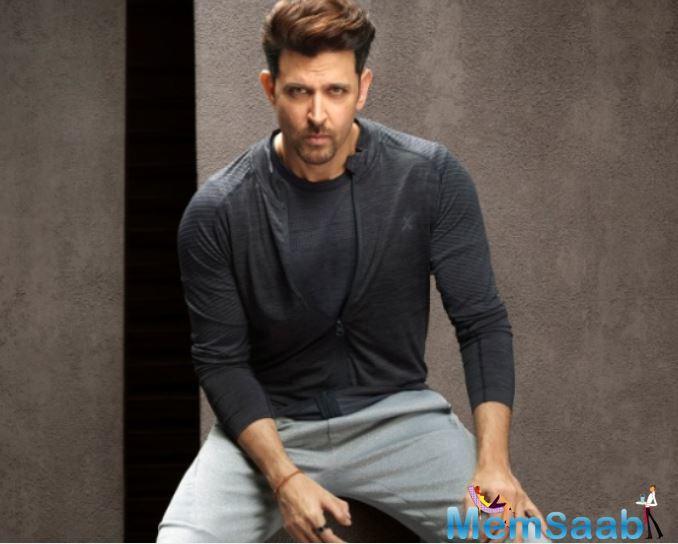 In This Image: Hrithik Roshan
He further adds, “I need to be extra vigilant in each shot, to make sure my character is coming from a real place and does not appear pretentious about his looks when facing the camera. Unlike a character like Rohan from Kaabil or Anand from Super 30 where it is just all heart — that to me is easier. But then again, the mental stimulation when playing people like Aryan from Dhoom 2 (2006) and Kabir from War is just unmatchable. So, both have benefits.”

Hrithik Roshan's last movie WAR became the highest-grossing movie of 2019, collecting over 300 crores at the box office. With a legacy of challenging yet promising roles, Hrithik has a strong fanbase and unmatchable popularity. 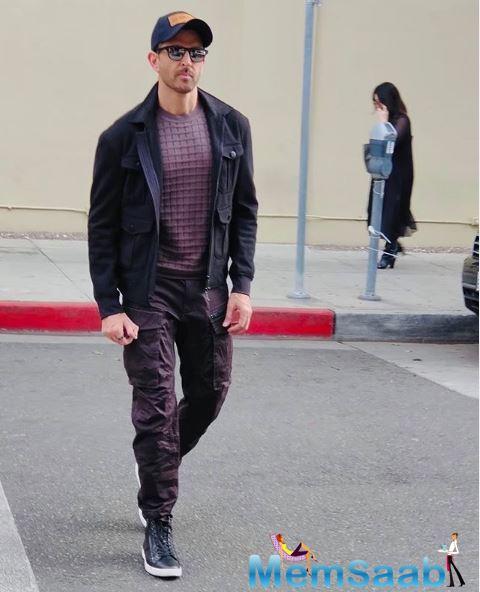 In This Image: Hrithik Roshan
While he imbibed the minutest characteristic of Anand Kumar to portray the Bihari teacher in Super 30, the ‘sexy’ agent Kabir’s transformation for WAR just within months, was applauded all across. Hrithik had a super successful 2019 with two back to back releases and the year 2019 fairly belonged to the actor.
Latest Events