Galleries >> Mira Rajput is not too happy with the paparazzi clicking Zain?

Mira Rajput is not too happy with the paparazzi clicking Zain? | Memsaab.com

Star kids are often the centre of attention when they step out, with the paparazzi going on a clicking spree. On the other hand, many stars are getting troll by social media. Shahid Kapoor's wife Mira Rajput surely knows how to put her best foot forward. Meera is often spotted with hubby Shahid outside their gym after the workout session. Mira always manages to hit the bull’s eye with her effortlessly chic dressing. This time, the star wife was spotted by paps outside a park with her kids. Mira doesn’t like her kids getting photographed and while getting into the car she was seen asking the paps to not click photographs of her kids, and her sweet gesture and smile surely won over the men with the lens. 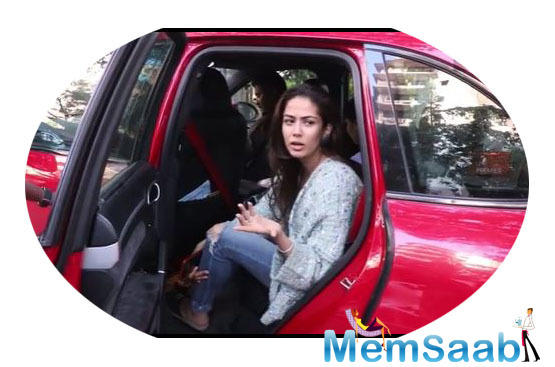 In This Image: Mira Rajput
According to a report on a news portal, Mira recently stepped out with Zain and the paparazzi started clicking the two, which didn’t really go down well with the star mom. Mira reportedly warned the photos not to click Zain’s pictures, who assured her that they were only trying to capture Mira and not Zain. She apparently calmed down later on.

Mira Rajput is often snapped with her kids Misha and Zain, while the paparazzi follow them around. 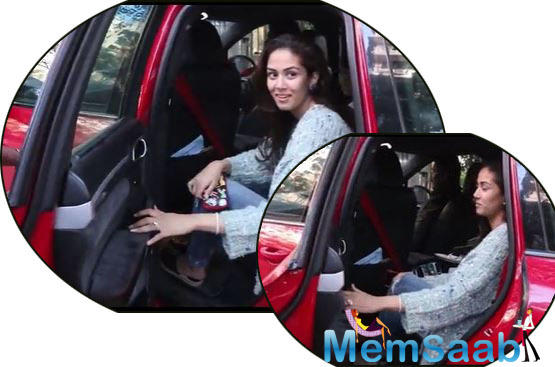 In This Image: Mira Rajput
Before Mira expressing her concern about the media attention around her kids, it was Saif Ali Khan who had expressed his displeasure with the paparazzi following his son Taimur Ali Khan everywhere.

Saif had also stated that Taimur is not too fond of the paparazzi. 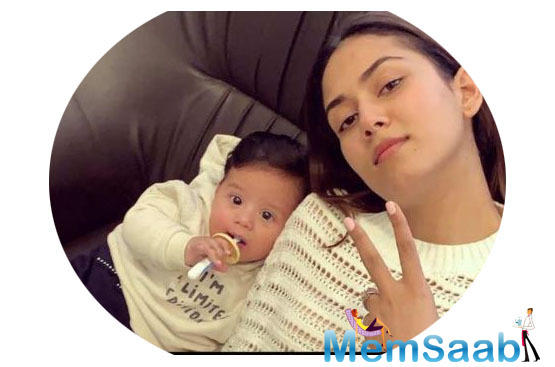 In This Image: Mira Rajput, Zain Kapoor
In an interview with Zoom, Saif revealed, “Taimur happens to be photographed a lot but he doesn’t like being photographed. He doesn’t enjoy it, why would a kid enjoy all the flashes?”
Latest Events