Ever since the #MeToo movement started, many renowned celebrities belonging to different fields have been exposed. Some accusers reveal their identity, while some chose to remain anonymous. The lists of alleged includes some A-listers like Nana Patekar, Chetan Bhagat, Kailash Kher, Subhash Ghai, Vikas Bahl and Alok Nath. Earlier, singer Sona Mohapatra accused Anu Malik of sexual harassment but seems like trouble doesn’t ends here for composer as another singer has spoken against him.

Bollywood playback singer Shweta Pandit shared her worst experience on Twitter and accused Anu Malik of being a pedophile while talking about an ordeal. 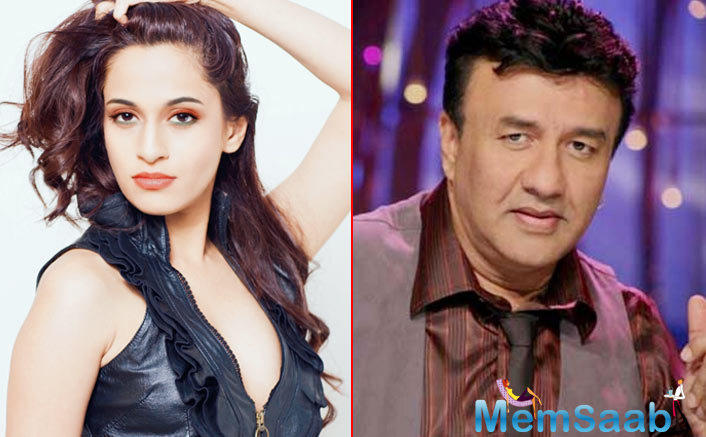 In This Image: Shweta Pandit, Anu Malik
The incident Shweta mentioned took place in Empire studio in Andheri during 2001 and when she was just 15 years old. As per her, she got a call from Malik’s manager and was asked to come in Empire studio. Here’s what she exactly quoted further: “He was recording a group song with Sunidhi and Shaan for the film Awara Pagal Deewana, when my mother and I walked in the monitor room. He told me to wait in the small cabin inside where singers sang at Empire studio. It was just him and me there”, she said.

Anu further asked her to sing a few lines for voice test and Shweta sang. 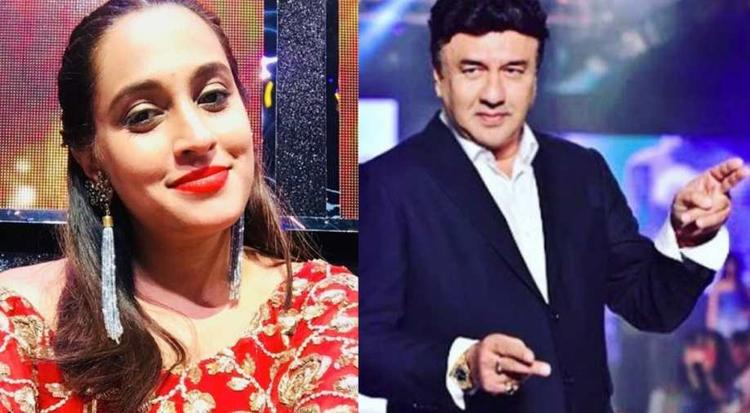 In This Image: Shweta Pandit, Anu Malik
She quoted, “I sang it well so he said, ‘I’ll give you this song with Sunidhi and Shaan but first give me a kiss now’. He then smiled, what I’d recall the most evil grin I’ve seen. I went numb and pale in the face. I was only 15 years old then, still in school.”

The singer thanked Sona Mohapatra for speaking against Anu Malik and requested all the survivors to be part of campaign. 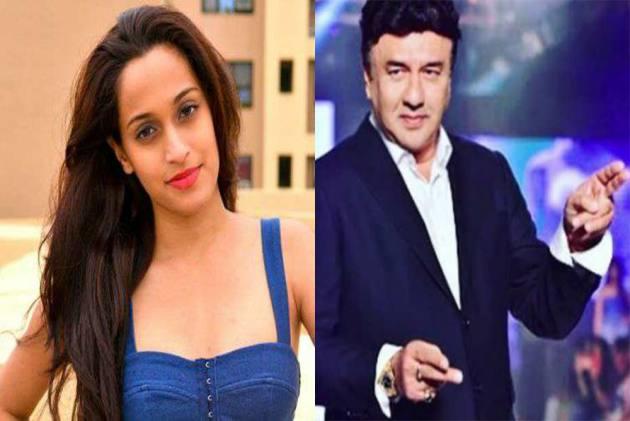 In This Image: Shweta Pandit, Anu Malik
Shweta further expressed that she felt awkward as she used to him uncle and said “Can anyone even imagine what it felt that moment? It felt like someone had just stabbed me in my stomach. I referred to this man as ‘Anu uncle’ he knew my entire family for decades and knew us as a respected gharana of musicians…,” Pandit continued.
Latest Events