Richa Chadda, who will now be seen as a lawyer with the hard-hitting drama Section 375, says she is well aware that this film will stir debate. The actress plays a public prosecutor fighting to get justice for her client, who claims she was raped by Rahul Bhatt’s character, who is represented by Akshaye Khanna’s character in court. “We shouldn’t look at a case from a gendered point of view. It is a controversial film, and people will say this film is based on this case or that case. In this film, the director is trying to take a very truthful approach,” says Richa about the film.

Especially in today’s day and age, where actors are constantly judged and questioned for the roles that they choose, the Fukrey actress assures that Section 375 is not misogynistic. 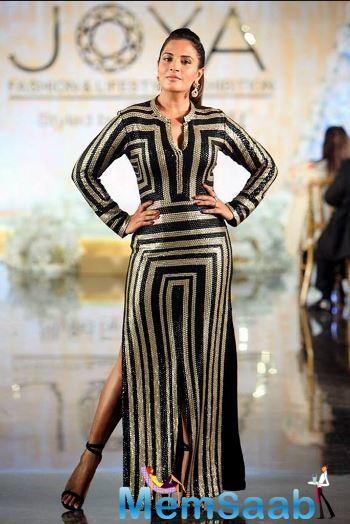 In This Image: Richa Chadda
“I don't think it is a misogynistic film at all. I did not watch Kabir Singh, but after hearing the director’s interview I may not want to watch it. The director has put me off. As an actor, Shahid has done a great job. The whole joy of acting is to play a character that is out of the ordinary.”

She adds that she and the Section 375 team have tried to be honest. 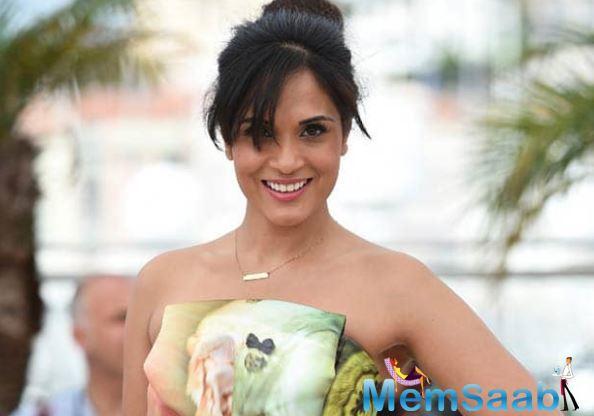 In This Image: Richa Chadda
“There might be criticism for the film, but I have done a lot of research. There are fake rape cases being registered, but a lot of actual rape cases simultaneously go unreported because people lose faith in the legal system. India is a very complicated society and we are seeing that more and more today. I feel we have tried to be truthful and sincere. I was worried at the start, but when I read the script and saw the way Ajay has treated the film, I am not worried now,” she says.

Switching gears, the actress feels the #MeToo moment should not die down, adding that it is disheartening to see all these men back in business. 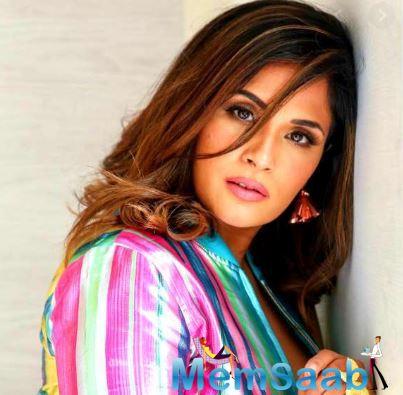 In This Image: Richa Chadda
“The Alok Nath case ruined all the films that we saw of him. In Vikas’ (Bahl) case, it was a court ruling. The idea of women not being harassed, which is an age-old practice and especially in the film industry, is out of the bag. Now women know their rights, and predators are afraid. I don't think the movement will die down, but I would like if it wasn’t just a Twitter trend. It will take time. There are many false cases in the #MeToo movement like Karan Oberoi and Varun Grover. I am angry at women because they are making it difficult. If something really happens, then why should someone be suspicious that you have lied?” she wonders.

The 32-year-old, who has been part of films like Gangs Of Wasseypur, Masaan, Sarabjit, and Love Sonia also finds India an unsafe place for women. 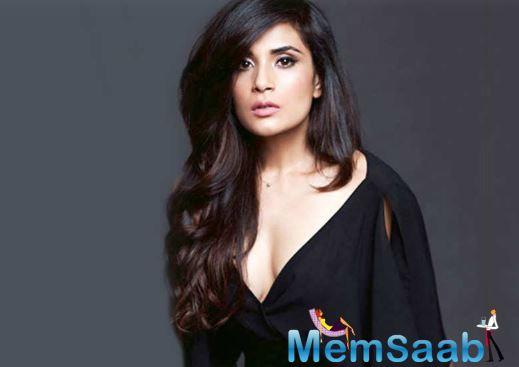 In This Image: Richa Chadda
“Of course India is unsafe for women, it is on a global survey. There is no patriotism in hiding that India is unsafe for women. India ranks very high on violence against women even in the womb; there a number of cases of female foeticide, genital mutilation is so high, dowry cases, acid attacks… these are all violent crimes against women. On what basis can one say it is a safe place? People who are saying India is extremely safe for women are men,” she asserts.

Speaking about her career, Richa has had a great track record despite being an outsider, and has been appreciated for all her performances regardless of the fate of the films. 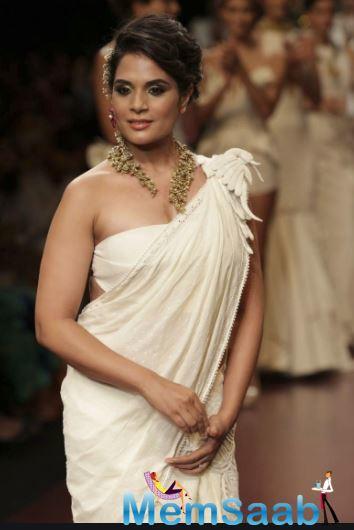 In This Image: Richa Chadda
The actress says she is pleased that her hard work is finally being noticed. “I am now satisfied. I am in the best phase now. It was an uphill task after Gangs of Wasseypur to show that I can do glamorous roles and be a city girl as well. But now, all that is changing slowly. When actors are not seen on-screen, people wonder why. But we are actually just busy working 18-hours a day. I am in a good place. Everybody has their own definition of success; I have never had chiffon sari ambition, and that's not what I wanted. I was looking to play meaty and relevant parts. I am making my career on my own,” she says in conclusion.
Latest Events