Galleries >> Meghna Gulzar's Chhapaak gets a U certificate, with no cuts

Meghna Gulzar's Chhapaak gets a U certificate, with no cuts | Memsaab.com

Ace filmmaker Meghna Gulzar is gearing up to bring a story that will not only change the way we view acid attack survivors, but also how the strength of one woman led to the regulation of acid sale in the country. Chhapaak tells the path-breaking story of Laxmi Agarwal, an acid attack survivor. A big encouragement that has come to the director and the entire film's way is being given a U certificate by the Central Board of Film Certification with no cuts.

Meghna is glad that the film can now reach out to more people. She says getting a U certificate is, "An immense validation. 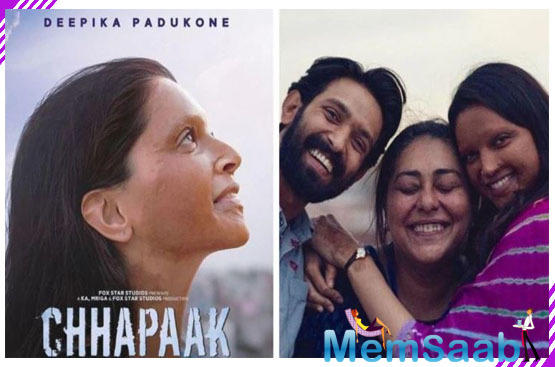 In This Image: Meghna Gulzar, Deepika Padukone
Particularly for a film like Chhapaak which could be perceived as difficult and graphic. This validation by the CBFC, that everyone should be able to see this film, is a valuable encouragement for Chhapaak."

The filmmaker goes on to add that the Censor Board and the audience understands what stories people want to see. 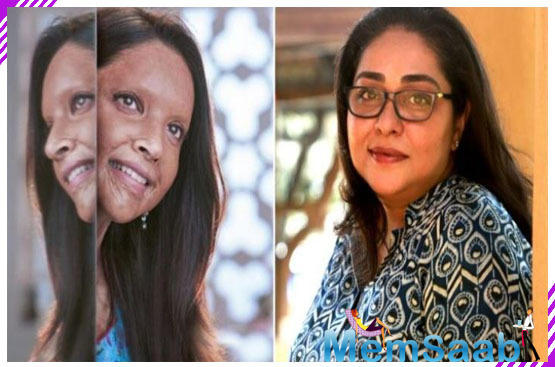 In This Image: Meghna Gulzar, Deepika Padukone
"Fortunately for me, all my films have been passed without a cut. There may have been a dialogue here and there that had to be replaced. But no cuts were requested. It leads me to believe that, like the audience, even the Censor board recognises the intent behind a film and its makers. And will not restrict a film's creative expression, if the intent is honest and clear."

As someone who is passionate about telling stories, having creative freedom means a lot to her. 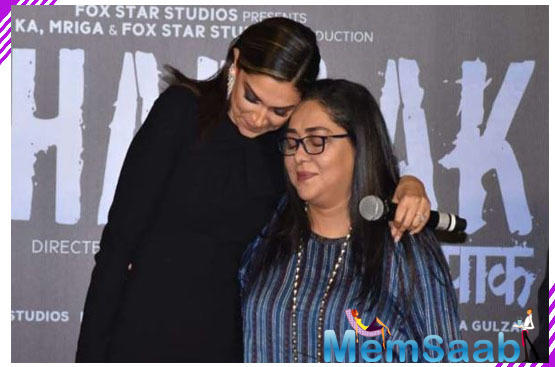 In This Image: Meghna Gulzar, Deepika Padukone
"Like any creative person, freedom of creative expression is important. But the responsibility that comes with that freedom is as important, if not more," she says.

The protagonist's role is being enacted by actor Deepika Padukone, which required her to put on prosthetics to transform into an acid attack survivor. Did Meghna ever plan to tone down the film? 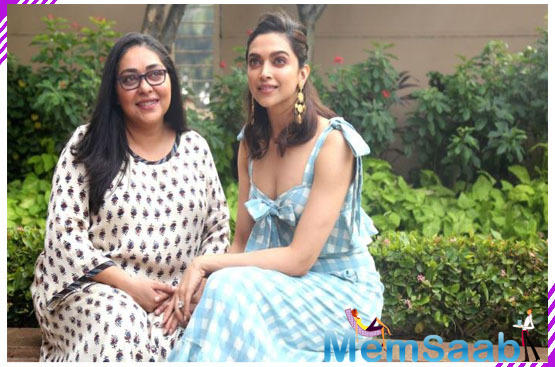 In This Image: Meghna Gulzar, Deepika Padukone
"Not really. However, from the onset, me and the entire team decided that Chhapaak must be a visually aesthetic experience otherwise it will undo the purpose of making this film. So we tread a very fine balance between not sugarcoating the reality and yet making it palatable for the viewers. And that’s the sensibility we all followed," says Meghna who has earlier given hits such as Raazi and Talvar.
Latest Events