Priyadarshan's 2003 film Hungama, starring Akshaye Khanna, Rimi Sen, Aftab Shivdasani and Paresh Rawal, tickled the funny bone of the audience and continues to be one of the most loved comic capers of all times. Now, after 17 years, the makers are planning a sequel to this comedy film titled as Hungama 2. Producer Ratan Jain said in his official statement, "Our new poster was meant to highlight the theme of unlimited confusion that the film is premised on.” 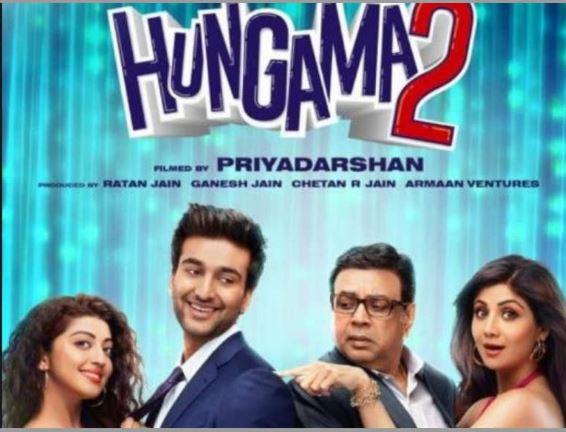 In This Image: Meezaan Jaffery, Paresh Rawal, Shilpa Shetty, Pranitha Subhash
The new film stars Meezaan Jaffery, Paresh Rawal, Shilpa Shetty and marks the Bollywood debut of South actress Pranitha Subhash. Today, on the ocassion of Meezaan's birthday, the makers unveiled a brand new poster of the film, which gives us a glimpse of fresh chemistry between the actors with a dose of comedy and entertainment.

Meezaan Jaffery made his debut in Bollywood last year 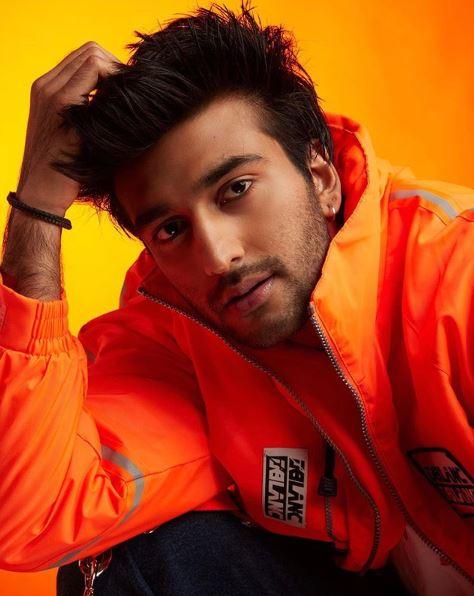