Galleries >> Maanayata Dutt opens up on Sanjay Dutt's health, says 'I am confident this too shall pass'

Maanayata Dutt opens up on Sanjay Dutt's health, says 'I am confident this too shall pass' | Memsaab.com

Recently, Sanjay Dutt was admitted to the Lilavati Hospital when he complained of breathlessness and he had also undergone a COVID-19 test and was tested negative. He was discharged and was back home. A senior doctor, who was treating the 61-year-old actor, said that he had tested negative for COVID-19. "He was feeling a little breathless and his oxygen saturation is low. We are running some tests and have admitted him for observation. We will have more clarity in a day's time."

A relative said that Dutt was fine and had no serious symptoms. 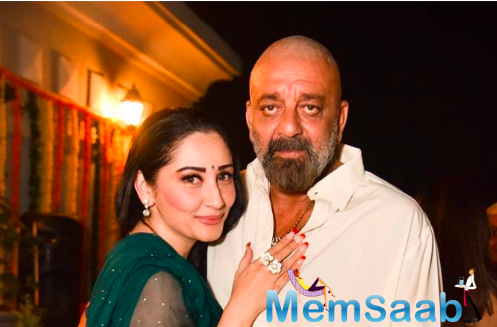 In This Image: Maanayata Dutt, Sanjay Dutt
"He is well. He has gone to the hospital for some routine tests, and will be back home after they are done," said the relative. And a day after he returned home from the hospital, Sanjay Dutt announced that he is taking time off work due to health reasons. Though he did not specify the nature of his ailment, social media is abuzz that he has been detected with lung cancer and will be flying to the US for treatment.

In a statement released on Tuesday, the actor said, "I am taking a break for medical treatment. My family and friends are with me. I urge well-wishers to not worry or speculate. With your love and good wishes, I will be back." 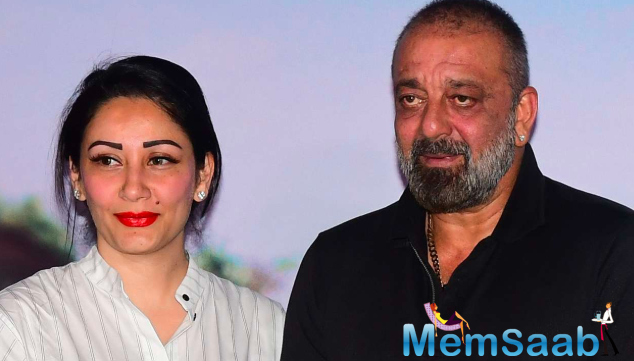 In This Image: Maanayata Dutt, Sanjay Dutt
And now, his wife Maanayata Dutt has released a statement and said that she's confident that this too shall paas. She stated, "I thank everyone who has expressed their well wishes for Sanju's speedy recovery. We need all the strength and prayers to overcome this phase. There is a lot that the family has gone through in the past years but I am confident, this too shall pass."

She added, "However, it is my heartfelt request to Sanju's fans to not fall prey to speculations and unwarranted rumours, but to just help us with their ongoing love, warmth and support. 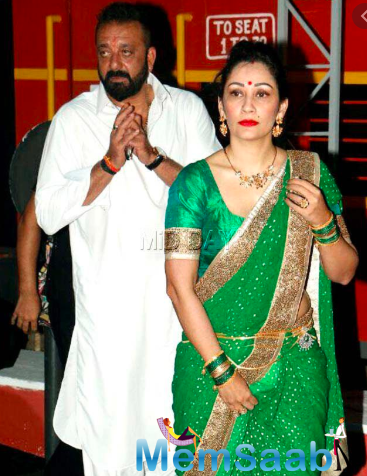 In This Image: Maanayata Dutt, Sanjay Dutt
Sanju has always been a fighter, and so has our family. God has yet again chosen to test us to overcome the challenges ahead. All we seek is your prayers and blessings, and we know we will emerge as winners on the other side, as we always have. Let us use this opportunity to spread light and positivity."
Latest Events