Galleries >> Lucknow Central is a riveting tale with an interesting premise, but similarities with Qaidi Band will surely affect the film

Lucknow Central is a riveting tale with an interesting premise, but similarities with Qaidi Band will surely affect the film | Memsaab.com

Lucknow Central featuring Farhan Akhtar, Gippy Grewal, Deepak Dobriyal, Inaamulhaq, Diana Penty, Ronit Roy and Ravi Kishan in the lead role. Written and directed by Ranjit Tiwari, this film has a dramatic plot, but moreover has some really good performances. The film has a strong resemblance to YRF's latest released , Aadar Jain starring Qaidi Band, which might be the biggest hurdle for it. It is difficult for audiences to spend on a repetitive story, especially when the two films released with the same plot in a gap of just 20 days.

Kishen (Farhan) is a budding singer who belongs to Moradabad. Unfortunately, he gets accused of murdering a senior inspector which lands him in the Lucknow Central Jail where he awaits his High Court trial for a death penalty. 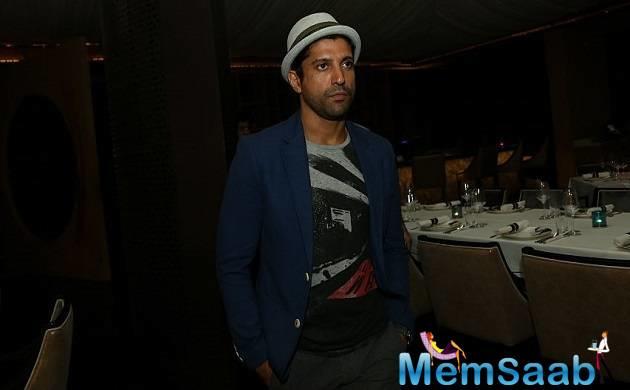 In This Image: Farhan Akhtar
Gayatri (Diana Penty), who playing an NGO worker is assigned to form a band of prisoners for the band competition which is to be held in the dreaded jail on August 15th. CM (Ravi Kishan) also helps jail authorities in conducting the cultural programme. Kishen befriends four other inmates in the jail, Dikkat Ansari (Inaamulhaq), Victor (Deepak Dobriyal) and Pali (Gippy Grewal) and convinces them to join the band. A tough cop Ronit Roy has an eye on them too, but how these four plan to escape from the jail amidst all the festivities is what the rest of the film is all about.

The best part of the film is its unusual storyline that is based on a real story of a band named Healing Hearts. 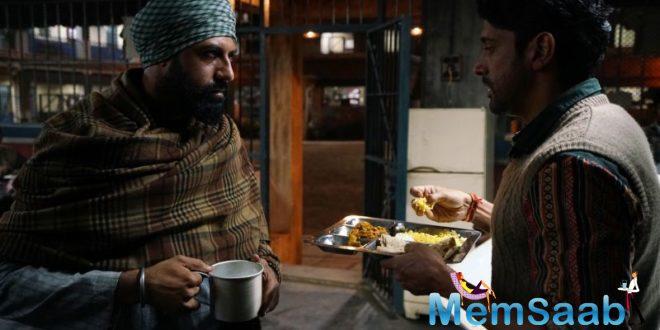 In This Image: Farhan Akhtar
Director Ranjit Tiwari delivers an entertaining film as the first half not only has intriguing back stories of each band member, but also highlights the issues faced by the prisoners in the jail like the quality of food they eat to the bitter truth of sexual assault of the prisoners. Second half of the film is a gripping chase of the prisoners by the jail authorities. Despite so many similarities to Qaidi Band, Lucknow Central hold its own space as Ranjit keeps his characters real and relatable.

While in that respect have been films like Rock on 2, Aashiqui 2 and Banjo, where music was the backdrop, Lucknow Central has a good treatment but causes its own loopholes.

In This Image: Farhan Akhtar
Few situations shown in the film are a little too dramatic. Any prisoner for that matter, who is under constant surveillance can't escape in a blink of an eye. Even the plot gets off track in many places. The rivalries between the two prisoner groups is a little too much explored while the basic premise is only about forming a band and escaping from the jail.

However, there are few scenes in the film where you will get teary-eyed, especially when Pali meets his girlfriend and finds that she is married and pregnant. 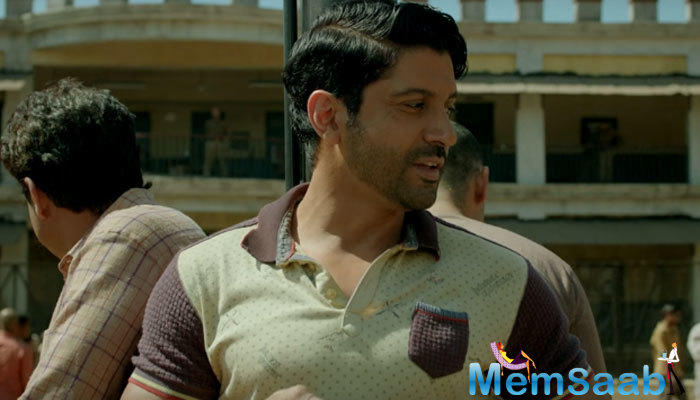 In This Image: Farhan Akhtar
When Victor meets his old father in the old age home and he refuses to recognise him in return is emotional. Also, how Dikkat doesn't get social acceptance in his own family is heart wrenching.

Farhan Akhtar is good in his emotional and intense scenes, but he looks repetitive. His performance could easily remind you of the Rock On franchise. 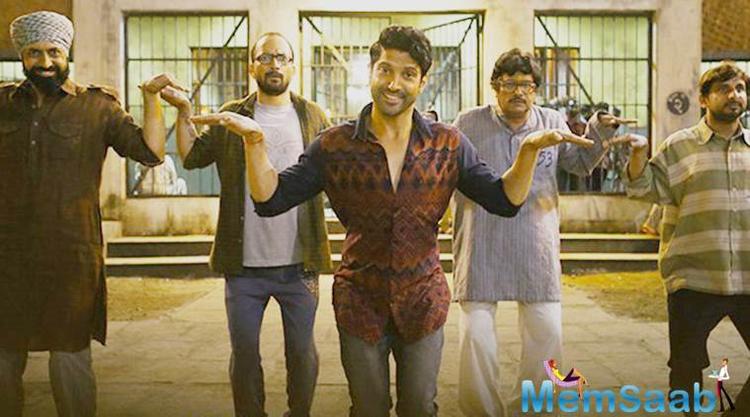 In This Image: Farhan Akhtar
Diana Penty looks sober, but she has nothing much to do in the film. Any heroine could have pulled this role off. Inaamulhaq brings out the comic element in the film and he is too good. Deepak Dobriyal is a visual treat like ever before. Gippy Grewal looks as apt for his role as he performs quite well being primarily as a singer.

Ronit Roy is amazing to watch. Ravi Kishan is satisfying as a whacky CM with his funny dialogue deliveries. 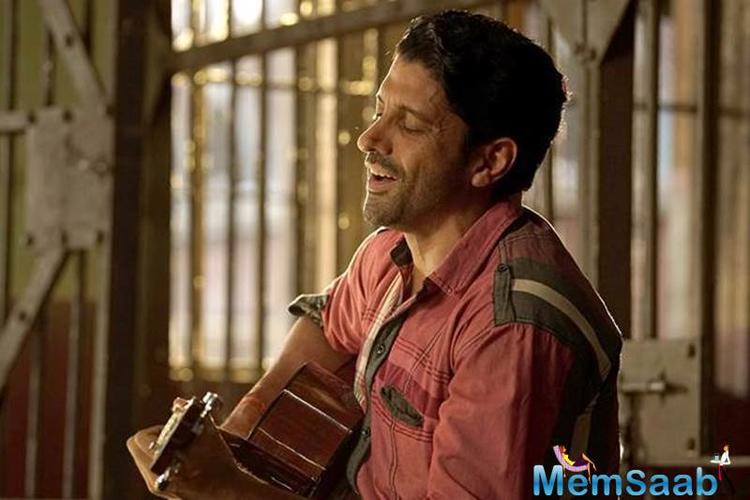 In This Image: Farhan Akhtar
Lucknow Central is a riveting tale of prisoners with an interesting premise and some sparkling performances, but similarities with Qaidi Band will surely affect the film in every possible way. vvvvvvvvvvv
Latest Events