Saif Ali Khan and Kareena Kapoor Khan surprised their fans and everyone on social media when they announced their pregnancy on August 12. They released a statement that read- "We are very pleased to announce that we are expecting an addition to our family !!Thank you to all our well-wishers for all their love and support." The world was congratulating the couple on social media and there was an expected euphoria and excitement among their fans. And now, in an exclusive interview with Times of India, Kunal Kemmu has also given his reaction to this good news.

Talking to the daily, Kemmu said, "It is a lot of happiness and a lot of excitement. Can't wait to welcome this new member in the family. Taimur and Inaaya get along so well and they now have a new member in their gang." 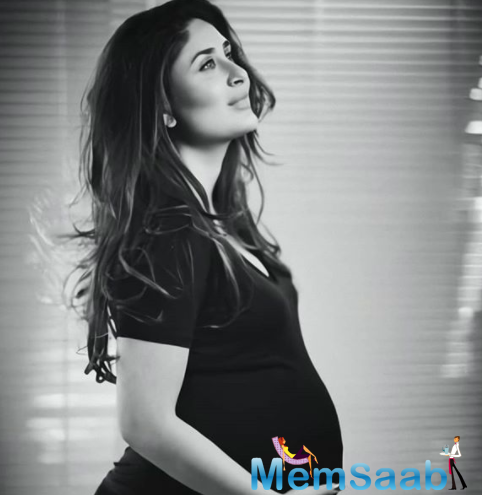 In This Image: Kareena Kapoor Khan
Taimur Ali Khan and Inaaya Naumi Kemmu are the darlings of the paparazzi and are often spotted and snapped together and individually. Kareena gave birth to Taimur on December 20, 2016, and ever since then, he has been a sensation on social media for his cuteness.

His shenanigans are a total hoot and his waves and blabbering to the shutterbugs always put a smile on people's faces. And the same holds true for Inaaya, who has big bulging, expressive eyes and a perpetual smile on her face.

In This Image: Kareena Kapoor Khan
Coming back to Kemmu, he has had an interesting phase as an actor in the last few years. Go Goa Gone gave him a tremendous amount of acclaim and the actor now gears up for the sequel. He was hailed as the best thing about Kalank and appreciated for Malang and the recently released Lootcase too. Talking of Kareena, when asked in a recent interview with Filmfare about the kind of mother she is, she stated, "I am an overprotective mother. I am also a first-time mother. This journey is teaching me something new each day. Taimur is also teaching me the kind of mother he wants me to be. During dinner time, we battle it out when he becomes fussy about eating anything in particular. He brings out the best in me, even the worst because even I lose patience sometimes." 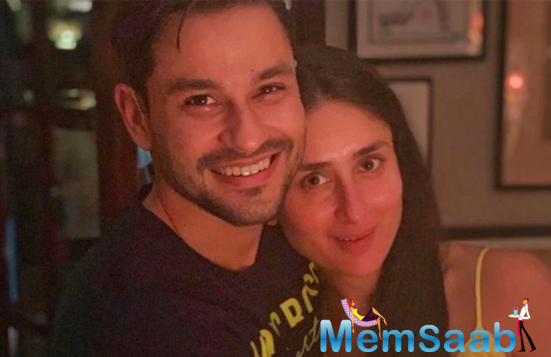 In This Image: Kareena Kapoor Khan, Kunal Kemmu
Ever since the Refugee actress has made her debut on Instagram, she keeps sharing lovely moments with her hubby and toddler, both. The couple has acted together in films like LOC Kargil, Tashan, Kurbaan, and Agent Vinod.

Saif Ali Khan made his Bollywood debut in 1992 but true fame arrived at his doorstep in the form of Dil Chahta Hai, which recently completed 19 years. 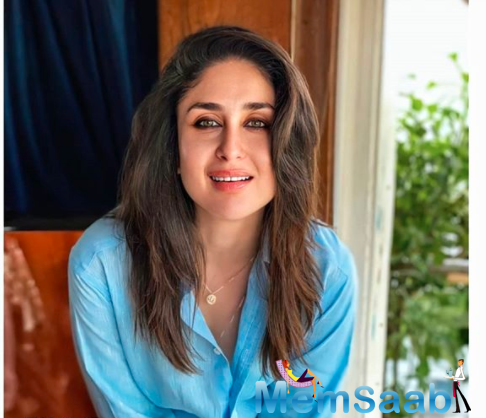 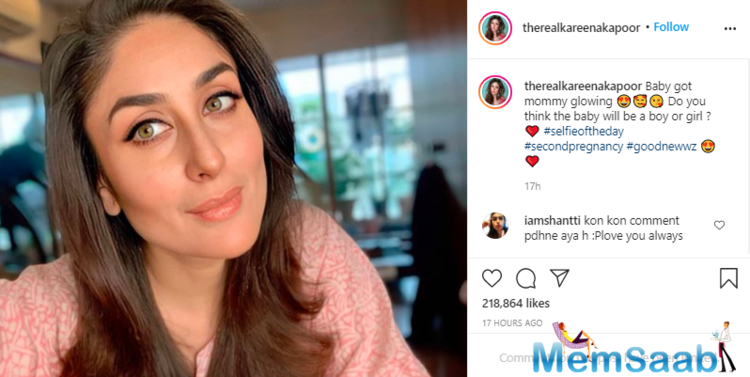 In This Image: Kareena Kapoor Khan
She began her career with JP Dutta's Refugee in 2000 and became a star as years passed by. She went on to do films like Mujhe Kucch Kehna Hai, Kabhi Khushi Kabhie Gham, Hulchul, Omkara, Jab We Met, Golmaal Returns, 3 idiots, Golmaal 3, Ra. One, Heroine, Singham Returns, and Bajrangi Bhaijaan. She was also seen in films like Veere Di Wedding, Angrezi Medium, and Good Newwz. She's now gearing up for Laal Singh Chaddha and Takht. Takht will be Khan's second collaboration with Karan Johar where he directs the actress. This period drama, which is slated to release on December 24, 2021, also stars Anil Kapoor, Ranveer Singh, Vicky Kaushal, Alia Bhatt, Bhumi Pednekar, and Janhvi Kapoor.
Latest Events