Joining them for Indoo Ki Jawani are Electric Apples which marks their debut as producers. 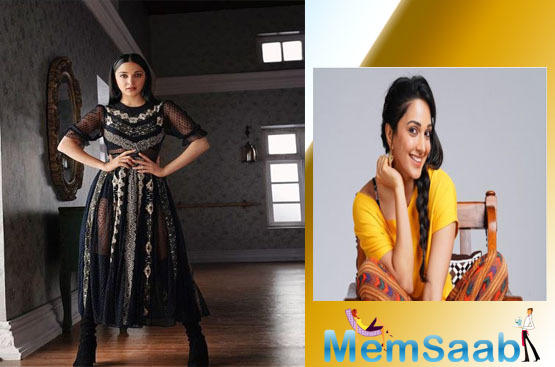 In This Image: Kiara Advani
Kiara Advani says "I am super excited to begin shooting for Indoo, I’ve been prepping for the character ever since I signed the film and it’s finally time to live her! Indoo is a part of every young Indian girl she’s endearing, lovable and quirky. Looking forward to work with the teams at Emmay, T-Series and Electric Apples as we all strive to put our best foot forward to deliver a cracking entertainer"

Speaking for T-Series, producer Bhushan Kumar said “It is always a pleasure to back good entertaining cinema specially the ones that bring smiles to audiences of all ages. We are delighted to be backing a film like Indoo Ki Jawani”. 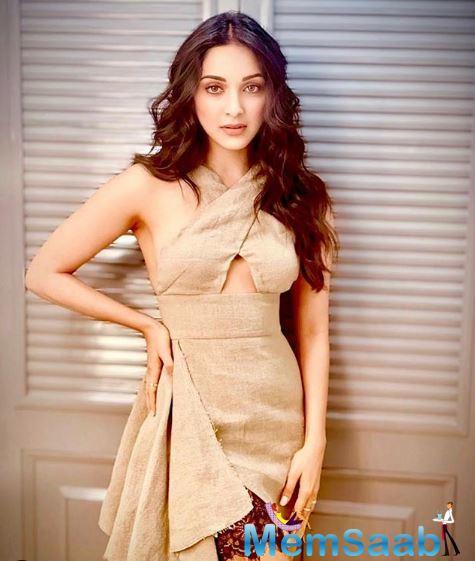 In This Image: Kiara Advani
Nikkhil Advani, on behalf of Emmay, says “We are very excited to produce this youthful film that has such wonderful alchemy of actors. Having seen the rehearsals and prep, we are confident this film will win hearts.”

First steps are always very special and filled with hope and optimism! 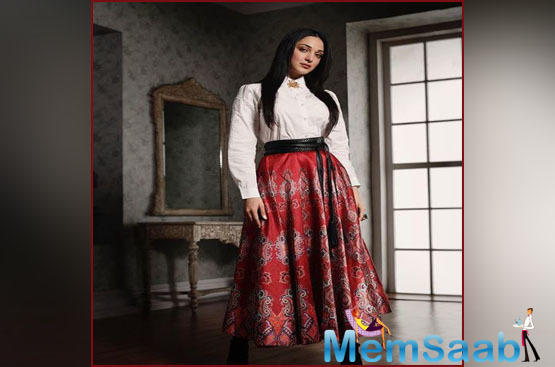