Galleries >> Katrina Kaif on working in Bharat & Zero: I got a chance to explore many fresh avenues & areas as a performer

Katrina Kaif on working in Bharat & Zero: I got a chance to explore many fresh avenues & areas as a performer | Memsaab.com

Over the years in showbiz, if there is one actor who has managed to grow with each film, it is none other than Katrina Kaif. After spending a while in Bollywood, Katrina’s last two films,Salman Khan starrer Bharat and Shah Rukh Khan’s Zero earned her a lot of praises. Her fans have seen a different side to her personality altogether as Babita Kumari in Zero and as Kumud Raina in Bharat. Now, that Katrina is gearing up to play another role in Akshay Kumar’s Sooryavanshi, the actress explains what exactly is motivating her.

In an interview with Hindustan Times, Katrina mentioned that lately, with roles like in Zero and Bharat, she has managed to learn something new and explore a fresh side of things. 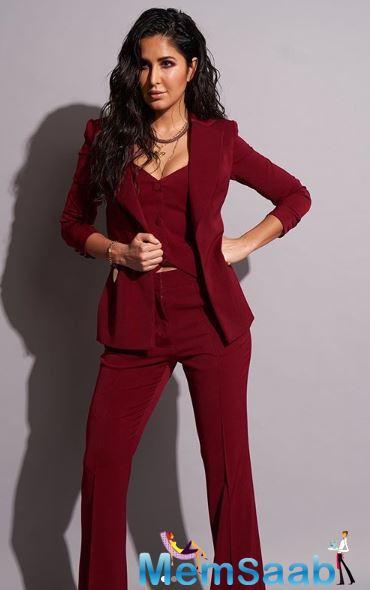 In This Image: Katrina Kaif
Also, the actress clarifies that for her, the most exciting thing is to work with people like Aanand L Rai in Zero. Katrina mentioned working with Aanand L Rai and creating the character together gave her a lot of satisfaction and that is what is shaping her for the future. On Bharat, the actress stated that it was the script that got her excited.

Katrina said that roles like Bharat and more are what are exciting to her and she is exactly looking for such avenues to grow in the future. 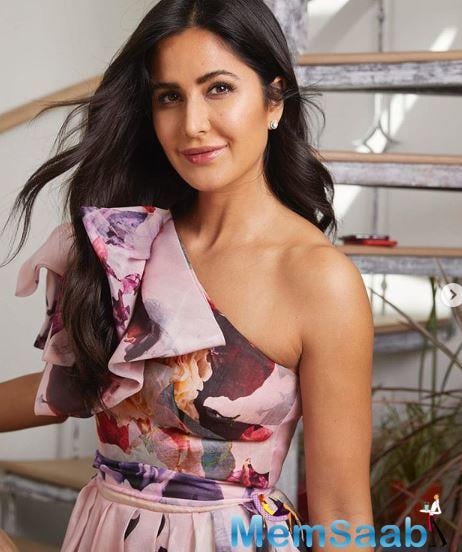 In This Image: Katrina Kaif
The Sooryavanshi star added, “Of late, I have been learning so many new things at work. Vis-à-vis both the characters, I got a chance to explore many new avenues and areas as a performer.” Meanwhile, after celebrating her birthday in Mexico, the actress is returning to work. On social media, the star has been sharing some amazing photos from her trip and her fans are loving it.

Meanwhile, Katrina will return to shoot for Rohit Shetty’s Sooryavanshi. The film stars Akshay Kumar as the ATS Chief and Katrina will be seen playing his wife in the film. 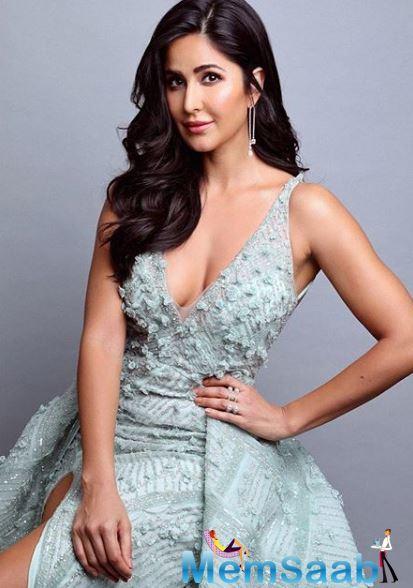 In This Image: Katrina Kaif
The actress already shot for a portion of the film a while back in Hyderabad after which she took a mini break. Sooryavanshi also stars Gulshan Grover, Sikander Kher, Neena Gupta and Vivan Bhatena. The film is slated to release on March 27, 2020.
Latest Events