Galleries >> Katrina Kaif becomes the most searched celeb on mobile!

Katrina Kaif becomes the most searched celeb on mobile! | Memsaab.com

The Katrina rampage continues. After having toppled the Kareenas and Priyankas in the Bollywood numbers game, she has notched yet another title. Katrina has become the most searched celebrity on mobile! What's more, she has beaten the likes of international celebrities like Britney Spears and Lindsay Lohan who are on the second and third spot in the rankings. According to the Global Video Insights Report for September, released by Vuclip, the world's largest independent mobile video service, Kareena Kapoor is on the fourth spot, while singer Beyonce Knowles came fifth. 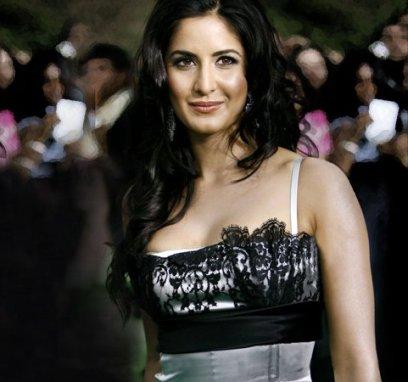 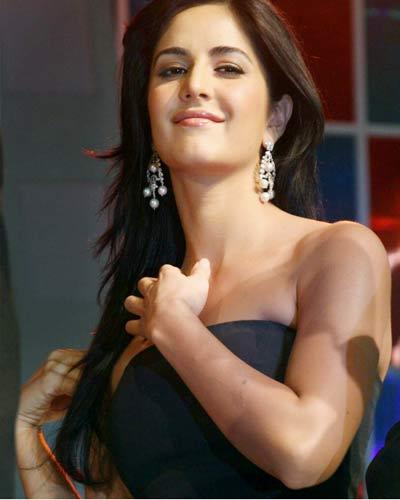 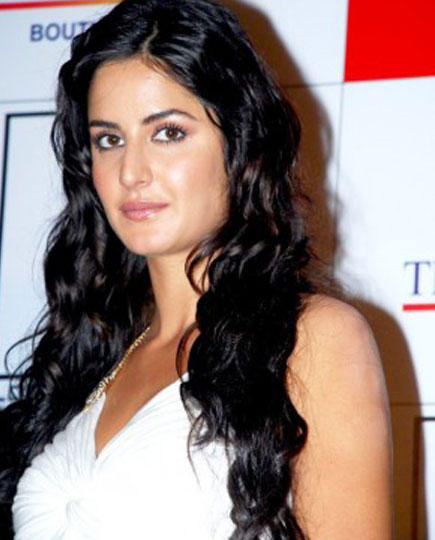 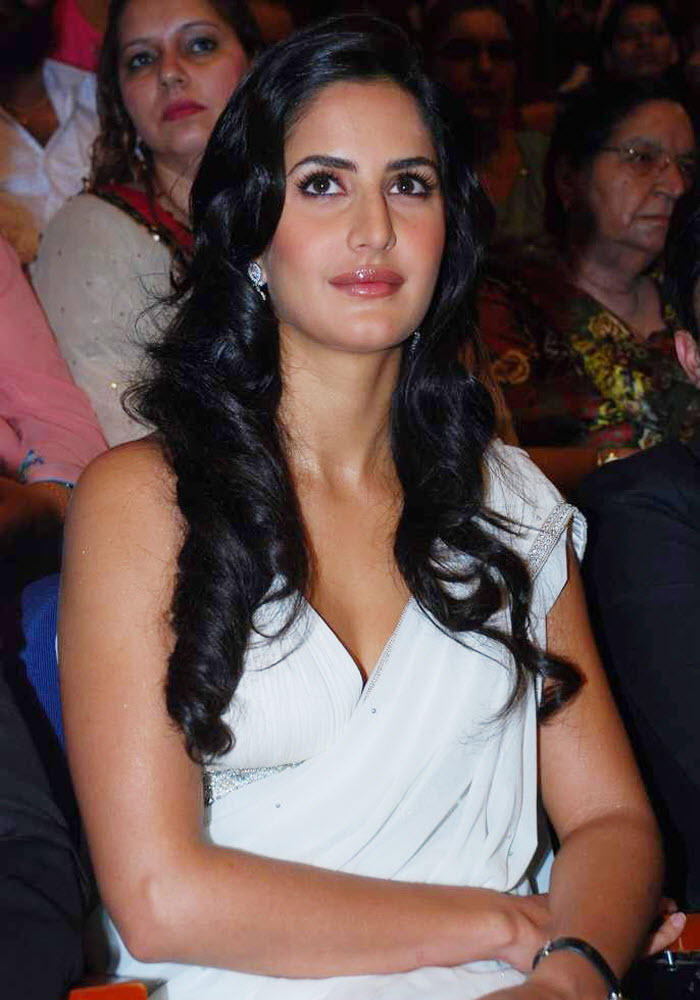 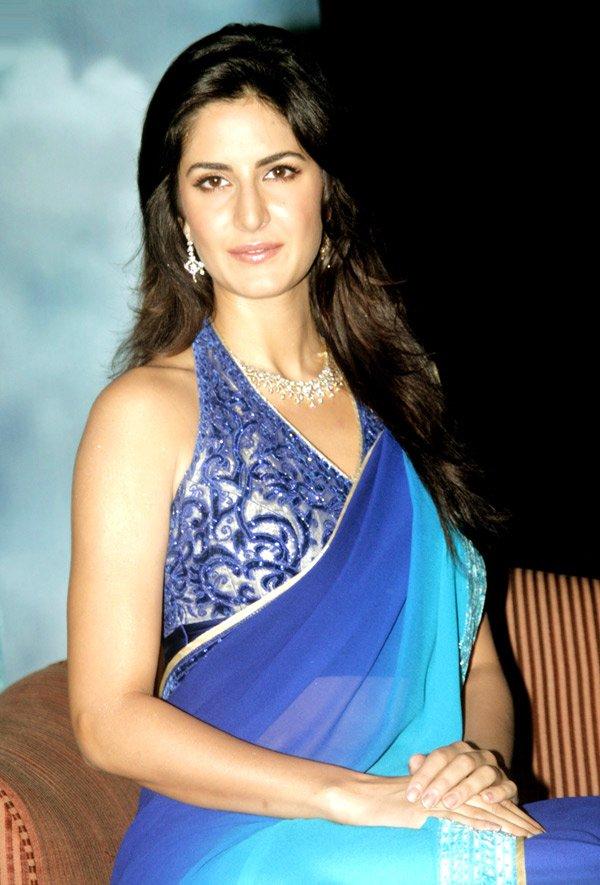