Kareena Kapoor Khan is quiet and a private person REVEALS Saif Ali Khan as he calls himself more talkative | Memsaab.com

If there is one couple in Bollywood, who exude royalty and grace, it is Kareena Kapoor Khan and Saif Ali Khan. Today marks their 7th wedding anniversary and the couple celebrated at their house last night with Taimur Ali Khan and Karisma Kapoor. While Kareena and Saif stay away from the limelight, social media is full of photos of the two. Be it their Pataudi trip photos or just their anniversary celebrations, everything about the Laal Kaptaan actor and Bebo is loved by fans.

Recently, in an interview with Times Of India.com, Saif was quizzed about whose more talkative among Kareena and him. 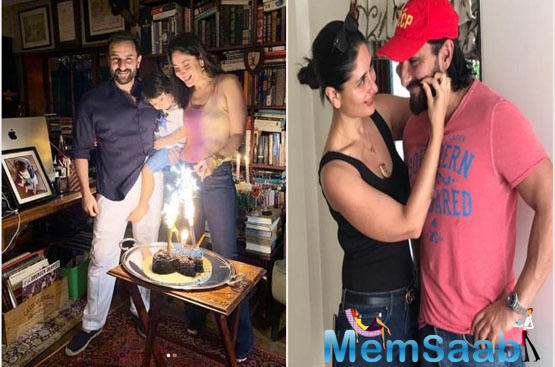 In This Image: Kareena Kapoor Khan, Saif Ali Khan, Taimur Ali Khan
The Laal Kaptaan actor surprisingly revealed that Kareena likes to stay quiet and is a private person compared to him. Saif revealed that he loves to talk more than Kareena. Though Saif stated that Bebo can talk whenever she wishes to, he also explained that she likes to keep things private. Saif and Kareena have been giving fans couple goals since the two got together.

Saif said, “I think I talk more than she does. She can talk but in real life she is a quiet and private person. I am much more talkative.” 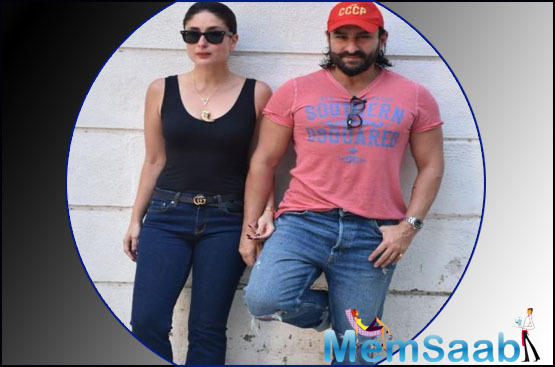 In This Image: Kareena Kapoor Khan, Saif Ali Khan
In a previous interview, Kareena had revealed that Saif and she like to spend time together at home rather than heading out to parties. The Veere Di Wedding star had even mentioned that Saif’s first response to everything she asks is ‘No.’ Photos from their 7th Anniversary celebrations surfaced online last night and have been going viral.

On the work front, Saif’s film Laal Kaptaan with Navdeep Singh is all set to release this Friday. It will also star Deepak Dobriyal and Sonakshi Sinha in special roles. 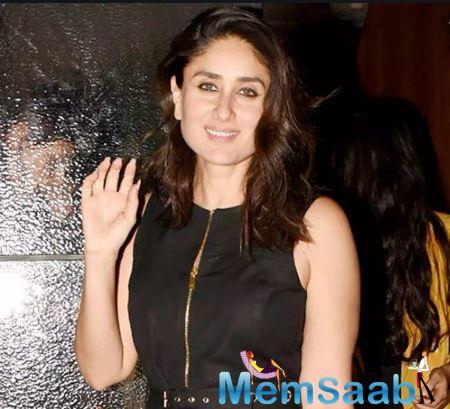 In This Image: Kareena Kapoor Khan
It is produced by Aanand L Rai and is slated to release on October 18, 2019. On the other hand, Kareena is all set to kick off Lal Singh Chaddha with Aamir Khan. The film will release on Christmas 2020.
Latest Events