Karan Johar wishes he could rework on this in My Name Is Khan | Memsaab.com

Karan Johar is proud of his 2010 blockbuster 'My Name is Khan' but the director says if he had a chance to revisit the film he would have made some technical changes to make the movie look better. The film was about an Indian Muslim man Rizwan Khan (Shah Rukh Khan), with Asperger's syndrome who embarks on a journey to meet the President of the United States of America and attempts to change people's perception about his religion after 9/11 attacks.

Karan said if he had the chance to revisit the film he would have directed the 'hurricane' sequence again. 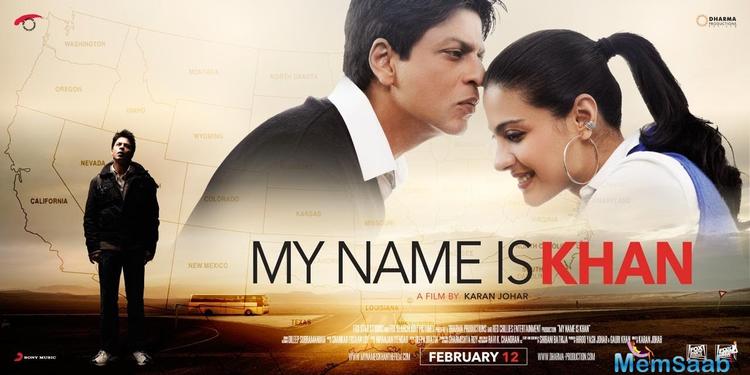 In This Image: Shah Rukh Khan, Kajol Devgn
"When a film is made you do get a chance of evaluation of what is right and what is wrong. Every time I see my films, I feel there is a scope for improvement. There is a hurricane section in the film where I felt in a direction I did not do it well. It was my mistake. So, if I had (the chance to) revisit I could have changed that 15 minutes scene. I am proud of the communication of the film, I am proud of the context of the film. I am proud of Rizwan Khan, played by Shah Rukh Khan and the way he played the character, and the message. I was very proud of it. I am grateful to writer Shibani Bathija," Johar told reporters at a song launch event, where 6-Pack Band 2.0 released their new track 'Jhakkad Pakkad Dance'.

The Six Pack Band first made headlines with its 'Hum Hain Happy' in January 2016. 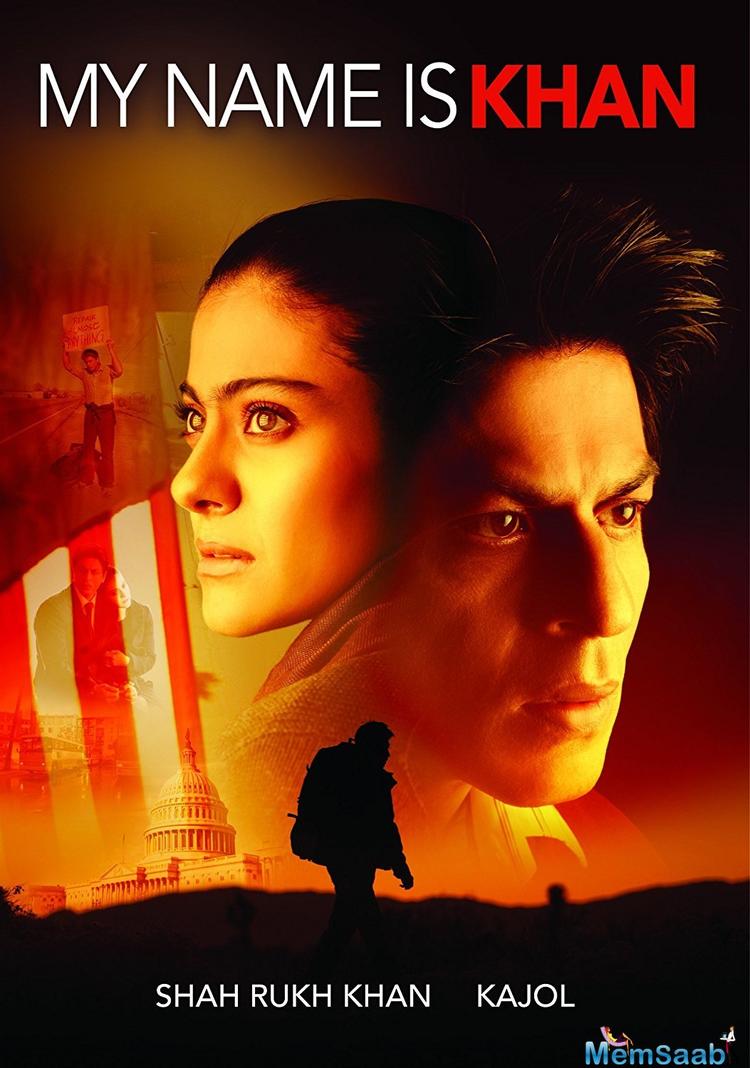 In This Image: Shah Rukh Khan, Kajol Devgn
The new band focuses on mental health and disability and the filmmaker has joined the cause to change the way one perceives differently abled children.

The new group comprises of six teens between the ages of 13 to 18 with special needs but incredible music skills, drive and passion.

In This Image: Shah Rukh Khan, Kajol Devgn
The band has been conceived and produced by Ashish Patil, Head of Y-Films, the youth wing of Yash Raj Films and curated by Shameer Tandon. "This his is not just about autism, we have kick started our campaign with this. Our intent is to try and cover the entire spectrum of mental health challenges or disabilities so be it dyslexia, down syndrome or dysgraphia or anxiety or depression. We are going to be relentless. There are six songs, six music videos hopefully with really interesting collaborations. We are not looking for sympathy but for strength," Patil said.
Latest Events