Galleries >> Karan Johar: Kareena knows all the gossips, feels she has installed CCTVs inside people’s houses

Karan Johar: Kareena knows all the gossips, feels she has installed CCTVs inside people’s houses | Memsaab.com

Karan Johar and Kareena Kapoor Khan share a close bond with each other. The filmmaker has many times in the past said that the actress is one-stop gossip point in Bollywood. He recently spoke in length about how the actress knows absolutely everything that is happening in the industry. Karan, on Kapil Sharma’s chat show, said that he feels Kareena Kapoor Khan has installed CCTVs in people’s houses through which she can see what’s happening in the industry. He also added that there is not a single information about India or the industry that doesn’t reach her house.

Rohit Shetty, who was also present on the show, also confirmed the statement by citing a personal experience with Kareena. 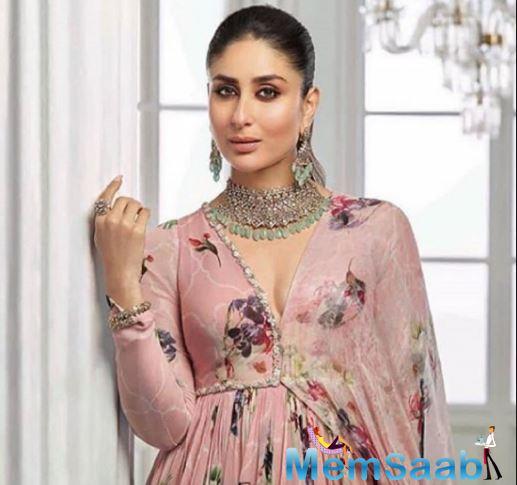 In This Image: Kareena Kapoor Khan
Rohit stated that once he held a meeting with Shah Rukh Khan in the night for ‘Chennai Express’. Nobody knew about it except Karan Johar. The next morning, when the filmmaker went to Kareena’s house, she said, ‘You met Shah Rukh?

Earlier, on the same show, Karan had said he’d make Kareena his Minister of Gossip Affairs if made Prime Minister of Bollywood. 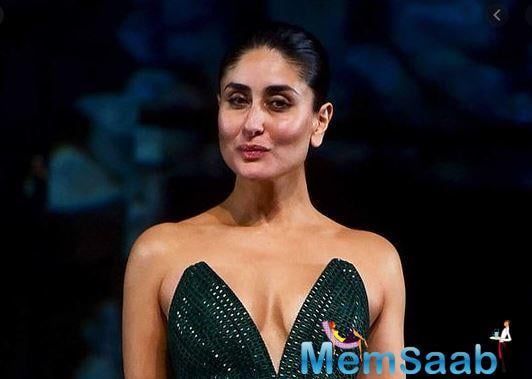 In This Image: Kareena Kapoor Khan
It would be like she wakes up and calls her PR team for the day’s gossip. Then, she calls him up to confirm them. If we need to broadcast the news, we should give it to Ranbir Rapoor. He’ll have it published in the papers in two days.

Meanwhile, on the work front, Karan and Kareena Kapoor Khan will be seen collaborating for the period film, ‘Takht’ which the filmmaker will be helming. 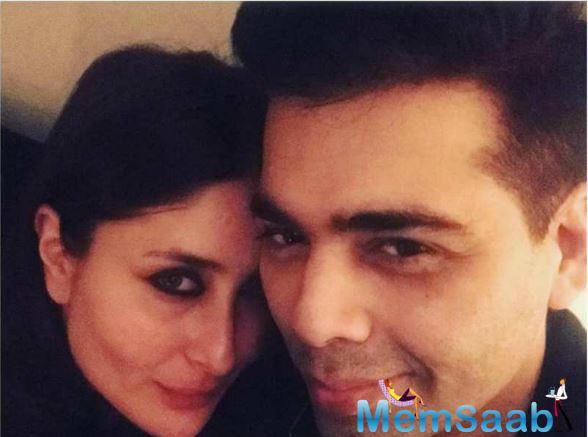