Galleries >> Karan Johar credits Imtiaz Ali for nurturing Alia Bhatt as an actress with 'Highway', regrets not using her talent the way he would like to

Karan Johar credits Imtiaz Ali for nurturing Alia Bhatt as an actress with 'Highway', regrets not using her talent the way he would like to | Memsaab.com

In 2012, Karan Johar introduced Bollywood to a talent who soon became a force to reckon. The youngest daughter of Mahesh Bhatt and Soni Razdan, Alia Bhatt made a grand entry at a tender age. Now, at 27, the dimpled actress is regarded as one of the finest in the current crop of celebrities. Little did Karan and Alia know that the campus drama Student Of The Year will give us one of the best actresses for years to come. Now, as Karan is gearing up to direct Alia for the second time in his Mughal period drama Takht, he said she wasn't used for her talent in the past. 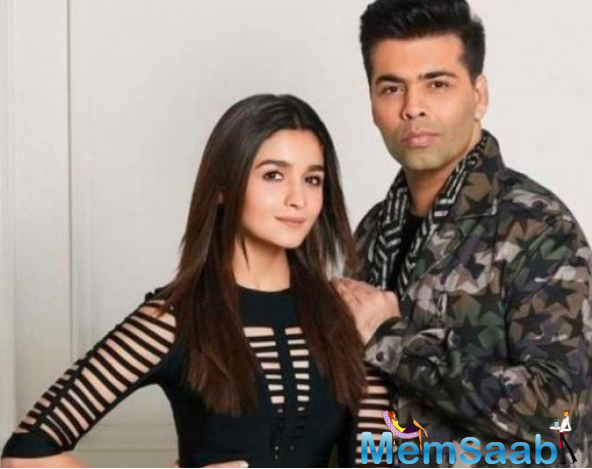 In This Image: Karan Johar, Alia Bhatt
During an interview with an eminent entertainment journalist, the filmmaker told that Student Of The Year was Alia's emotional launch but professional, it was Imtiaz Ali's Highway which released nearly two years after her debut. Gushing about his protege, Karan added that he never used the Raazi actress's talent to the fullest and desired to make a film with her for which both will be known for and defined with. "She wasn’t used for her talent at all. Alia’s emotional launch was Student Of The Year but her professional launch was Imtiaz Ali's Highway. The way he nurtured her as an actress is something I didn’t. I spotted there was something in her but didn’t use her talent at all. I feel I never full-fledgedly directed ‘Alia Bhatt' the way I would like to. Even Takht is an ensemble, she has a solid part in a way that she is extremely beautiful. Her track is one of my favourites. But I still feel she and I have to make a film we are known for and defined with. I still believe I haven’t leveraged this volcano of talent," Karan told.

Karan, as a producer, collaborated with Alia on films like Raazi, Kalank, Humpty Sharma Ki Dulhania, Badrinath Ki Dulhania and Kapoor & Sons to name a few. 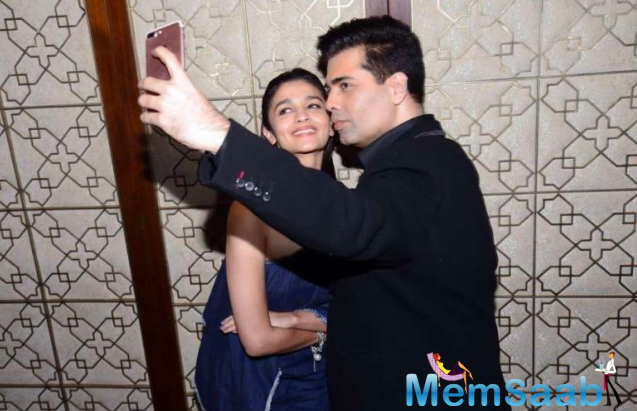 In This Image: Karan Johar, Alia Bhatt
Speaking of Takht, it is a historical drama based on the Mughal Era and revolves around the power struggle between Mughal Emperor Shah Jahan’s son Dara Shikoh and Aurangzeb. The film will release on December 24, 2021.
Latest Events