Sony TV, on Monday, released a special short film to help spread awareness about Coronavirus and the importance of self-quarantine during the pandemic. The short film titled, Family, starred an array of actors from all around the country. It also aimed at raising financial aid for the daily wage workers in the industry who have been affected due to the suspension of production activities. Talking about the short film, filmmaker Karan Johar took to his social media handle and went on to salute the Family team.

The 'made at home' short film follows Amitabh Bachchan's family 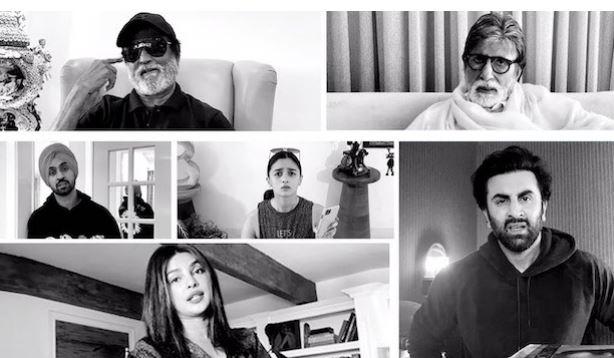 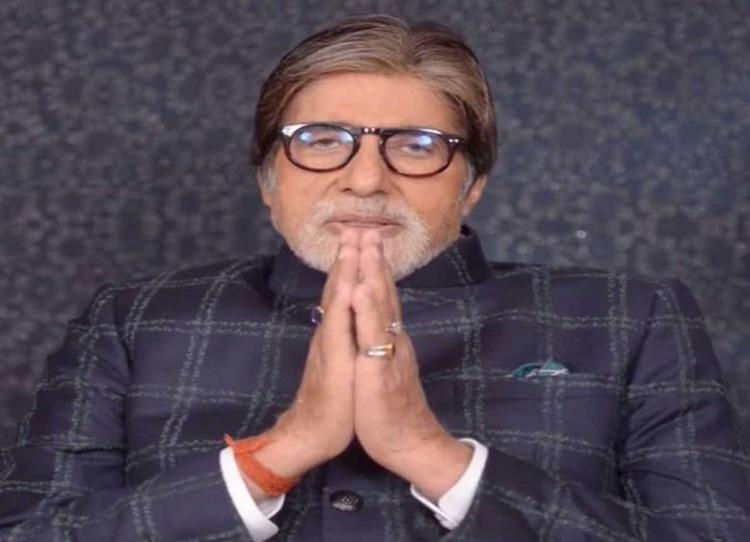 In This Image: Amitabh Bachchan
At the end of the short film, Amitabh Bachchan has a special message for everyone, calling the entire film industry a "family", he added that the film fraternity will be making donations to daily wage workers of the industry. Virtually directed by Prasoon Pandey, Family is a 'made at home' film in collaboration with Sony Pictures Networks India, Kalyan Jewellers and Amitabh Bachchan.
Latest Events