Galleries >> Kangana Ranaut: Directing is like a worker's life

Kangana Ranaut: Directing is like a worker's life | Memsaab.com

Kangana Ranaut, who took over the reigns as director of her forthcoming film Manikarnika - The Queen of Jhansi, says directing a film is like leading a worker's life, but she had fun while she was at it. Kangana interacted with the media at the trailer launch of Manikarnika - The Queen of Jhansi along with her co-actors Ankita Lokhande, Mishti and Suresh Oberoi, as well as producer Kamal Jain, writer K.V. Vijayendra Prasad and music composers Shankar-Ehsaan-Loy here on Tuesday.

The Queen star stepped into the film's original director Krish's shoes after he departed the project due to what has been blamed on scheduling conflicts and creative differences. 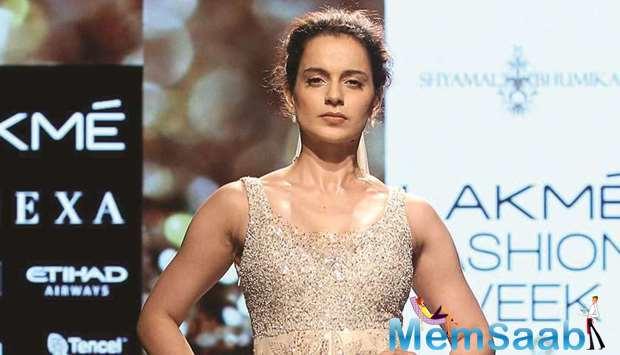 In This Image: Kangana Ranaut
Asked whether she wants to pursue direction in the future as well, she said: "I was telling my sister yesterday, I don't know what it is about me that I really love working as a technician as no actor wants to be out in the sun as opposed to being in the air conditioned van. 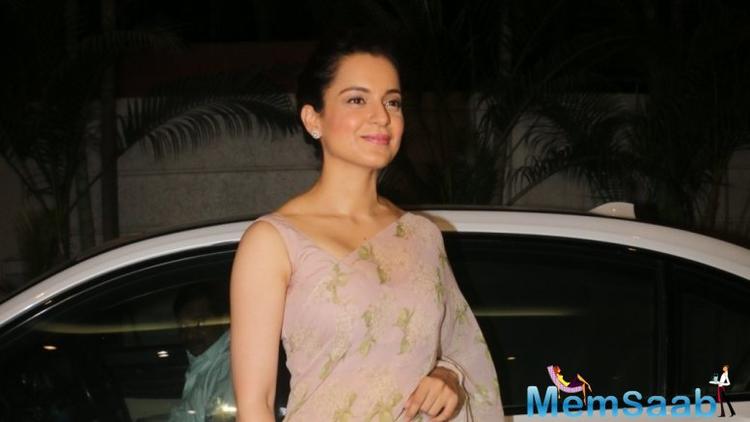 In This Image: Kangana Ranaut
I don't know what it is about me that I am so comfortable in this job that there is nothing more that I love than directing, even though I don't get to wear make-up and I don't get any special treatment." She added: "It is absolutely a worker's life to be honest but there was something so amazing about this job. I don't know why people consider it a job. It is just so much fun. I think acting is more like a job but directing is just like having fun. I hope I get more chances to do this and I hope I continue doing this because this seems like my first love."

In past interviews, Kangana had said it was her dream to play the role of Rani Laxmibai in her film career. 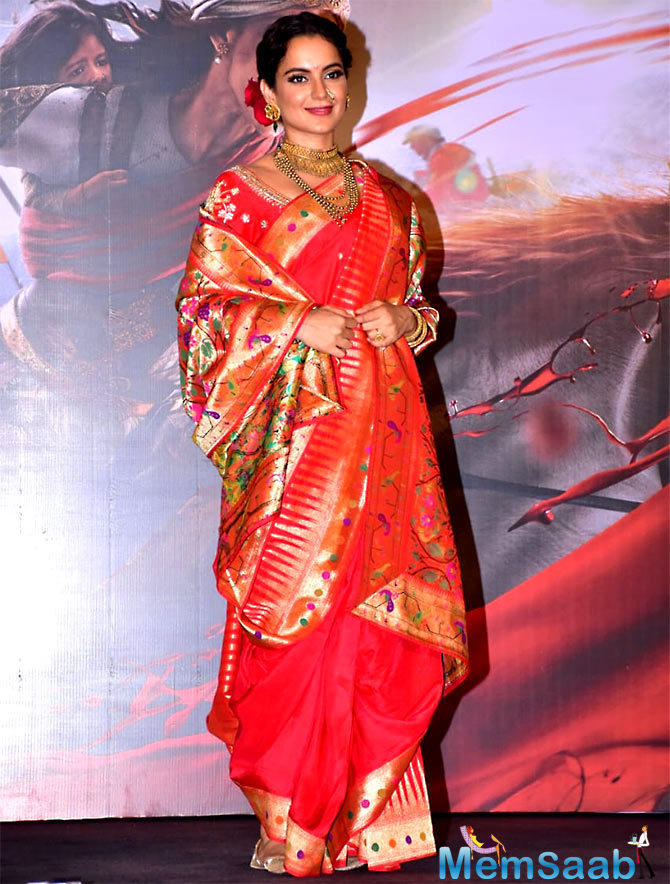 In This Image: Kangana Ranaut
How does it feel now that her dream is fulfilled? She said: "A lot of people tried to make it (film) and before Kamalji (Jain), there was another producer who had approached me for a similar subject. I worked on that script for two years as well, but then we didn't get additional producer to produce the film and that project didn't materialise. So, I had serious setbacks with this, but eventually we came up with this film.

"Therefore, I feel today is a very special day for all of us because we have made it." 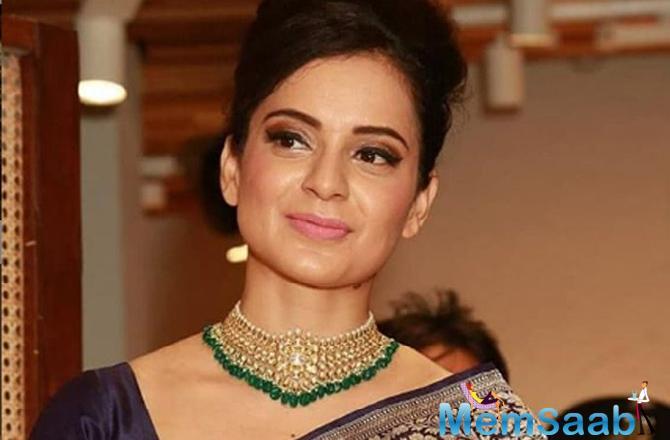 In This Image: Kangana Ranaut
Asked if she has learnt anything new after playing the role of Rani Laxmibai or whether her perception about the warrior queen has changed after doing this film, she said: "I haven't learnt as such after doing this film because we have heard so many stories about her since our childhood days. My only brief to our costume team or music team was that to match up to her legacy because it is too larger than life and nothing is good enough. The kind of stories we have heard about her bravery is absolutely amazing.

The film, set for release on January 25, 2019, is produced by Zee Studios in association with Kamal Jain and Nishant Pitti. 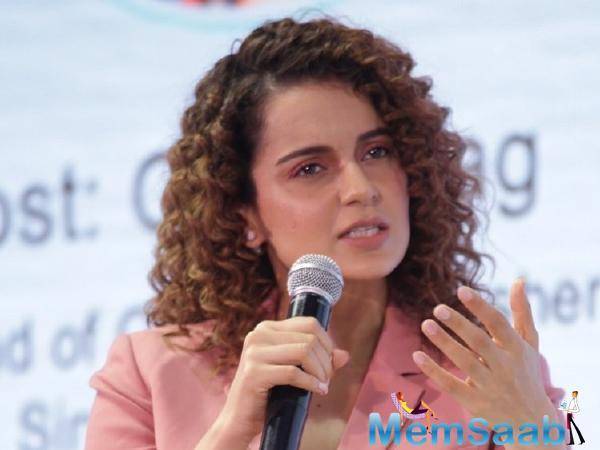 In This Image: Kangana Ranaut
"There is one scene in the film where she jumps off her fort with her child on her back and rides a horse but while doing that scene, we were literally drained... There is nothing which seems good enough. Therefore, I feel even if we can live up to the audience expectations, then it will be good enough."
Latest Events