Kajol’s latest Post about how her photo sessions start out one way and end up another is relatable | Memsaab.com

The actress Kajol has been sharing some stunning throwback pictures on her Instagram account during this quarantine period. Recently, the actress interacted with her fans by asking for the best ideas to chill at home. Bollywood celebrities who are also home quarantined are using this time by discovering their hidden talents and trying to learn something creative. The majority of celebrities are using this time to interact with their fans through social media. 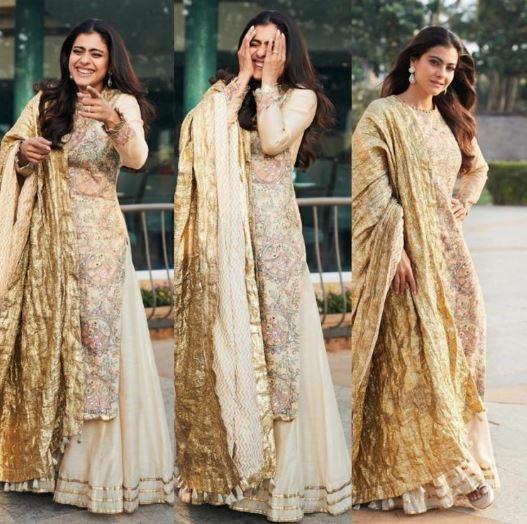 In This Image: Kajol
Kajol has shared a collage of her pictures in which the actress is showing her different types of smile. In the first two picture which is a candid one, the actress who is known for her amazing and hilarious laugh, is laughing out loud instead of posing for the camera. But later the actress actually calms down and is donning a normal smile while posing for the camera. Sharing the picture, Kajol wrote, "My photo sessions usually start out one way and end up another. 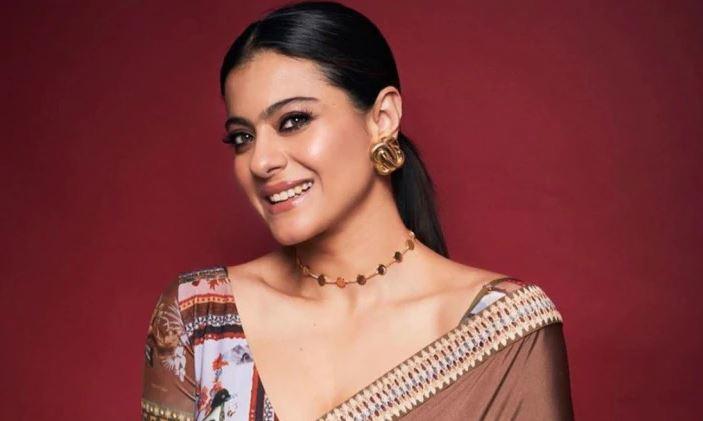 In This Image: Kajol
Meanwhile, talking about the work front, Kajol was last seen in Ajay Devgn starrer period drama Tanhaji: The Unsung Warrior. The movie featured Ajay in the titular role of Tanaji Malusare while Kajol was seen as his wife Savitri Malusare.
Latest Events