Late Legendary actress Sridevi was known as the female superstar of Bollywood. The book, “Sridevi: The Eternal Screen Goddess”, written by author-screenwriter Satyarth Nayak and approved by producer Boney Kapoor. Much to everyone's dismay, the actress passed away on February 2018 in Dubai due to accidental drowning. However, Satyarth Nayak kept her alive in her biography, titled, Sridevi: The Eternal Screen Goddess which was approved by the late actor’s producer husband Boney Kapoor.

Today, we have learned that Kajol too has some inputs to give in in this book. According to Indian Express, Kajol would be writing the foreword for the biography on the Mom actress. 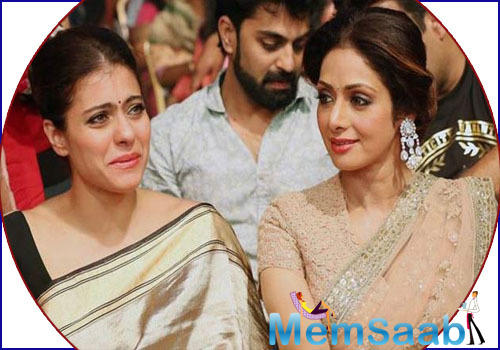 In This Image: Sridevi, Kajol Devgn
While speaking about the book, Kajol said in a statement. “I have grown up watching Sridevi’s superstardom on film-sets and her magic on the big screen. She is an institution of acting and will forever remain my most favourite icon. So happy Penguin gave me this opportunity to write this foreword."

The writer, Nayak also said that Kajol is the perfect choice to write the foreword. 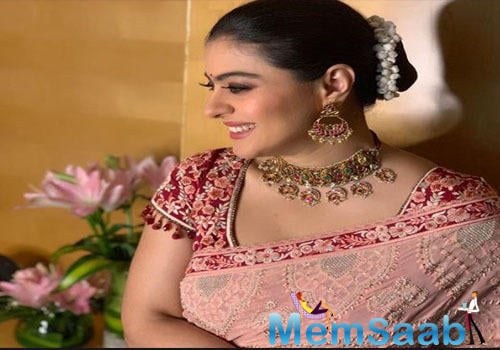 In This Image: Kajol Devgn
He was quoted saying, “Kajol is an industry kid and has had first-hand experience of Sridevi’s glory in the 80s and 90s. Also as one of our finest artistes, Kajol has keenly observed and emulated Sridevi over the years.

“All this gets beautifully reflected in her Foreword. It’s a truly heartfelt piece, symbolic of a generation of actresses who were inspired by the legendary aura of Sridevi,” he further added. 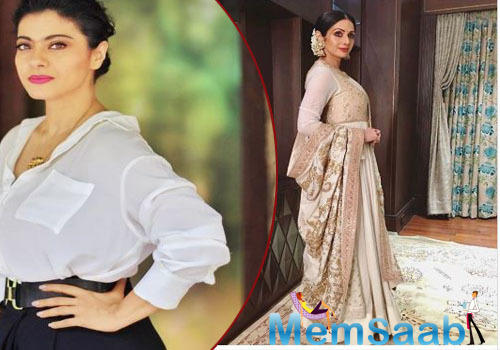 In This Image: Sridevi, Kajol Devgn
Meanwhile, on International Daughters’ Day 2019, Kajol took to her Instagram page and shared an adorable picture of herself with daughter Nysa, as the two shared a warm hug. Moreover, Kajol also wished her mother and veteran actress Tanuja, by sharing an extremely adorable picture collage which was loaded with pure happiness.
Latest Events