From accusing heavyweights like Harvey Weinstein and Kevin Spacey of sexual misconduct to sparking off the MeToo movement — female actors in Hollywood have brought about a revolution in the past few months, as they broke their silence on sexual harassment. In sharp contrast, Bollywood has been a mute witness to it all — happy to diplomatically applaud their international counterparts for naming and shaming their sexual predators, but not quite ready to address the elephant in the room.

"Losing on films is only one of the fears," says Ileana D'Cruz, as she tries to analyse why B-Town leading ladies haven't spoken up about sexual harassment that is prevalent in the industry. 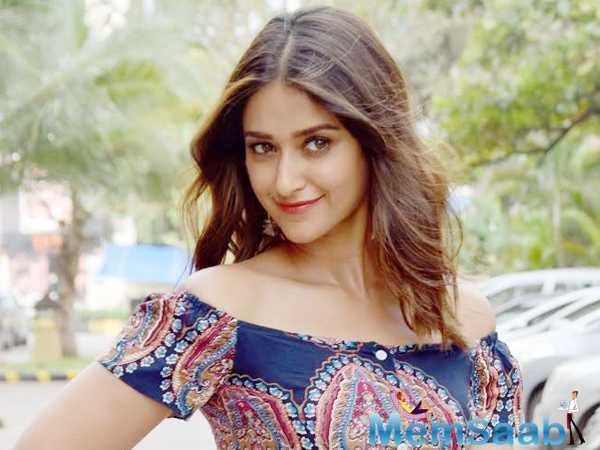 In This Image: Ileana D'Cruz
She opines that in a country where the audiences tend to idolise their on-screen heroes, it is not easy to raise your voice against them. "You have to understand that our country, to some extent, tends to worship a lot of actors. Firstly, the families get affected if you speak up. Secondly, the fans have built such an image of these actors that they can't see them in a negative light."

According to D'Cruz, what deters the female actors from taking the brave step of naming the perpetrators, is the fear of it backfiring. 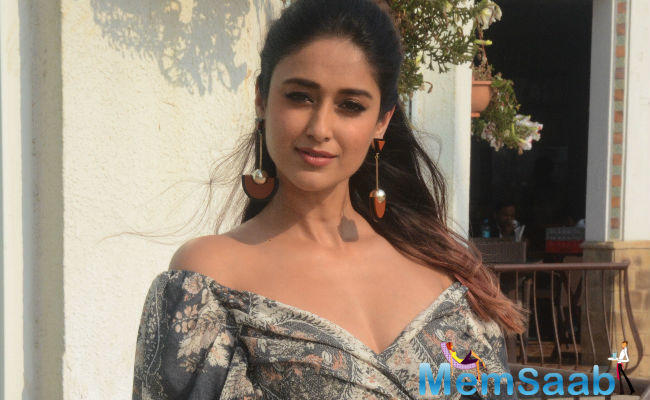 In This Image: Ileana D'Cruz
"Think about any of the male superstars in this country. If a girl accuses him, most fans will say, 'I don't believe her claims. There is something wrong with the girl'. It is easy to point fingers at a nobody than at somebody famous. There have been so many similar cases here. But no one will step out and talk about it because actresses fear that no one will support them."

Having earlier admitted to being a victim of sexual harassment and eve-teasing, the actor reveals she has had to face disturbing episodes in her 12-year-long career in the movies too.

In This Image: Ileana D'Cruz
"I have been associated with people who have tried to harass me. They have tried to push themselves on me just because they are powerful. Situations like this are not easy to be in. You may think you can retaliate, but sometimes it is difficult to do that."
Latest Events