The Roshan family has been in the news for a while amid Hrithik Roshan’s sister, Sunaina Roshan’s controversial statements. It’s been two weeks when she first tweeted about how family doesn’t support her Muslim boyfriend, Ruhail Amin and how her family is torturing her because of all these petty things. Things took a turn when Kangana Ranaut’s sister Rangoli Chandel tweeted about her mentioning that Hrithik and her dad, Rakesh Roshan beats her and has abducted her at her own house.

Ruhail has finally spoken about their relationship and what all torture, Sunaina is going through at this very moment. 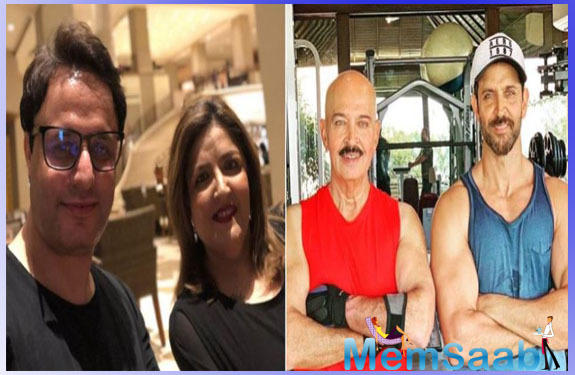 In This Image: Hrithik Roshan, Sunaina Roshan, Ruhail Amin, Rakesh Roshan
Earlier in an interview, Sunaina said, “Last year and because I was in love with a Muslim guy, my father slapped me and told me that the guy I loved was a terrorist, which Ruhail isn’t. If he was one, would he go scot-free and work in the media? Wouldn’t he have been behind bars?

I met Ruhail through Facebook last year but I hadn’t saved his number as I didn’t want my parents to know. 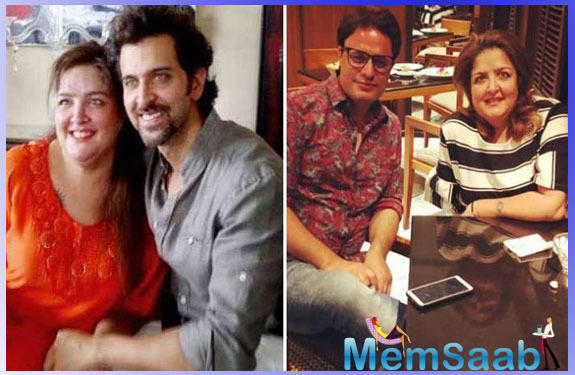 In This Image: Hrithik Roshan, Sunaina Roshan, Ruhail Amin
This alleged boyfriend has finally spoken up and said, “This is unfortunate. Labelling someone extremist just because he/she belongs to a certain religion is simply outrageous and needs to be condemned Hrithik Roshan’s Sister Sunaina Roshan’s Boyfriend Finally Breaks His Silence! in strongest words… Religions and geographies should not become the cornerstones of defining extremism; we need to move beyond that mindset. Most importantly, we need to stand up against ignorant viewpoints, whoever has them.” Ruhail who is a journalist by profession has supported all the claims against the Roshans.

Ruhail also stated that initially, he was really shocked about Roshan’s not accepting him because of religion issue. 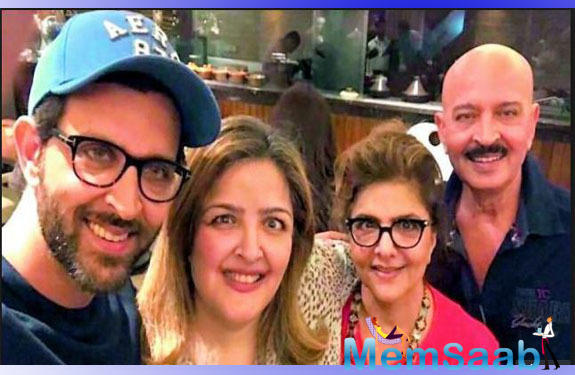 In This Image: Hrithik Roshan, Sunaina Roshan, Rakesh Roshan
He couldn’t believe it as Hrithik’s ex-wife, Suzanne Khan is also Muslim and Hrithik’s childhood sweetheart. They got married and has two kids. All this is only getting early with each passing day and since Kangana is involved in this too, this couldn’t get any more complicated.
Latest Events