Hrithik Roshan fans must be over the moon today. The fans were gifted with an amazing and motivational video by the actor and his efforts are indeed commendable. We all see the chiseled body pictures and sexy workout videos on daily basis posted by the celebs. But how many of them tell the story of their failure? Duggu has done that and we are already missing him on the silver screen now! The handsome hunk wrote a heartwarming note on overcoming his injuries and struggling with working out, along with a video.

Sussanne Khan thinks Hrithik Roshan is hotter now than he was 20 years ago and we find the comment just adorable!. 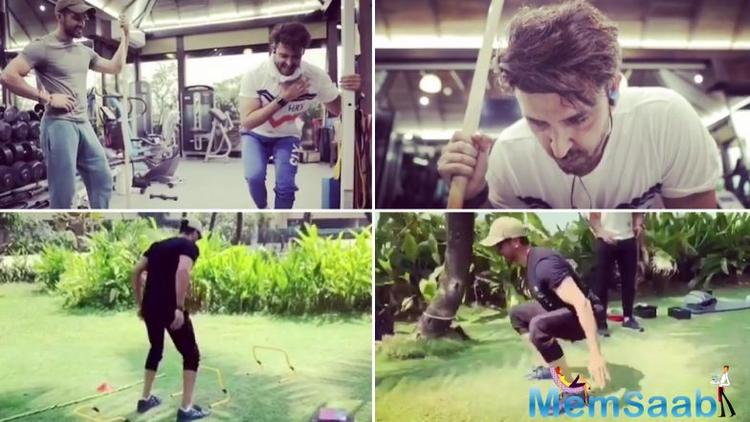 In This Image: Hrithik Roshan
An excerpt from his latest Instagram post reads, "I’d say jump and my body wouldn’t listen. Couldn’t load the feet or my spine. Needless to say i was losing muscle mass and gaining unwanted weight by the day. Couldn’t do any cardio or weights. Only thing I could control so as to not fall off the grid completely was my diet. Not eating the stuff I liked frustrated me further."

The last we saw him rocking the silver screen was in 2017 in thriller, Kaabil. He also did a short role in a Marathi film named Hrudayantar in the same year. 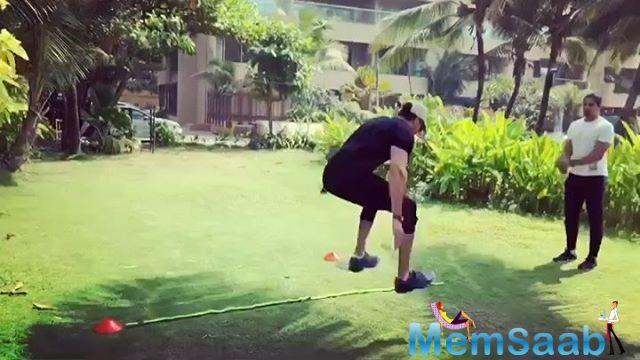 In This Image: Hrithik Roshan
The next ones lined for him are huge. He will be seen as a mathematician in a film called Super 30. Also, he will share the screen space with Tiger Shroff and Vaani Kapoor in a dance drama produced by YRF. Speaking of the video, this is why he is the sweetheart of millions of the fans and he needs to meet them though films ASAP.
Latest Events