Galleries >> Hrithik Roshan celebrates the success of War with his fans

Hrithik Roshan celebrates the success of War with his fans | Memsaab.com

Hrithik Roshan is currently on a success high. Even while the actor has been celebrating the success of Super 30, there's already another thing for him to celebrate. Hrithik's recent release, War, opposite Tiger Shroff, has marked a record opening by raking in Rs 53.35 crore on day one at the box office. War has marked a record opening by collecting 51.60 crore on day one in Hindi, which is the biggest any Hindi film has ever collected so far. However, the film took a slow start compared to its first day and earned approximately Rs 22-23 crore nett on its second day. If the tally of two days of War's collection is done, Hrithik and Tiger's film stands at approximately Rs 74 crore at the box office.

While Hrithik Roshan has broken this record many times before, it still is a grand victory and is quite commendable. 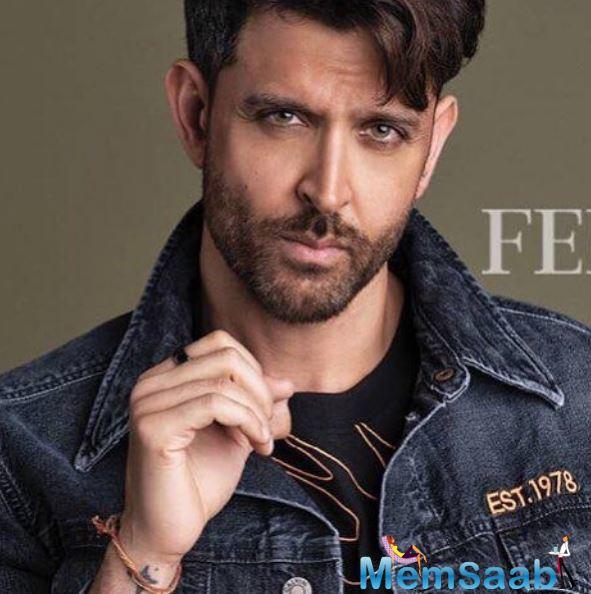 In This Image: Hrithik Roshan
For instance, Hrithik's 2014 action film, Bang Bang, minted double digits at the box office on its first day. Previously, he created history with Krrish 3 in 2013, which collected a massive number on day one too.

At a recent press conference, the actor was seen having the best of time with fans who had come to cheer for their favorite superstar. 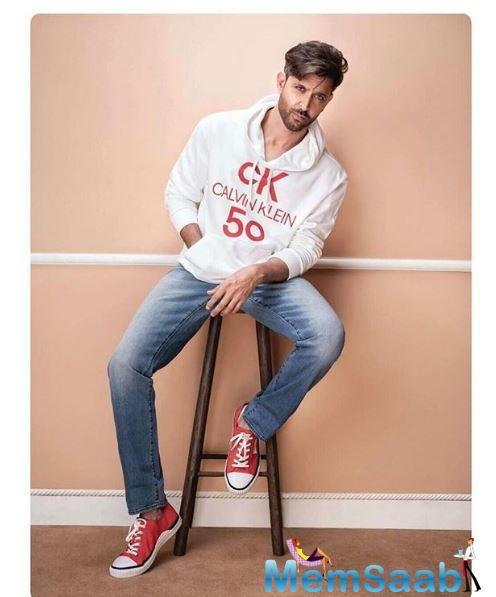 In This Image: Hrithik Roshan
Hrithik Roshan and Tiger Shroff-starrer War have received rave reviews from the audiences and critics alike. The unanimous reaction is that Hrithik looks incredible and acts flawlessly; Hrithik and Tiger's action sequences are stellar, too. In the film which is touted as the biggest action entertainer of the year, Hrithik plays the role of Kabir, an Army officer. He is pitted against Tiger Shroff in a massive showdown. The actor has been hailed for the drastic transformation for his character from Anand to Kabir.

Just very recently the actor pulled off a role that many were skeptical about. 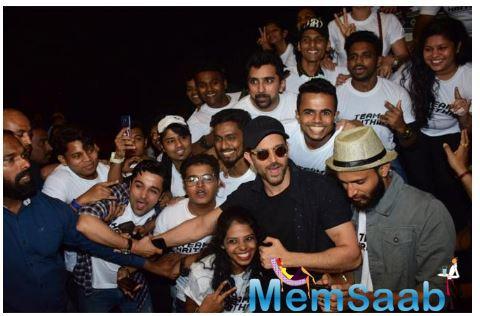 In This Image: Hrithik Roshan
His performance in his Super 30, which released this July stole the hearts of the fans around the world where he imbibed the essence of Anand Kumar in the movie. he actor had to undergo major transformation for the role. Hrithik, who was also named as the most handsome man in the world portrayed the character, which brought about an entirely different personality- his de-glam Bihari man. Touted as the biggest action entertainer of India, War is produced by Yash Raj Films. The high-octane film released on Wednesday, October 2, 2019, in Hindi, Tamil, and Telugu
Latest Events