Galleries >> Have learnt to face my fears: Salman Khan

Have learnt to face my fears: Salman Khan | Memsaab.com

Salman Khan, whose films have always been loved by the masses, believes that an actor should feel the emotions while enacting the scenes or else the audience will also reject it. “As an actor, if you don’t feel your scenes, you can’t make anyone else feel your happiness or sorrow. A lot of times, when I read the lines and don’t feel it, I sit with the writers and directors and take time to understand what they are trying to convey,” says the actor.

He also added that unlike stalwarts of Hindi cinema, it takes a lot for him to get the scenes right. 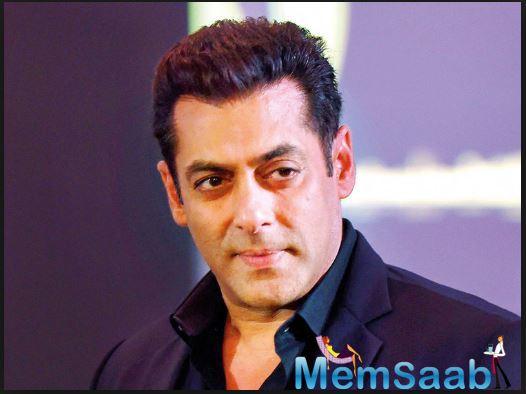 In This Image: Salman Khan
“If you give Mr Bachchan or Yusuf Saab in any scene, they will own that scene and make it look believable with the right amount of emotion. For me, I really have to work hard on these things,” he added.

He further added, “I also get scared when I get glorious reviews because what if their (critics) sensibilities don’t match with the audience. I want people to come to the theatre and forget everything and watch the film.” 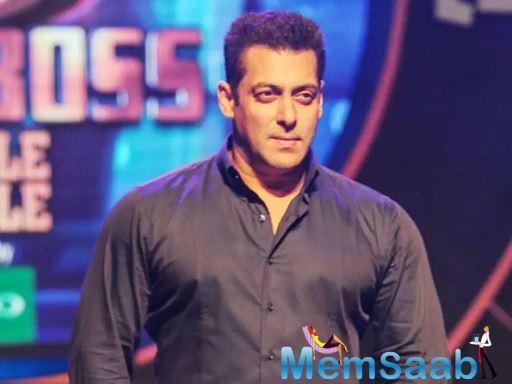 In This Image: Salman Khan
The actor is also someone who doesn’t hesitate to speak his mind. “That’s what people think. But I do have fears and we all have to face it. The only thing one can do is to overcome those fears. If you start running away from them, then it will eventually catch up to you and you will be too scared to deal with it. So you have to learn to deal with your fears right away,” he adds.

Salman is currently riding high on the success of Bharat. The actor further reveals that his validation comes from the box office. 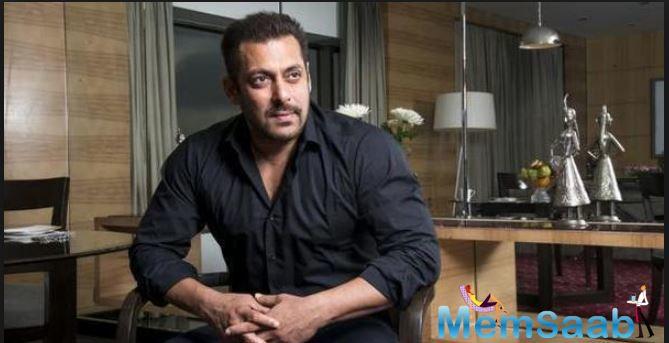 In This Image: Salman Khan
“For me, the validation only comes from the box office collection and you get to know if they (audience) have liked the film or not. Apart from that, somebody has given the film stars or not doesn’t matter,” said the Dabangg actor.
Latest Events