Galleries >> Happy Birthday Madhubala: A rare interview of Madhubala, wherein the actress had spoken about her 'strange' life

Happy Birthday Madhubala: A rare interview of Madhubala, wherein the actress had spoken about her 'strange' life | Memsaab.com

Today (February 14) is the birthday of the most beautiful actress that Hindi film industry has ever seen! Yes, we are talking about none other than Madhubala, who was born as Mumtaz Jehan Begum Dehlavi in 1933. The actress breathed her last in 1969 at the age of 36. On the special eve of Madhubala's 87th birth anniversary, we have brought you a rare interview of Madhubala, wherein the actress had spoken about her 'strange' life, when she was the top actress of her time.

Madhubala never used to wear any kind of jewellery 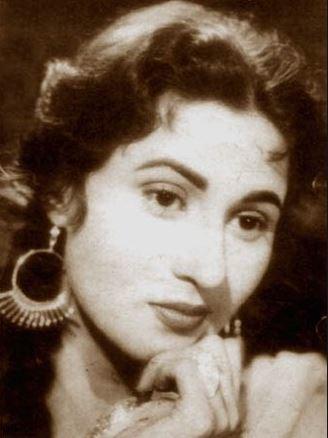 In This Image: Madhubala
Speaking about her life, Madhubala had said, "Mine is a strange life. When I leave the house in the morning, my little sisters are still in bed. When I come home late in the evening, they are either out for a walk or busy with their homework. You would be surprised to know that off-screen, Madhubala never used to wear any kind of jewellery. She had explained, "I consider it a waste of money and that's a sin when so many people in the world have not the means to buy a meal." 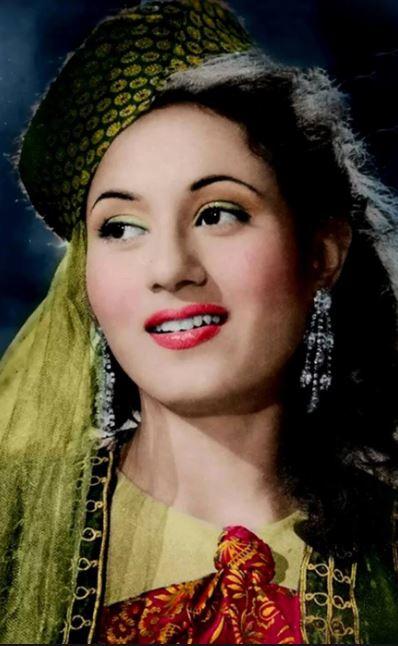 In This Image: Madhubala
Madhubala made her screen debut as a child artist at the age of nine with the film Basant (1942). However, her acting career as an actress actually started in 1947, when she appeared in Neel Kamal with Raj Kapoor at the age of 14. During a career span of 22 years, she appeared in around 73 Hindi films and received her only nomination for a Filmfare Award for ‘Best Actress’ for her performance in Mughal-e-Azam (1960).
Latest Events