Farhan Akhtar and Shibani Dandekar rumoured link-up is a new talk of the town. Post his divorce with Adhuna Bhabani, it was being reported that he had started dating his 'Rock On 2' co-star Shraddha Kapoor. Soon the news came out that the rumoured couple has parted ways.According to the latest update, the actor is currently in love with the singer-actress-TV host Shibani. And his latest Instagram story has added fuel to the fire as he posted a sweet picture of Shibani while wishing her happy birthday. He also added flying kiss emoticons in the caption. In the picture, the rumoured lady love of Farhan is looking cute with a smile on her as she enjoys a dessert.Though the two have never come out in open about the same, the duo has been spotted together at several occasions. 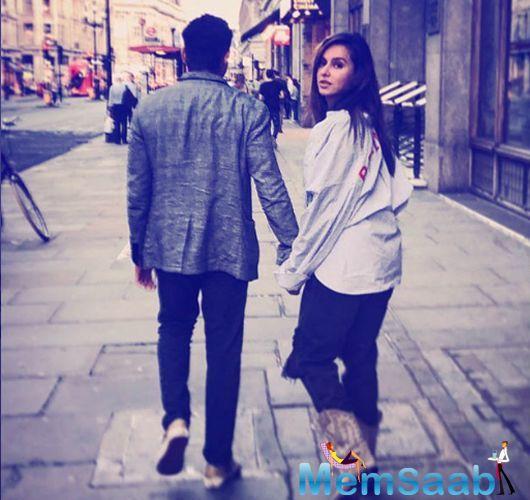 In This Image: Farhan Akhtar, Shibani Dandekar
The actor-filmmaker posted the picture and wrote, "There's something so real about holding hands, a kind of complex simplicity, saying so much by doing so little - Unknown (sic)."

Netizens are convinced that he has popped the question and the two are engaged. Congratulations have also been pouring in though they have not confirmed the buzz. Perhaps it's just Insta official. 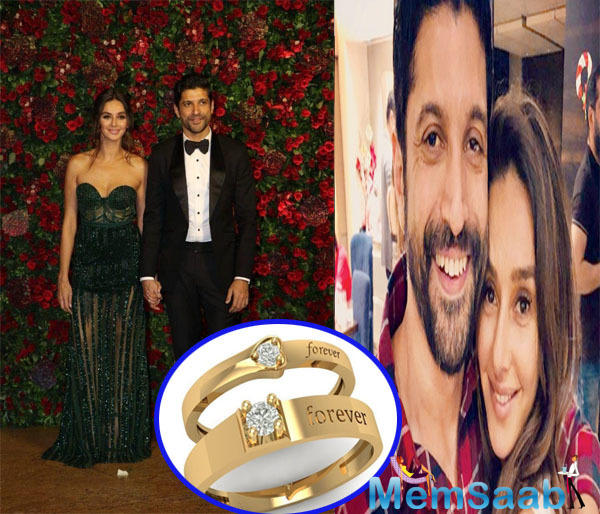 In This Image: Farhan Akhtar, Shibani Dandekar
The Bhaag Milkha Bhaag actor also kickstarted his new year celebrations with Dandekar and friends at an undisclosed location, pictures of which were shared on social media, and Shibani looked at ease and comfortable with Farhan's kids. They are surely the latest 'IT couple' of Bollywood.

On the work front, Farhan Akhtar is currently basking in the glory of his recent production Gully Boy. 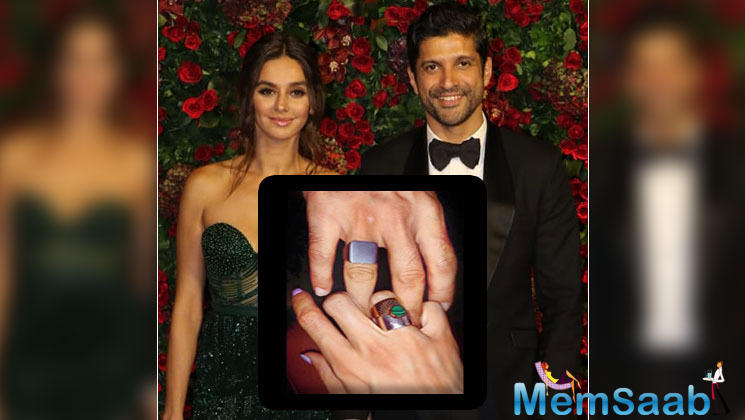 In This Image: Farhan Akhtar, Shibani Dandekar
He is also gearing up for his upcoming 'The Sky Is Pink' where the actor will be starring alongside Priyanka Chopra after 'Dil Dhadakne' and 'Toofan.' This film also stars Zaira Wasim in the lead.
Latest Events