When it comes to choosing films, Sonam Kapoor Ahuja has quite an experimental streak that has resulted in blockbuster cinema in the past. The National Award-winning actress' last hit three films - Neerja, Pad Man and Veere Di Wedding were diverse in genres also captured the diva essaying different roles. it seems that the Neerja actress will soon be collaborating with the celebrated filmmaker and producer, Sujoy Ghosh for his upcoming venture, titled Blind. 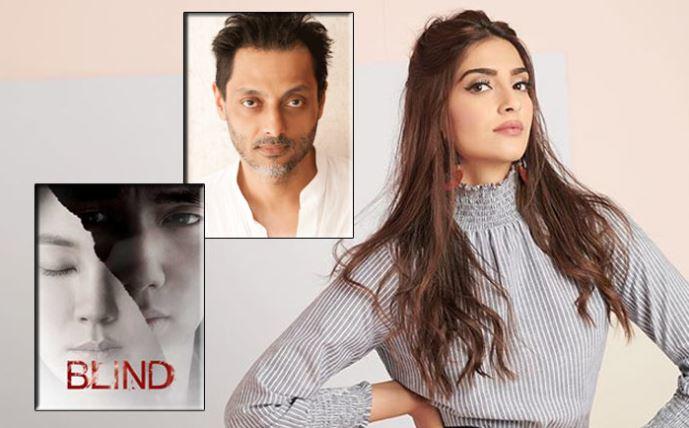 In This Image: Sonam Kapoor, Sujoy Ghosh
Sonam was recently spotted on her way to the producer's office sparking off the speculations that her next project will be with the Kahaani filmmaker. After having powered socially relevant cinema, she has picked the Ghosh production for its unique narrative. The Sonam Kapoor-starrer will be on floors in mid-June in London. However, no details of her role are out yet.

If the guess is true, then fans are in for a never-tried-before synapse 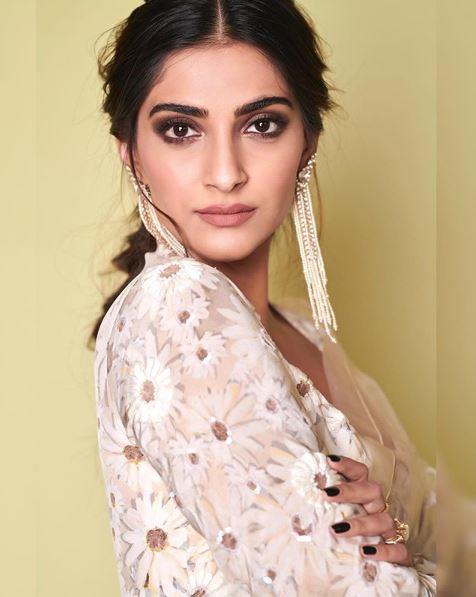 In This Image: Sonam Kapoor
If the guess is true, then fans are in for a never-tried-before synapse of the crowd-puller star, Sonam Kapoor Ahuja and the maverick, Sujoy Ghosh. As of now, Sujoy is gearing up for his much talked about production Bob Biswas starring Abhishek Bachchan in the lead. Helmed by Diya Annapurna Ghosh, the movie is jointly produced by Ghosh and Shah Rukh Khan’s Red Chillies Entertainment.
Latest Events