Recalling moments spent with the BSF personnel a year back, Emraan Hashmi said, "This is one of the most iconic landmarks in our country and honestly I have not been here. I have shot very close to this place in Delhi, but coming here and commemorating these brave soldiers who have given their lives for us, is something beyond expression. Adding, he said, "I went to the BSF headquarters last year and seeing these brave men and also women at the border were just overwhelming. I remember a lot of women are manning post these days at the border which just makes me proud every day."

Hashmi was accompanied by other actors like Sobhita Dhulipala, Kirti Kulhari and Vineet Kumar. 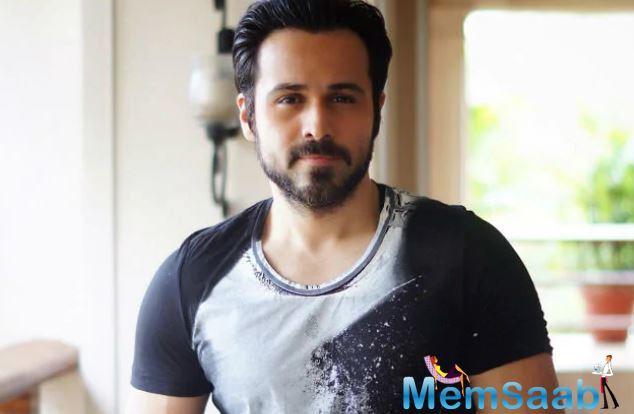 In This Image: Emraan Hashmi
Director Ribhu Dasgupta was also present with them. All will be featured in upcoming web series 'Bard of Blood' directed by Dasgupta. 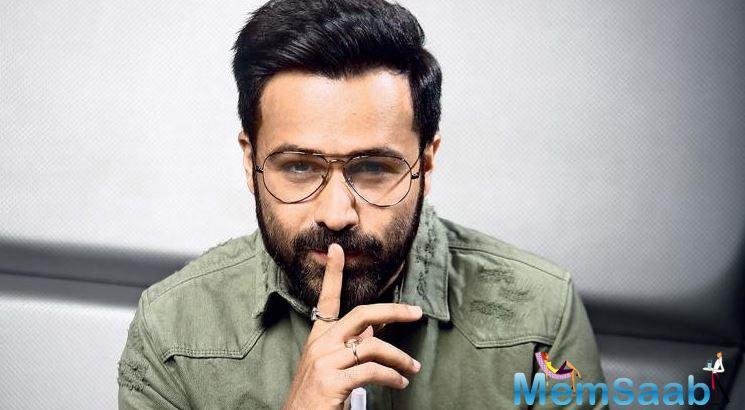 In This Image: Emraan Hashmi
Shobhita, looked elegant in a white sari, while Kirti looked chic in a black and white dress. Emraan maintained a casual look.

Hashmi who is all set to mark his debut on the digital platform with Netflix's original series 'Bard of Blood' web series, also spoke about the story and his role in it. 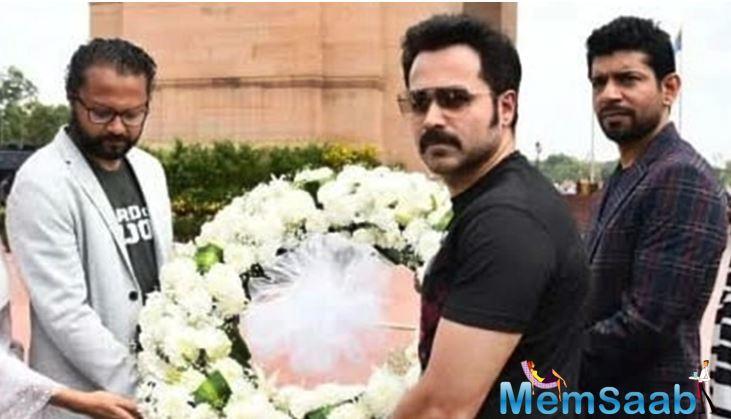 In This Image: Emraan Hashmi
"The show is set against the backdrop of the Indian subcontinent. The multi-lingual series will tell the story of an expelled RAW agent, Kabir Anand which is played by me, who goes on an unsanctioned mission to Baluchistan to save 4 Indian agents captured by the Taliban. So basically it's high on thrills, action and suspense," he said.

The thriller web series is based on a 2015 novel of the same name by author Bilal Siddiqi. 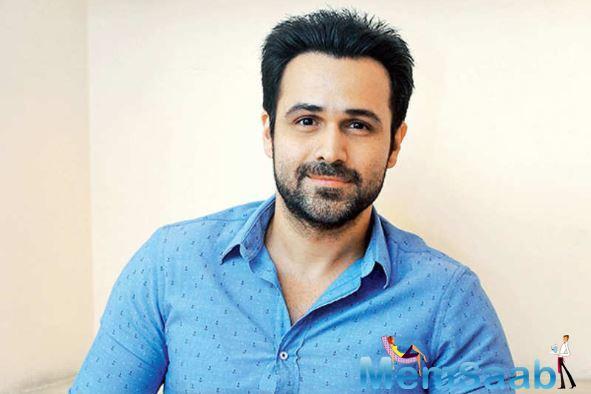 In This Image: Emraan Hashmi
Helmed by Ribhu Dasgupta, the eight-episode series will stream worldwide and will be available in Hindi, Urdu, English, and other languages. The show is set to stream on September 27.
Latest Events