Ayushmann Khurrana is climbing up the popularity ladder for a year now. The actor has delivered back-to-back successful movies with Andhadhun, Badhaai Ho and Article 15 proving that he is one of the bankable stars in Bollywood today. After winning the National Award for his performance in Andhadhun, Ayushmann has reached a new height of success. With his growing success, it has been revealed that Ayushmann is hiking his prices as well. As per a new report, the actor's charges for an advertisement have been doubled.

A Mid-Day report has revealed that Ayushmann shot for a TV commercial as the ambassador of a security solutions brand. It has been revealed that he charged a bomb for the appearance. 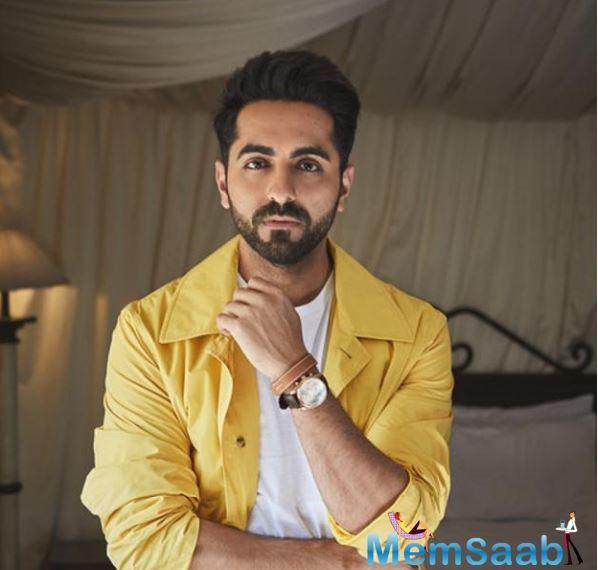 In This Image: Ayushmann Khurrana
The Dream Girl actor previously would charge anything between Rs 90 lakhs to Rs 1 crore for an advertisement. However, his recent advertisement fees were hiked beyond imagination.

The daily revealed that Ayushmann's team was not ready to settle anything below Rs 3.5 crores for his association with the brand name. 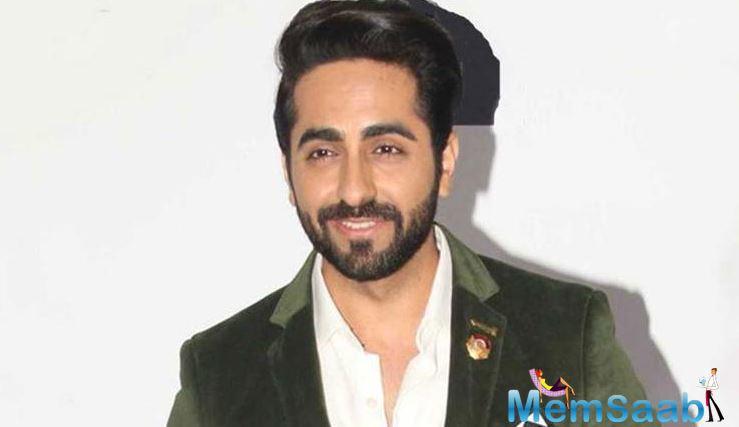 In This Image: Ayushmann Khurrana
The home lockers brand gave in and wrote him a cheque with the quoted price. Ayushmann shot the commercial at a bungalow in Malabar Hills. Given the hiked prices for the commercial, it shouldn't come as a shock if the actor's price tag for a film is hiked too.

Meanwhile, Ayushmann will be seen in Dream Girl opposite Nusrat Barucha. The actor mimics women in the movie. 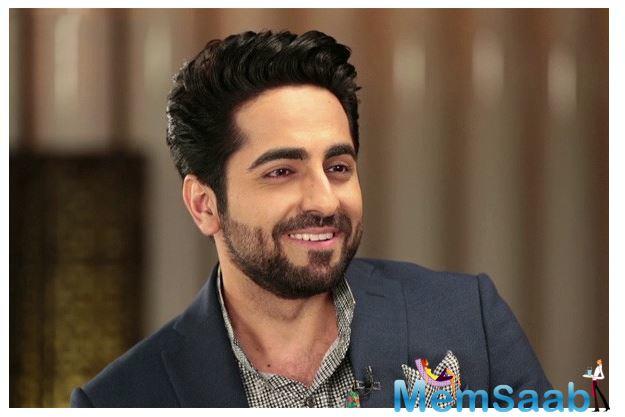 In This Image: Ayushmann Khurrana
The trailer was released recently and it teased Ayushmann's different personalities in the movie. The off-beat role also has Ayushmann draping a saree for a few instances in the movie. Speaking to Mumbai Mirror, he said, "None of the mainstream actors have played a role like this, but I love doing tricky stuff though I was scared to wear a saree on the first day. It got easier as we went along though I still don’t know how to drape one. But eventually, it’s all about how you internalise the character and get the body language right."
Latest Events