The biopic of Param Vir Chakra recipient and Indian Army officer Arun Khetarpal will be a highly inspirational effort, said producer Dinesh Vijan, of the upcoming project starring actor Varun Dhawan and directed by Sriram Raghavan. "Varun plays the character of Khetarpal, India's youngest Param Vir Chakra recipient. At the age of 21, the valour that he showed is highly inspiring, and I am sure once we bring the story alive on the big screen, thousands of youngsters of our nation will rethink their lives," Vijan told.

Khetarpal was killed at the Battle of Basantar where India secured the area in Punjab and Jammu during the Indo-Pak war of 1971. 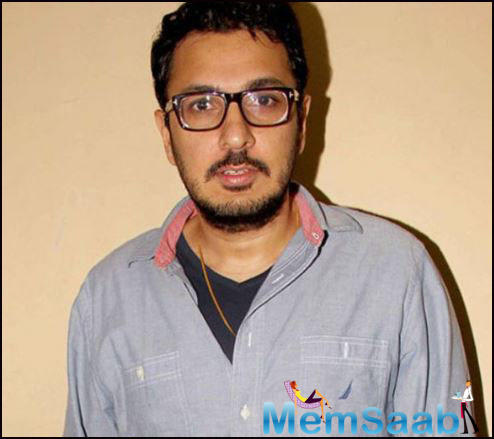 In This Image: Dinesh Vijan
Vijan, who has collaborated with Varun Dhawan and Sriram Raghavan in 2015's 'Badlapur', felt the young star was "influential as an actor and a youth icon". Considering Varun's image as a commercial hero, Vijan added: "I love casting people against type. There are ways to break the stereotype. This is my way. When we cast Deepika Padukone or Varun in roles that the general audience cannot imagine them to be in, we show their versatility." 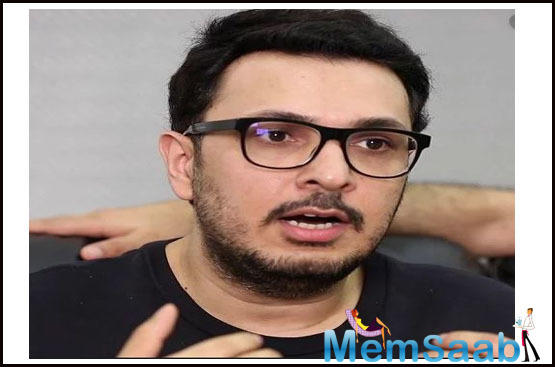 In This Image: Dinesh Vijan
This is the third collaboration with Sriram Raghavan after 'Agent Vinod' and 'Badlapur'. According to Vijan, working with Raghavan also makes the Khetarpal biopic a special affair for him. "I have a huge love and respect for Sriram. I know him for 10 years now. He is such a fine storyteller. This is the first time he is directing a biopic, so it is a big responsibility. As a producer, I believe in supporting a director to make his best possible film, with a good story. We as a company never let a good story go away. Commercial success may or may not happen to every film that we produce, but I always make sure that I am backing stories that I will be proud of," said Vijan.

About starting the shoot of the biopic, he revealed: "We will go on floor next year after May, once Varun's 'Coolie No 1' is released. 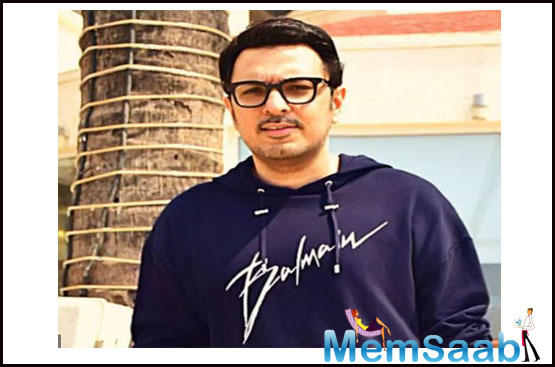 In This Image: Dinesh Vijan
Whether it is Sriram or Amar Kaushik who directed 'Stree' and 'Bala' Vijan tends to reunite with people he has had a successful track record. Is it his strategy? "There is a 'kundali' between director, producer and actors. I think once the equation works, we should not tamper it. Of course, when I worked with Amar Kaushik for 'Stree', he was a debutant. But he delivered a successful film. Why should I not collaborate more with him again? Sriram is a good storyteller, so we collaborated. Now that we had a great bonding during 'Badlapur' I would love to make more films with him," Vijan said.
Latest Events