Ever since Deepika Padukone announced her upcoming film 'Chhapaak', fans have been eagerly waiting for the trailer of the film. Today, the actress took to her Instagram handle to share a motion poster of the much-awaited film and announced the release date of the trailer. The makers are all set to drop the trailer tomorrow. As the makers are finally going to unveil the much-awaited trailer today, here we give you a sneak-peek into her journey as Malti and it will put a smile on your face...

A few months back, a new video from the film sets surfaced on the internet in which Deepika was seen in a school girl avatar. 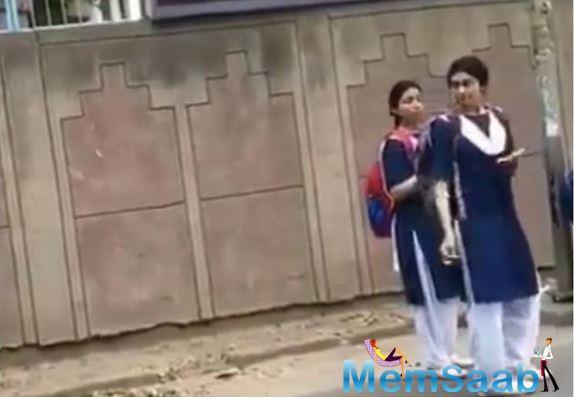 In This Image: Deepika Padukone
The 33-year-old actress is seen wearing a school uniform in the viral clip. In an interaction with a portal, acid attack survivor Laxmi Agarwal stated that she is happy that an actress like Deepika is playing her role. She further added and said that this film will be a tight slap on that attacker who thought he has ruined her life and to the society who looked at her like a criminal.

As the actress was in the capital to shoot, a picture from the sets was doing the rounds on the Internet. 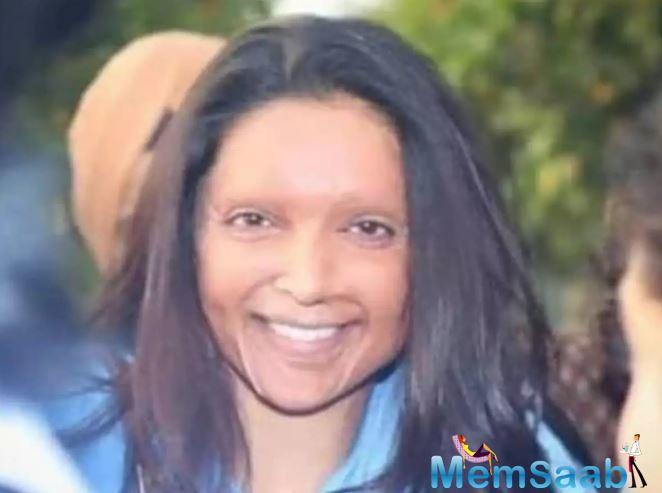 In This Image: Deepika Padukone
Deepika can be seen dressed as her character and looking straight into the camera. Talking about the film, the actress in a report stated that she is proud to be associated with a film on this subject, and each and every person associated with the film. It was a gruesome crime and with her film, the hopes that the world will resonate with the message we want to give out.

Deepika shared a happy portrait of the entire Chhapaak family. 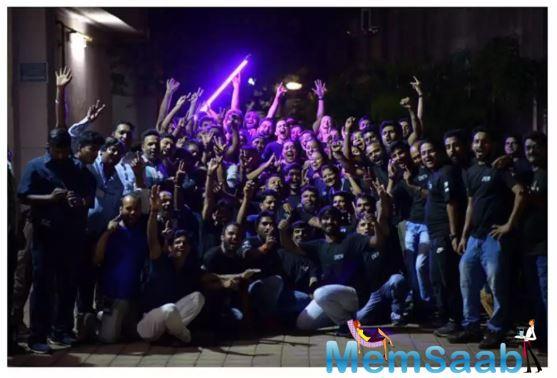 In This Image: Deepika Padukone
She captioned it as "& it’s a wrap on THE MOST PRECIOUS film of my career...see you all at the movies! 10.1.2020 #Chhapaak." Soon after, her husband and Bollywood actor Ranveer Singh had commented on Deepika's post, "can’t wait to witness the magic'.

A few months back, the actress took to her social media to unveil the first look of her film. 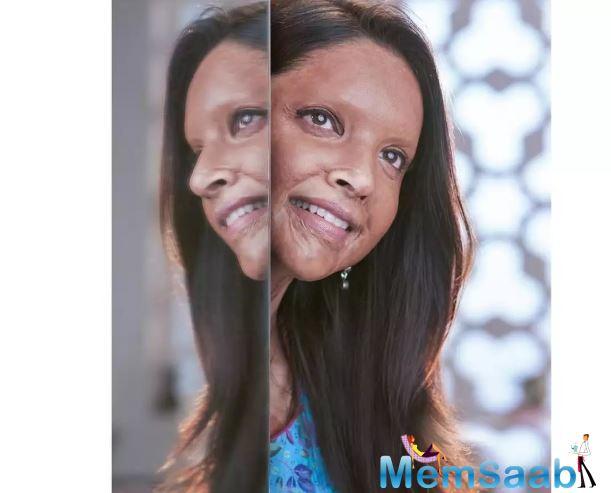 In This Image: Deepika Padukone
In the picture, we can see the actress in full prosthetic makeup. It highlights the scars and burns on her character’s face. Not just that, along with the first look she also announced that the filming on the project commenced on that day. She captioned the post ''A character that will stay with me forever... #Malti. Shoot begins today! Chhapaak. Releasing - 10th January, 2020''.

It was an emotional moment for the director and the team as wrapped this special film. 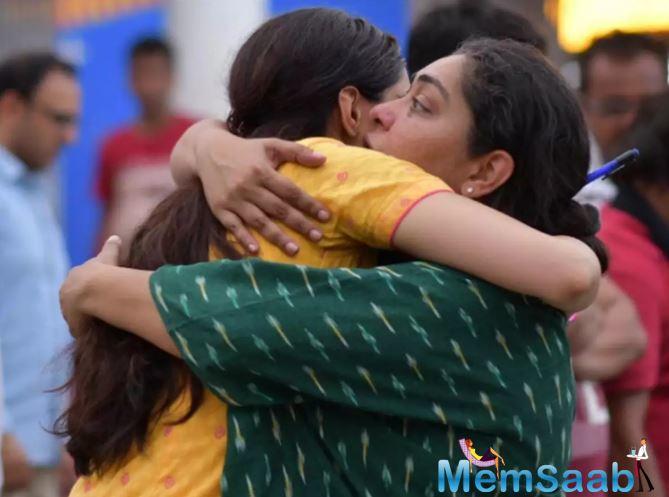 In This Image: Meghna Gulzar, Deepika Padukone
Meghna took to social media and penned an emotional note. She wrote, ''And we wrapped Chhapaak Malti... Amol... I will carry you with me. Thank you for your faith and for pouring yourself into our film! @deepikapadukone @masseysahib''. In the first photo, Deepika and Meghna can be seen tightly hugging each other, the other one featured the trio - Vikrant, Meghna and Deepika - at their happiest best.

As the team started prepping for the film, Filmmaker Meghna Gulzar took to her Twitter handle to share a few pictures from their script reading sessions. 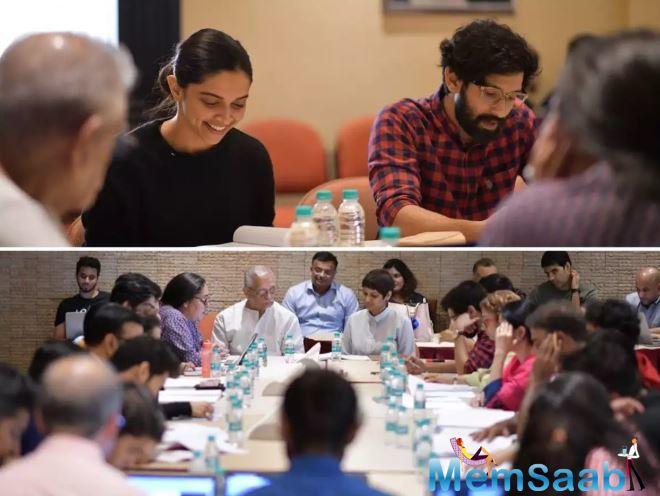 In This Image: Deepika Padukone, Vikrant Massey
She wrote, ''A team that reads together... Chhapaak @deepikapadukone @masseysahib @foxstarhindi. Earlier this year, Deepika shared announced the film and called it, "A story of trauma and triumph. And the unquashable human spirit."

'Chhapaak' is based on the life and experiences of acid attack survivor Laxmi Agarwal, who is presently a TV show host and a campaigner with Stop Acid Attacks. 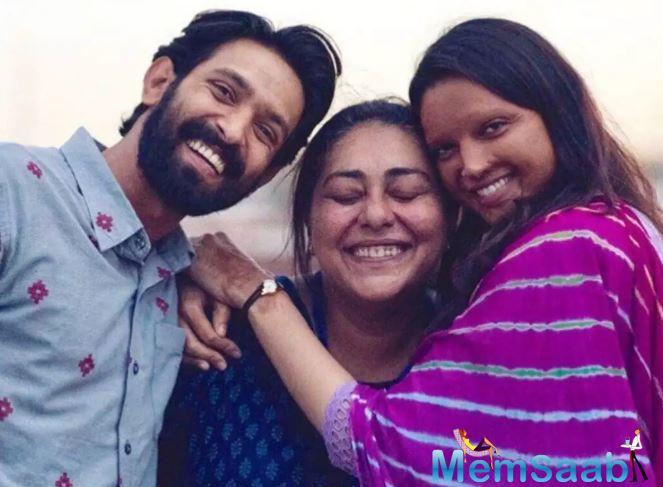 In This Image: Deepika Padukone, Meghna Gulzar, Vikrant Massey
The name of Deepika's character in the film is Malti. Directed by Meghna Gulzar, Deepika calls it as ''the most precious film of her career''. The film is extra special for her fans as it is her first film after her wedding to Ranveer Singh last year.
Latest Events