Galleries >> Deepika Padukone recalls her Bollywood start: Had no training or mentors

Deepika Padukone recalls her Bollywood start: Had no training or mentors | Memsaab.com

Deepika Padukone started working in Bollywood at the age of 21. She gained recognition from a music video, Naam Hai Tera, by Himesh Reshammiya. The actress, who has a sports background, started modelling at the age of 14 and later developed aspirations of working in the Hindi film industry. In an interview with Vogue, Deepika reminisced about her initial days in the industry and how she paved her own way in the rush to be at the top. While there are many actors who have mentors who guide them or those who belong to a film family, Deepika had no training and no mentoring.

"I had no training, no mentors. I worked it all out on my own. Sure, I had some failures, personal and professional. But sheer determination fuelled me. It was empowering," said the Piku actress. 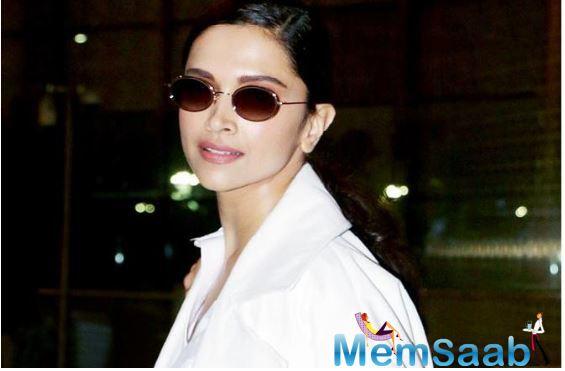 In This Image: Deepika Padukone
How did Deepika bag films? "As a family, we saw maybe two films a year. I don't know why but whenever I watched a movie, I knew that one day I'd be doing this. I'd start with modelling, then go into films. And that's exactly how it happened." While she bagged a big-ticket project with Om Shanti Om as her debut film and achieved stardom, what matters more to her? She told the fashion magazine, "When I'm complimented for my work, but you know what's most rewarding for me? When people tell me I haven't changed. That I am still myself."

In This Image: Deepika Padukone
She has also been invited to some of the most coveted film festivals and events like the Met Gala 2019, Cannes Film Festival, and was also featured on international magazine covers.

On the professional front, Deepika Padukone will be seen in Kabir Khan's '83 - a biopic on Kapil Dev and India's first cricket World Cup victory at Lords' in London. 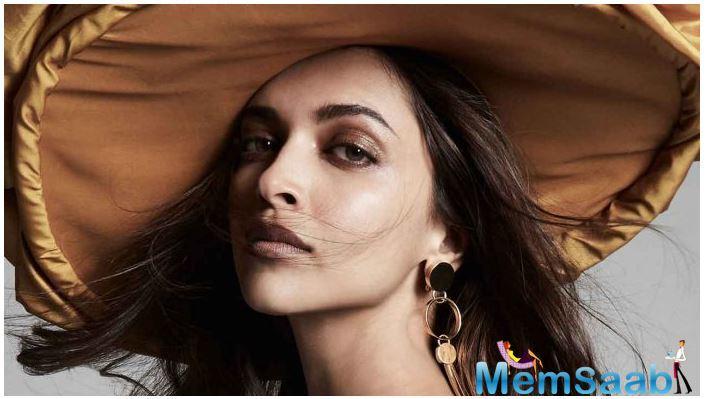 In This Image: Deepika Padukone
She essays the role of Kapil Dev's wife, Romi Dev. This is Deepika's first film with husband Ranveer Singh after their wedding. Ranveer plays Kapil Dev's role in '83. Apart from this, she will also be seen in Chhapaak, a film based on acid attack survivor Laxmi Agarwal.
Latest Events