Galleries >> Deepika Padukone on Ranveer Singh: There's a very quiet and mature side to him

Deepika Padukone on Ranveer Singh: There's a very quiet and mature side to him | Memsaab.com

Ranveer Singh and Deepika Padukone are head over heels in love with each other. The couple fell in love on the sets of Sanjay Leela Bhansali's Goliyon Ki Raasleela: Ram Leela in 2012, and tied the knot in November 2018. And since then, their love and admiration for each other have evidently increased. Apart from their adorable outings, the couples' PDA on their social media accounts. The duo never shies away from teasing each other on social media.

We got a glimpse of their love on Sunday when Ranveer decided to surprise her lady love by marking his presence at her birthday party in Lucknow. 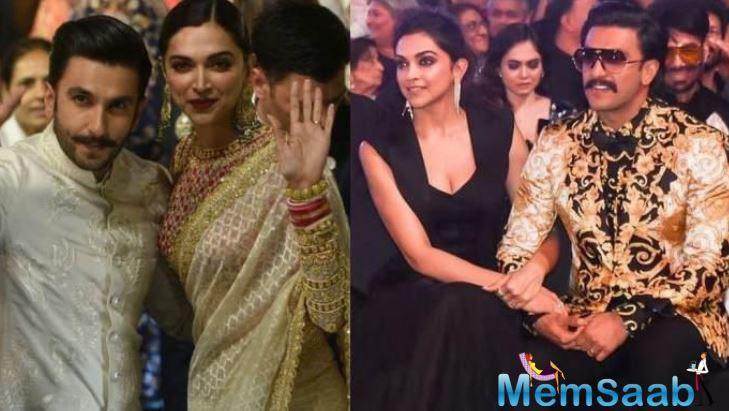 In This Image: Deepika Padukone, Ranveer Singh
The Piku actress was overwhelmed by his sweet gesture. A smiling Deepika then proceeded to cut the cake in the presence of Ranveer, her Chhapaak director Meghna Gulzar, co-star Vikrant Messey and acid attack victims.

In a recent interview with Bombay Times, Deepika spoke in length about their married life with Ranveer. 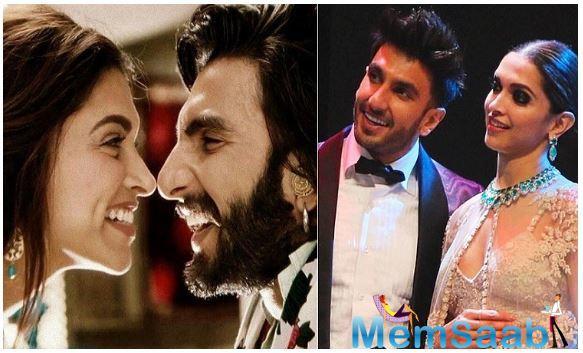 In This Image: Deepika Padukone, Ranveer Singh
She said, "It's just been a step up and, and the natural evolution to our relationship because we've been dating for so long and I think that there is a side of him that most people don't know and there is a side of me that most people don't know. So while most people think of him as goofy and high energy and funny and loud and all of those things, there is a very mature, poised, maybe not poised but there's definitely a very quiet and mature and intelligent side to him that a lot of people don't get to see very often." She added, "Similarly with me, while I come across and I am primarily a shy and I'm known to be poised and you know all of those things there is a completely spontaneous and goofy side to me. Which again, a lot of people don't know but people I'm very close to see that almost on a daily basis."

On the work front, Deepika has Chhapaak in the pipeline. Padukone plays the role of an acid attack survivor in the Meghna Gulzar film. The film also stars Vikrant Massey and is slated for release on January 10, 2020. 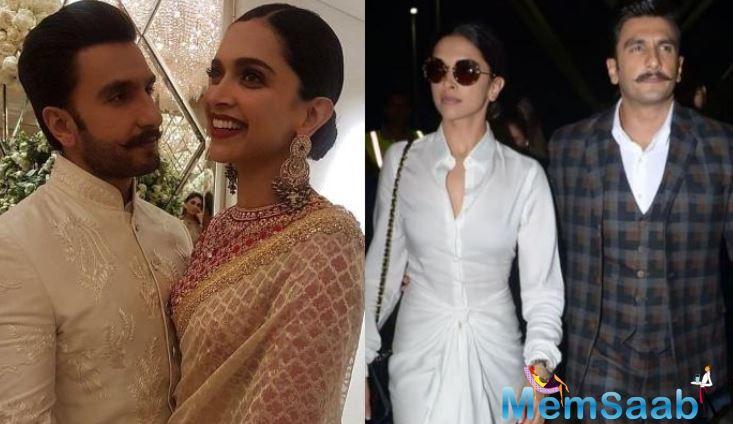 In This Image: Deepika Padukone, Ranveer Singh
The couple will be seen together in Ranveer's upcoming film '83 which traces India's historic victory at the 1983 cricket World Cup. While Ranveer portrays the team's captain Kapil Dev, Deepika plays his wife Romi. This is Ranveer and Deepika's first film together after their wedding.
Latest Events