Amitabh Bachchan will be honoured with the Dadasaheb Phalke Award, the country's highest honour in cinema. Yesterday, Union Information and Broadcasting Minister Prakash Javadekar shared the news on Twitter. He wrote, "The legend Amitabh Bachchan, who entertained and inspired for two generations, has been unanimously selected for the Dadasaheb Phalke Award. The entire country and international community is happy. My heartiest congratulations to him ."

The award was introduced by the government in 1969 in memory of Dadasaheb Phalke (1870–1944) who is considered the father of Indian cinema. Bachchan will be honoured with the award for inspiring generations with his diverse work. 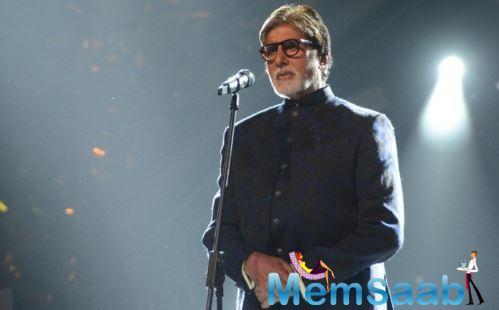 In This Image: Amitabh Bachchan
Abhishek Bachchan: Overjoyed and so, so proud. A proud son. Anil Kapoor: There can't be any mention of Indian cinema without this legend. He has redefined cinema with every role and deserves every accolade for his innumerable contributions.

Karan Johar: The most inspiring legend of Indian cinema. He is a bonafide rockstar. I am honoured and proud to be in the era of Amitabh Bachchan. 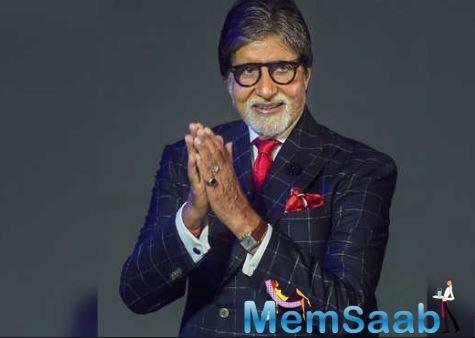 In This Image: Amitabh Bachchan
Nagarjuna: Couldn't be happier to hear the news that he will be receiving the prestigeous Dadasaheb Phalke award. He has inspired and entertained billions and continues to do so. We love you, Sir. We are proud of you. Rajinikanth: Congratulations He richly deserve this commendable honour.

Riteish Deshmukh: No one deserves this more, Sir. Heartiest congratulations. I am thrilled to bits. This is an honour for every Amitabh Bachchan fan including me. 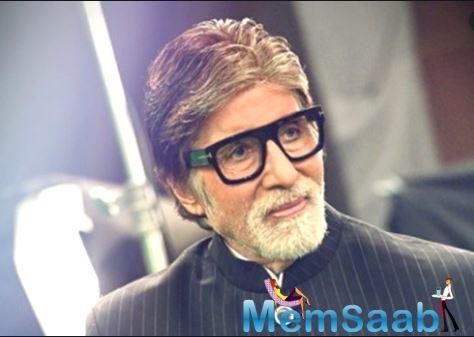 In This Image: Amitabh Bachchan
Lata Mangeshkar: I am happy to hear that the Dadasaheb Phalke award has been announced. I congratulate him. It is a historical event in itself that the great hero of Indian cinema receives the award in the name of the father of Indian cinema.

Mohanlal: Sir, you have entertained generations with your invigorating performances. Congratulations for being conferred with the much-deserved honour. 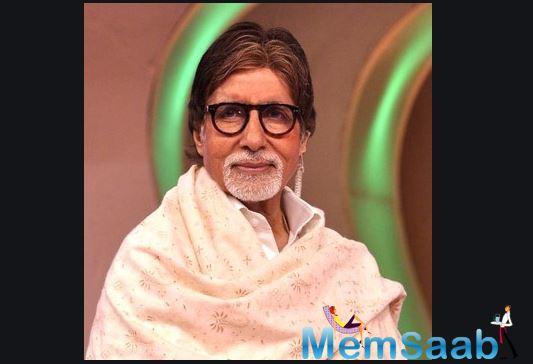 In This Image: Amitabh Bachchan
Amitabh Bachchan started his journey in showbiz as one of seven protagonists in Saat Hindustani, and then went on to feature in the Rajesh Khanna-starrer Anand. Once he got noticed in Prakash Mehra's 1973 hit, Zanjeer, there was no looking back. The film also marked the birth of his Angry Young Man avatar. 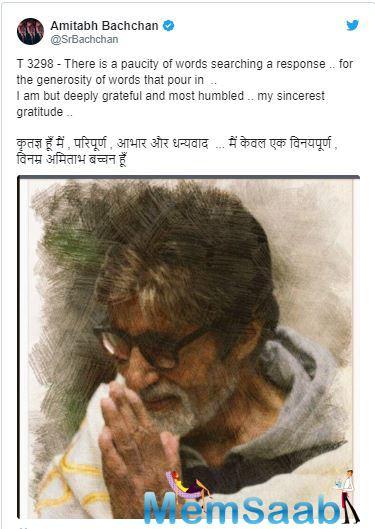 In This Image: Amitabh Bachchan
Some remember him as the towering lead in films like Deewaar, Zanjeer, Don and Sholay, while some appreciate his nuanced, National Award-winning portrayals in Black, Paa and Piku. There are fans who celebrate him for his comic timing, while others swear by his intense screen presence. From touching the pinnacle of stardom to facing failure in his days of bankruptcy and then bouncing back in the game and seeing a meteoric rise - Big B, as Bollywood and fans fondly call him, has seen it all. On the upcoming front, Amitabh Bachchan will be seen in films namely - Chehre, Gulabo Sitabo, Sye Raa Narasimha Reddy, Brahmastra and Aankhen 2.
Latest Events