Ahead of its launch today, Ratnani shared three exclusive images from his 2020 calendar with mid-day. 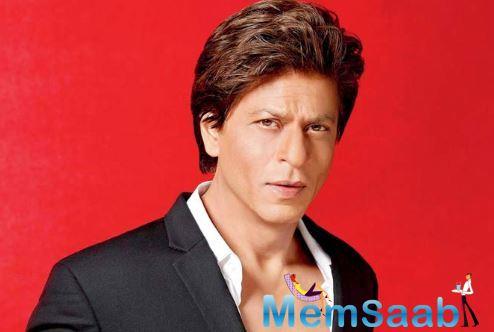 In This Image: Shah Rukh Khan
About his shoot with Khan, the ace lensman says, "Though he is sporting a suit in the picture, there is an air of casualness to it. The unbuttoned shirt and jacket look was to depict the end-of-day look."

Ratnani says, "The fastest shoot was with Akshay Kumar. We wrapped up in five minutes. My pet pooch, Flash, also features with Akshay in the photograph." 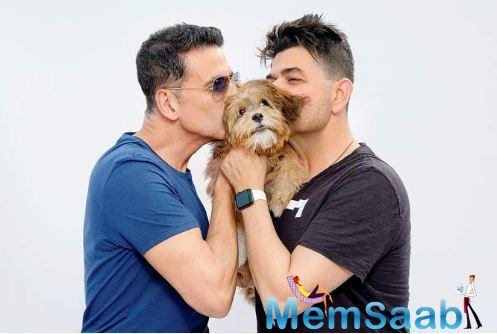 In This Image: Akshay Kumar, Dabboo Ratnani
This year, the calendar is launching a month late. "I lost my mother in November and it took me a while to focus again on work. My mom was my pillar of strength." Ratnani adds, "My wife Manisha shoots the behind the scenes. She takes care of the pre and post-production. My kids, Myrah, Kiara and Shivaan bring in lots of smiles and energy on the set."The 2020 offering marks 21 years of his calendar. It coincides with his 25th year in the industry. "The calendars are a mark of my love for photography. I don't sell them. It's gifted to media, fashion and film folk."

Describing Parineeti Chopra's picture as one of the hottest of the lot, the ace lensman says that he gave the actor a grungy, biker girl look. 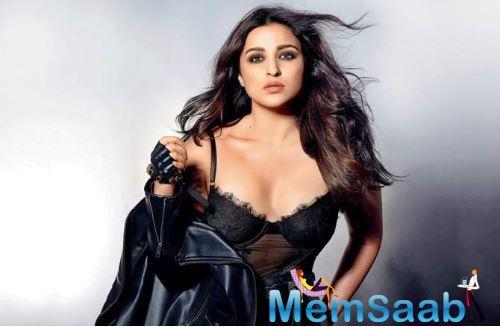 In This Image: Parineeti Chopra
"Parineeti is in top shape and she could pull it off. At the same time, I wanted a feminine touch, so we gave her smoky eyes and the lacy corset."
Latest Events