The Bollywood and TV stars have contributed generoiulsy to the Prime Minister’s Citizen Assistance and Relief in Emergency Situations (PM CARES) fund and various other relief funds aimed at combating the coronavirus pandemic. Here we have listed out another Bollywood star Salman Khan, who has pledged to financially support 25,000 daily wage workers from the film industry in the wake of the national lockdown, according to Federation of Western Indian Cine Employees (FWICE).

The country is witnessing a 21-day lockdown, as announced by Prime Minister Narendra Modi, to contain the spread of the virus. The daily wage workers across different avenues are badly hit by the lockdown. 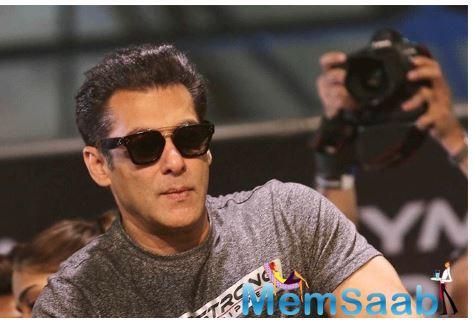 In This Image: Salman Khan
According to FWICE president B N Tiwari, Salman via his Being Human Foundation reached out to their organisation to help the workers. "Salman's Being Human Foundation has come forward to help daily wage workers. They called us three days ago. We have about 5 lakh workers out of which 25,000 are in dire need of financial help. Being Human Foundation said they will take care of these workers on their own. They have asked for account details of these 25,000 workers as they want to ensure that money reaches them directly," Tiwari told PTI. "The remaining 4,75,000 workers can survive for about a month. We already have huge ration packets for all the workers but unfortunately due to lockdown, they are not able to come here to collect it. We are thinking of ways how to reach out to them," he added.

Tiwari said FWICE has reached out to several actors and filmmakers to make a contribution. 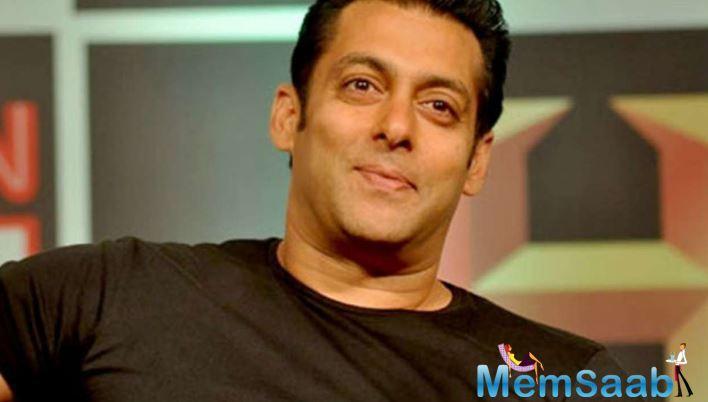 In This Image: Salman Khan
"We have written letters and also sent messages to various people in the film industry to come forward and help the workers but we haven't received any response from them. Producer Mahaveer Jain has offered to provide help in terms of food and essential items," he added. 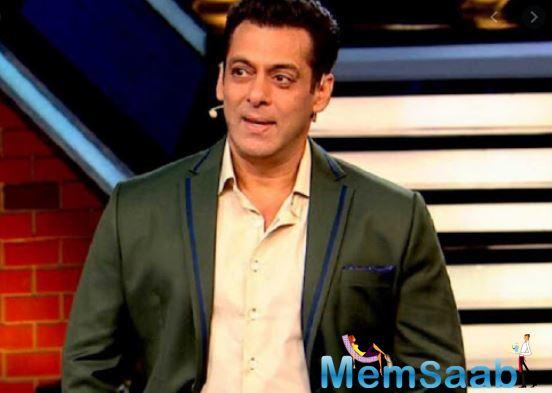 In This Image: Salman Khan
The initiative, I Stand With Humanity, started by organisations -- the International Association for Human Values, the Art of Living Foundation and the Indian Film and TV Industry, will provide families of daily wage workers with 10 days of essential food supplies.

On March 18, the Producers Guild of India announced that they have set up a relief fund for daily wage earners impacted by the shutdown of film, television and web productions amid the coronavirus pandemic. 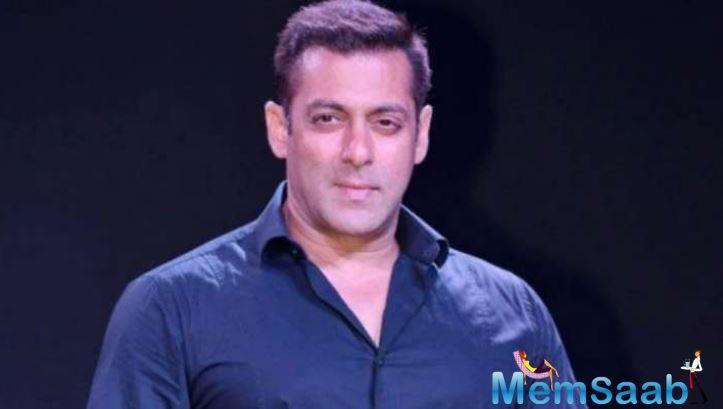 In This Image: Salman Khan
Their decision came after many filmmakers, including Sudhir Mishra, Vikramaditya Motwane and Anurag Kashyap, raised concerns over the impact of shutdown on the daily wage workers. According to the Health Ministry, the total number of COVID-19 cases rose to 979 on Sunday, with the death toll climbing to 25.
Latest Events