Galleries >> Comedian Kiku Sharda appeals to people to stay at home amid lockdown 3.0

Comedian Kiku Sharda appeals to people to stay at home amid lockdown 3.0 | Memsaab.com

Actor-comedian Kiku Sharda has urged people to stay at home to stop the spread of the virus. He, along with his family, had participated in the ‘Thaali Bajaao’ event to thank the medical staff and other frontline workers. “It is almost like a war, and all you are asked of is to stay home. You can be a warrior by sitting at home. It is a very small thing to do and it would be wrong if you can’t even do this. You are not just risking your life, but also putting others at risk by going out,” he appeals.

Sharda says the only difference is the presence, or absence of an audience 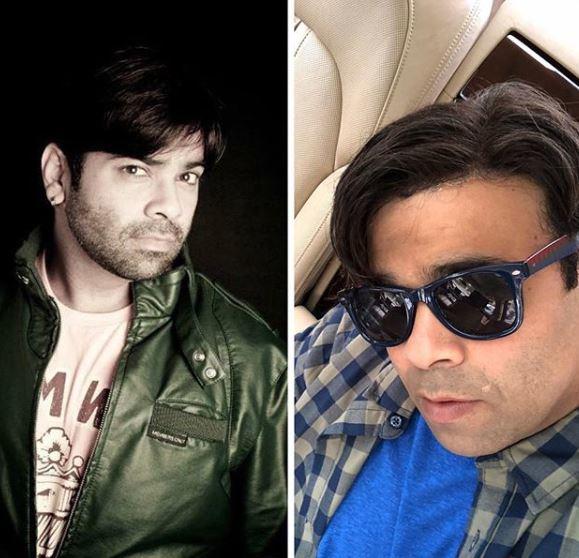 In This Image: Kiku Sharda
It was earlier speculated that The Kapil Sharma Show, of which Sharda is a part, would be recorded from Kapil Sharma’s house, but he dismissed the reports. With production coming to a halt, he urges people to obey guidelines so that we can solve the crisis at the earliest. A fixture on primetime Indian television for almost two decades, be it on stand-up shows or fiction series, Sharda has seen the scene change dramatically. As far as genres go, Sharda says the only difference is the presence, or absence of an audience.

With content shifting on digital platforms, Sharda only hopes that these different worlds merge 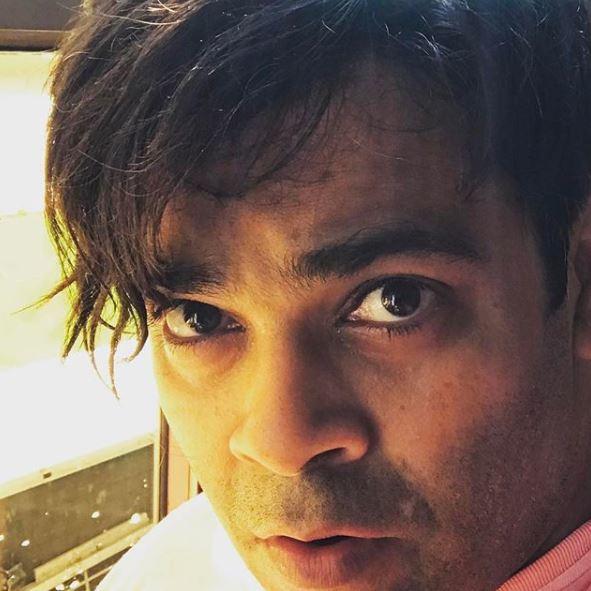 In This Image: Kiku Sharda
With content shifting on digital platforms, Sharda only hopes that these different worlds merge. Be it taking jokes on himself or coming up with perfectly-timed comebacks, Sharda has perfected his craft. No wonder that the producers trust him with multiple characters in television skits and live shows. But the actor himself is not very tech-savvy and refrains from posting videos on his social media.
Latest Events