In the current scenario with most businesses opening up, even the film industry is gradually getting back into action while maintaining the guidelines laid down by the authorities. Of course, there have also been instances where TV shows, which had resumed shooting, came to a halt when crew members tested positive for the virus. In the midst of all this, there was also the talk of how to shoot scenes that required a large number of people in it or scenes that demand a certain level of intimacy between the cast. Chitrangda Singh, who is waiting to resume the shoot of the crime thriller Bob Biswas that also stars Abhishek Bachchan, says, “We are all trying to get back to normal and hope to return to the set soon.”

How difficult it would be to shoot intimate scenes in the current scenario? 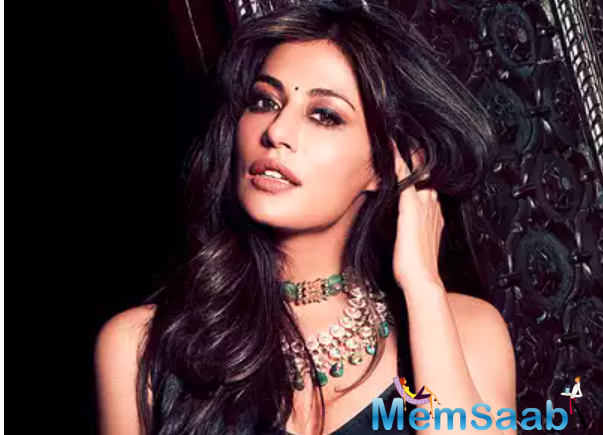 In This Image: Chitrangda Singh
She says, “Intimacy on screen in times of COVID-19 is an issue that’s being widely talked about, but everything can’t be put on hold. These are personal choices.” She further explains, “Even for my surgery (an ACL knee surgery that she underwent recently), I wanted to be sure that the hospital ward was secure. I also underwent a COVID test and it was negative. Likewise, actors should undergo COVID test before resuming shoot, especially if the film entails intimate scenes. You can’t be worried on the set. You have to feel confident. I doubt if you can tweak the script. Certain amount of intimacy will be required if the story demands it.”

The actress was shooting for Bob Biswas in Kolkata when the lockdown was implemented. 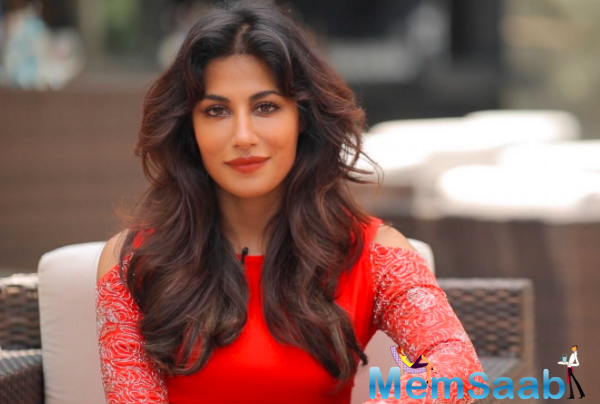 In This Image: Chitrangda Singh
Talking about what is keeping her positive through these trying times, she says, “To be honest, you have to try harder on some days than others, as things can get to you. The one thing that keeps me positive is that I keep myself busy. I just wrote a short film. I play golf and enjoy horse riding. There’s too much going on right now and there’s no way you can change that. So, just go, get up and do something.”
Latest Events