Galleries >> Ayushmann Khurrana: Priyanka Chopra has got the best voice

Ayushmann Khurrana: Priyanka Chopra has got the best voice | Memsaab.com

A highly anticipated film, Dream Girl starring Ayushmann Khurrana and Nushrat Bharucha, released today in theatres. The film is a romantic comedy about a guy named Karamveer Singh who impersonates to be Pooja at a women’s call center only to get a job and later, the whole town goes crazy over his voice. For the film, Ayushmann dubbed as female as well. However, in a recent interview, Ayushmann revealed that Priyanka Chopra Jonas’ voice is the best in the industry.

Ayushmann spoke about it in an interview with Times Of India and stated that even though he has dubbed for Pooja and Karamveer, he thinks Priyanka’s voice is the best among the actors in Bollywood. 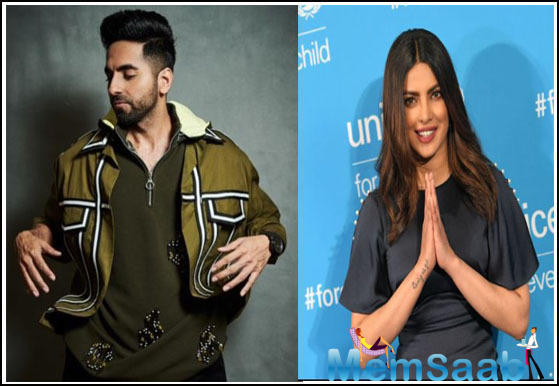 Ayushmann said, “Priyanka has got the best voice, I think. If not me, I would have recommended her to do the voice over for Pooja. 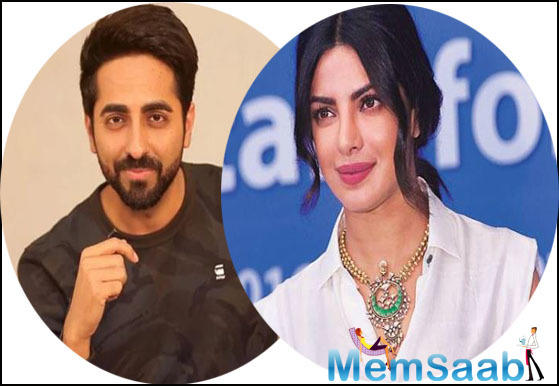 In This Image: Ayushmann Khurrana, Priyanka Chopra
Although we had to ask for her dates first or if she could dub it in the US. We thought about it, but the best thing is to dub my voice myself. As an actor, you are very satisfied like that.”

Meanwhile, Dream Girl released today and is getting rave reviews from critics as of now. Written and Directed by Raaj Shandilyaa, Dream Girl is produced by Ekta Kapoor, Shobhaa Kapoor. 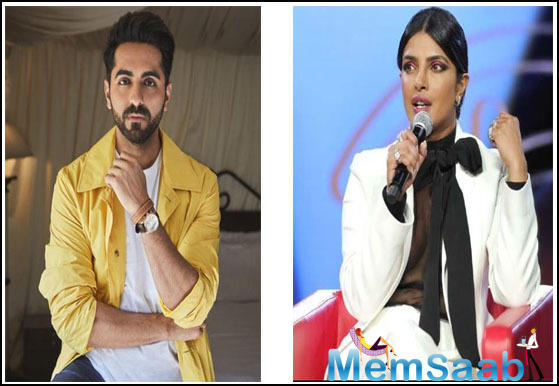