Galleries >> Arjun Kapoor on rumours about wedding with Malaika Arora: I'm in no hurry to get married

Arjun Kapoor on rumours about wedding with Malaika Arora: I'm in no hurry to get married | Memsaab.com

Well, we don't care if wedding bells are actually ringing for Arjun Kapoor and Malaika Arora or not but. All, we do know is that they make quite a couple! Not to mention, how their secret, rumoured romance has catapulted into a secure relationship, over time. Yes, they might not have spelt out each other's names or their relationship status, but pictures of the multiple outings, wherein they are spotted walking hand-in-hand, certainly suggest that love is in the air. That and all the Insta PDA which makes fan ship them even harder.

But while we can abstain ourselves, there is just general frenzy about Arjun Kapoorand Malaika Arora's marriage. 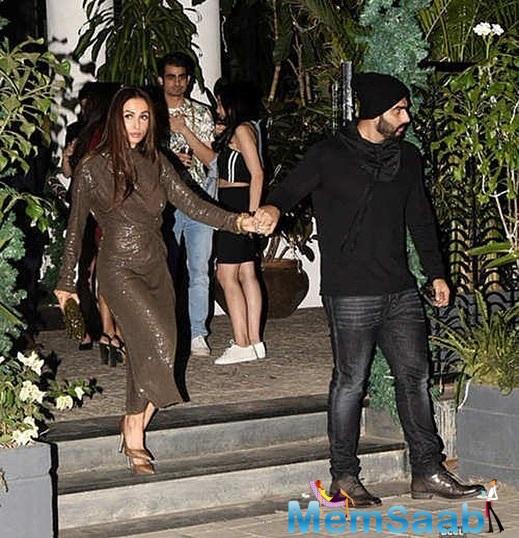 In This Image: Arjun Kapoor, Malaika Arora
Buzz was it was an April wedding, with a Catholic ceremony and that the recent trip to the Maldives was their bachelorettes. Basically, wild speculations without any grain of credible information. But and thankfully, not anymore. In an exclusive interview with DNA, the actor has finally opened up about Malaika, the prying eyes and why he thinks he will not give in the shaadi season. At point blank, when asked if he is getting married, he said, "No, I am not. I’m 33 and you have to take my word when I say, I’m in no hurry to get married. I know it is the marriage season. But marriage is a big commitment. I will do it when I am ready. The subject of my wedding is not something that I would like to talk about. Frankly, if I was tying the knot, people would know about it. Today, nothing stays or needs to be hidden beyond a point."

The Panipat star also opened up about the rumour mills that churn out story after another about his private life. 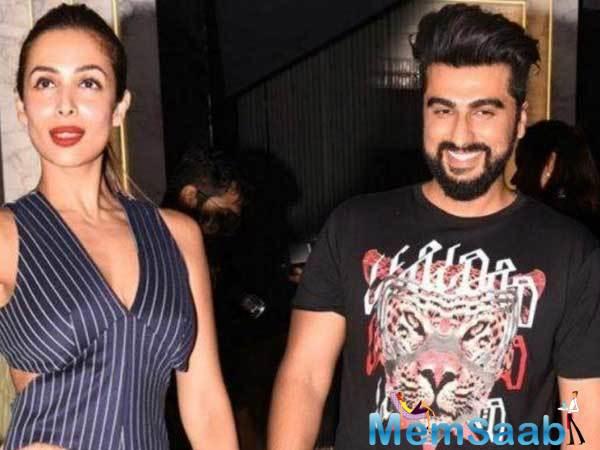 In This Image: Arjun Kapoor, Malaika Arora
Having said that, he also maintained that he doesn't hold it against anyone as the papz are just doing their job. He revealed, "Speculation is harmless. But I admit, I don’t like to respond to it all the time. Also, it gets tiring for the people involved to constantly react. There has been so much gossip on this subject that even the people who earlier tended to believe it are no longer doing so. I don’t have anything against anyone." 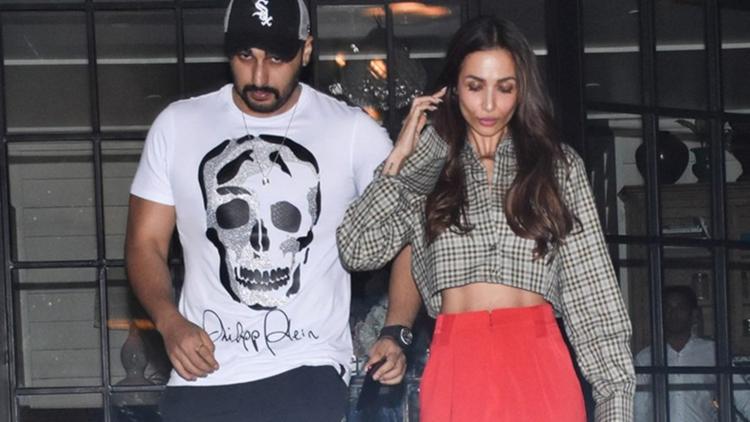 In This Image: Arjun Kapoor, Malaika Arora
However, I have to do my actual job. Honestly, through all this, the only constant has been that I have been shooting for Panipat. I have been at work every day and I am shooting continuously until May 31, except perhaps for a few days, when I will be promoting, India’s Most Wanted, " he added.

But the best part is he didn't conclude it without speaking about Malaika. 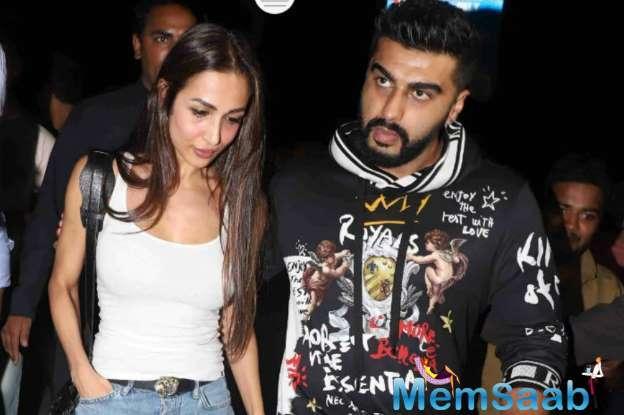 In This Image: Arjun Kapoor, Malaika Arora
On being quizzed, if she is special, Arjun said, "Yes, she is. I don’t have anything to discuss. I have nothing to hide. What the world is seeing, they are seeing. However, I have no desire to justify my personal life beyond a point. It is important to have good people around me and I feel fortunate that I have such individuals in my life."
Latest Events