Galleries >> Anil Kapoor: Realised that my surname name was the biggest hurdle in my success

Anil Kapoor: Realised that my surname name was the biggest hurdle in my success | Memsaab.com

Having a 'Kapoor' surname may appear to be a boon to most aspiring artistes, but even before making foray into movies Anil Kapoor says he realised his last name was the biggest hurdle in his success. Born to producer Surinder Kapoor and homemaker Nirmal Kapoor, Anil made his feature film debut as a lead in 1980 Telugu film Vamsa Vruksham. Veteran actor Prithviraj Kapoor, a pioneer of Indian theatre and Hindi film industry, was a distant cousin of Surinder Kapoor.

Anil, who has maintained a steady career for almost four decades with films such as "Tezaab", "Beta", "Mr India", "Pukar", "Slumdog Millionaire", "Dil Dhadakne Do", said in the 1980s, people used to look down upon actors who were filmy. 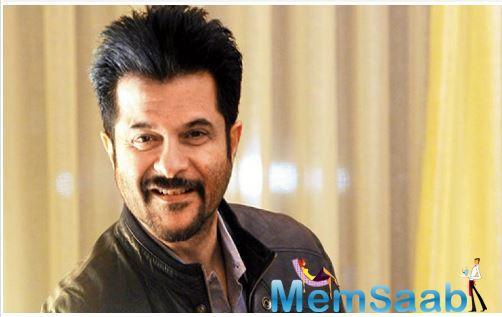 In This Image: Anil Kapoor
That is why he ensured to choose character roles over the conventional hero parts, he said. "I felt if I started doing those films which people feel are typical, I won't be able to survive. The films which all the Kapoors do, they are excellent in them. Nobody can do what they do on screen. The films Prithviraj Kapoor sahab, Raj Kapoor sahab made, the work Shammi uncle has done, the choices Shashi Kapoor and Rishi Kapoor made and now what Ranbir is doing, it all comes naturally to them," the National Award-winning actor said. 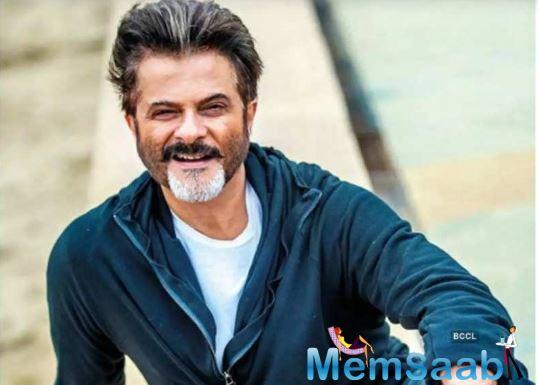 In This Image: Anil Kapoor
During a session at the ongoing International Film Festival of India (IFFI), Anil on Friday said he decided to create an image of a serious and thinking actor as he didn't have the quintessential charm of a filmy hero like the Kapoors.

"When I started my career I felt the biggest disadvantage for me was my surname 'Kapoor'. I decided that I will do what no other Kapoor is doing. I decided I will not do 'Kapooriyat'. 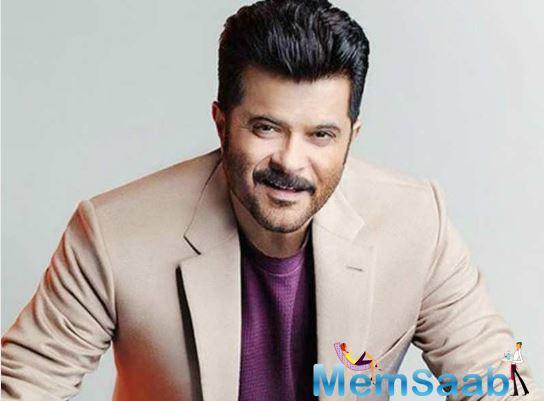 In This Image: Anil Kapoor
I thought I will make my own place first. I used to meet Shyam Benegal, Mrinal Sen, M S Sathyu and Mani Ratnam. These were the filmmakers who used to make real and serious cinema. I wanted to create an image of a serious actor, a thinking actor. Which I am. I knew I didn't have the strength to be a conventional hero, but my strength was that I could play characters. I had the guts and was ready to fall flat on face. I was ready for people and critics making fun of me", the 62-year-old actor said.

I knew I didn't have that charm. So, I decided to go the thinking way and create my own path. I started doing serious films and character roles. 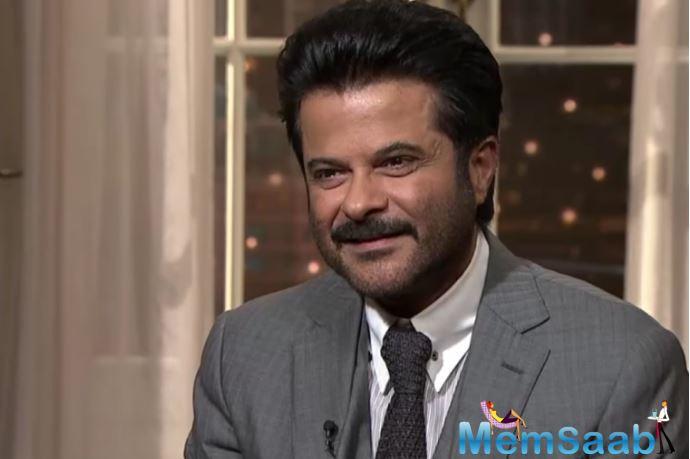 In This Image: Anil Kapoor
At that time being filmy was looked down upon. But then I did 'Mashaal' and 'Meri Jung' and slowly I became confident. That's when I decided to go the filmy way, which I always wanted to, he added. Anil said he started planning his career at a young age and created his own space in the movie industry, but even after so many years he still feels the pressure of staying relevant.

After every decade, I feel that before people start telling me that I'm doing similar roles, I should shift my gears. Many of my choices have failed, but the risk I took was fruitful. 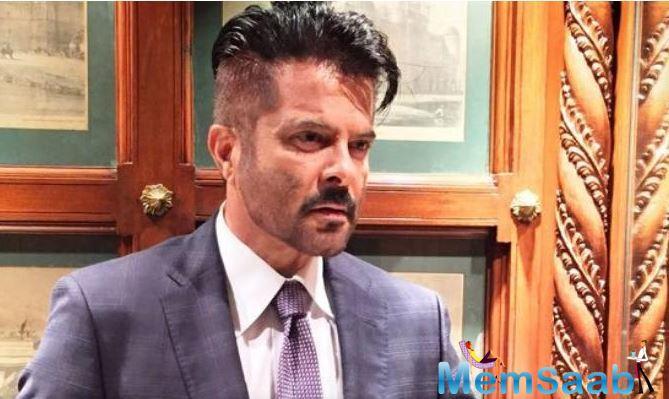 In This Image: Anil Kapoor
"When I sleep I never dream of becoming a star. I see characters in my dream. I never wanted money, big houses or stardom. I always knew if I will do good characters, people will love me. That has been my key for longevity for so many years," he said. The 50th edition of IFFI will conclude on November 28.
Latest Events