Over the years, Anees Bazmee has made a name for himself with laugh riots like 'No Entry', 'Singh Is Kinng', 'Welcome' and 'Ready' to name a few and he plans to make many more films in the genre. Next up, is the multi-starrer comedy, 'Pagalpanti', fronted by John Abraham, Anil Kapoor and Ileana D’cruz with Arshad Warsi, Kriti Kharbanda, Pulkit Samrat, Saurabh Shukla as a part of the ensemble cast. “For me, it has always been about making clean comedies; there is no place for vulgarity and buffoonery in my work. If you have command over your writing, you don’t have to resort to shortcuts like double meaning dialogue to make people laugh; the humour should come out of the situation, even a serious one, like the cliff-hanger climax of Welcome with 25 people hanging on to dear life,” Anees explains.

He made his directorial debut with Ajay Devgn’s action-packed 'Hulchul' in 1995. Months away from completing a silver jubilee run, Anees is still an enthusiastic debutant who said pre-release anxiety and insecurity keeps him going. 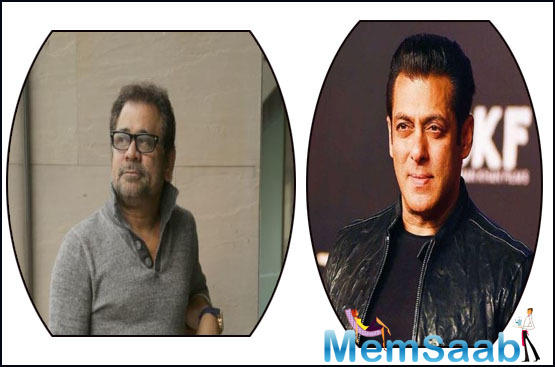 In This Image: Anees Bazmee, Salman Khan
“And I have come to realise that a filmmaker’s best work comes after the age of 50 because then he understands emotions better. The danger is that one tends to get dated with age, but I have kept myself abreast of world cinema and surrounded myself with youngsters,” he avers. But why stick to comedy despite succeeding with a romcom like 'Pyaar Toh Hona Hi Tha' and a thriller like 'Deewangee'? “It’s a coincidence. I had planned a couple of films, had they released people wouldn’t be under the misconception that I make only comedies,” he sighs.

The upside of that is that while other directors are showcasing John Abraham as an action hero, Anees taps the comic side of the man of steel even in his upcoming 'Pagalpanti'. 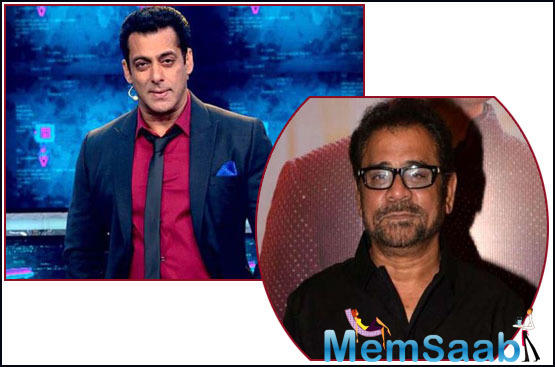 In This Image: Anees Bazmee, Salman Khan
“John wanted to explore comedy for a while, the audience will be surprised to see him in a non-action avatar which will get the laughs,” he promises.

The good-winning-over-bad theme runs through all his films. 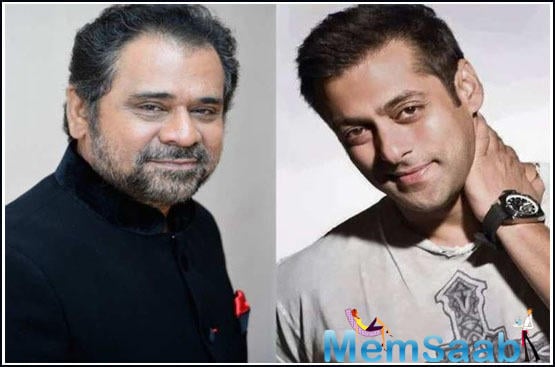 In This Image: Anees Bazmee, Salman Khan
Ask him if this is his formula for success and he muses, “I believe, the only thing the world needs today is love. Manipulation and over-thinking disturb the mind, it’s important to retain one’s innocence. My films urge people to be good human beings,” he asserts.

And while he is already planning to take 'Pagalpanti' forward, Part 2 of No Entry is ready, waiting to be green-lit by producer Boney Kapoor. 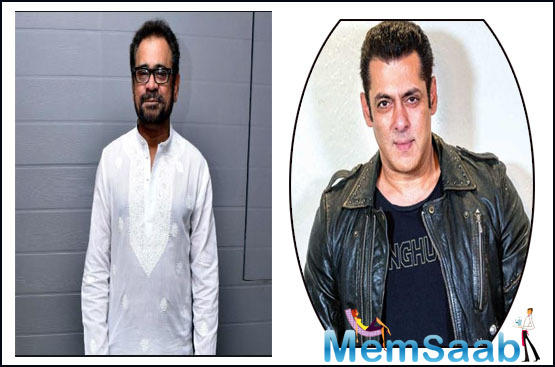 In This Image: Anees Bazmee, Salman Khan
“I have a great equation with Salman (Khan, the film’s leading man) who is simple, honest and down-to-earth; ‘Dil Khan’ who will go all out if he likes you. I met him recently, God willing, we will work together again, very soon,” beams the 56-year-old director who has moved to his next, 'Bhool Bhulaiyaa 2', a sequel to the 2007 original, featuring Kartik Aaryan and Kiara Advani. “No, Akshay Kumar doesn’t have a cameo; this is a different film with a different cast. I don’t think anyone can replace Akshay,” he signs off.
Latest Events