Galleries >> Ananya Panday on nepotism: We have an advantage and since I've got the chance, it's unfair for me to waste it

Ananya Panday on nepotism: We have an advantage and since I've got the chance, it's unfair for me to waste it | Memsaab.com

Ananya Panday won hearts when she made her debut in Punit Malhotra’s Student of the year 2 co-starring Tiger Shroff and Tara Sutaria. Although the film didn’t perform well at the box office, however, Ananya’s role was praised so much that the young actress bagged best debut award at various award shows. Now ever since her debut film, Ananya Panday is always quizzed about the topic of Nepotism since she happens to be the daughter of actor Chunky Panday and Ananya has always maintained that as opposed to non star kids, stars kids have an advantage as they have easier access to people from the industry. 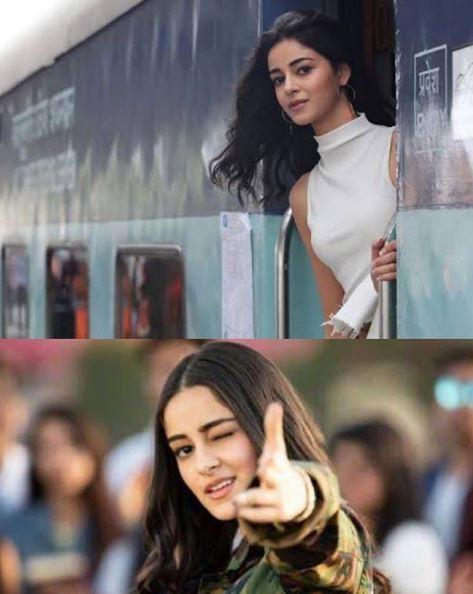 In This Image: Ananya Panday
Talking about the debate around nepotism, Ananya said that she still agrees that star kids have an advantage as they get to meet people and they have easier access to people from the industry as they have grown up around them. “But now that I've got that chance, it's unfair for me to waste it. I want to make my father proud,” shared Ananya. 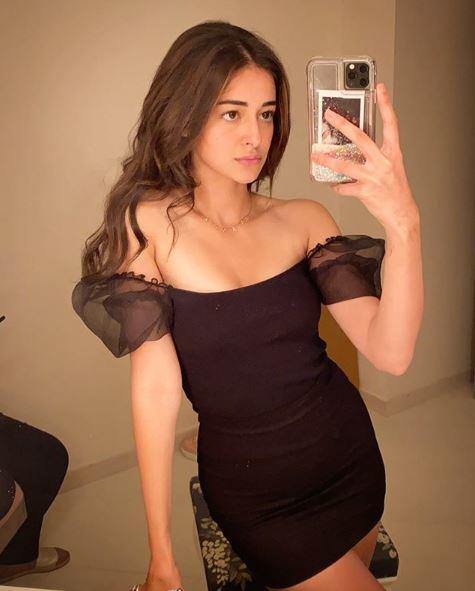 In This Image: Ananya Panday
Also, Ananya got talking about Khaali Peeli and why she is excited for the film. In an interview, Ananya said that she is very excited about Khaali Peeli film as it is a special film for her as she thinks that every memory of this film has been fun and exciting. Moving on, Ananya added that Khaali Peeli is a different film that she is doing and what was interesting about the film was the fact that she and Ishaan got to spend a lot of time in Khaali Peeli taxi.
Latest Events