Galleries >> Amitabh Bachchan: Mine is a 'somehow managing to exist story'

Amitabh Bachchan: Mine is a 'somehow managing to exist story' | Memsaab.com

Amitabh Bachchan is tagged as Bollywood's "Shahenshah" but he doesn't think he has a success story. The iconic star says he would describe his journey in showbiz as a "somehow managing to exist story" -- something he is still trying to do. His Bollywood story is nothing short of brilliant biopic material -- from facing early rejections to making a mark as a promising actor to attaining superstardom in Bollywood. "My 'success story' is wrongly expressed. It is not a success story, it is a 'somehow managing to exist story', and a still trying story," Amitabh told IANS in an interview before the release of his film "Gulabo Sitabo", co-starring Ayushmann Khurrana.

Reflecting on his experience of working with Ayushmann in "Gulabo Sitabo", he said: "It has been an experience of having worked with a very accomplished, competent and an immensely talented artiste!" 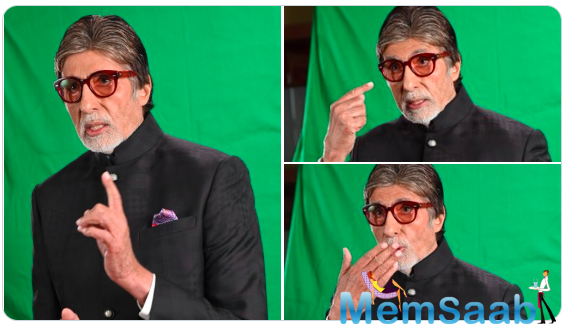 In This Image: Amitabh Bachchan
Ayushmann has created a niche for himself in Bollywood with his unique choice of films, starting as a master of offbeat roles and going on to become a poster boy of unconventional films -- an attribute that many might find comparable to the notes of Bachcan's early career.

They chose me, not I them. You have to ask AK why he chose what he chose to do and with whom. 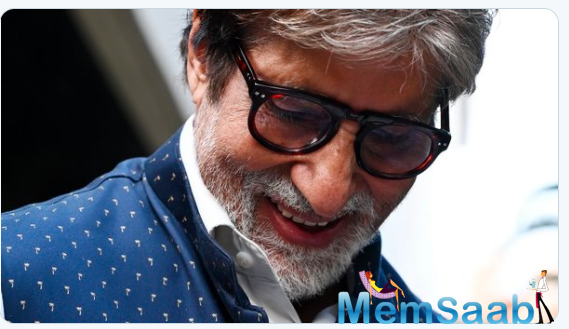 In This Image: Amitabh Bachchan
Point this out to Big B, and he said: "Firstly, every actor, artiste, creative talent, has the prerogative to make his or her own choices on the kind of work they wish to professionally get involved in -- bringing Ayushmann's choices as being similar to mine is incorrect. I cannot say about Ayushmann, but my choices have been the entire responsibility and dependence on the makers that I have had the privilege to work with. They chose me, not I them. You have to ask AK why he chose what he chose to do and with whom."

Big B started his journey in showbiz as one of the protagonists in KA Abbas' "Saat Hindustani" (1969). 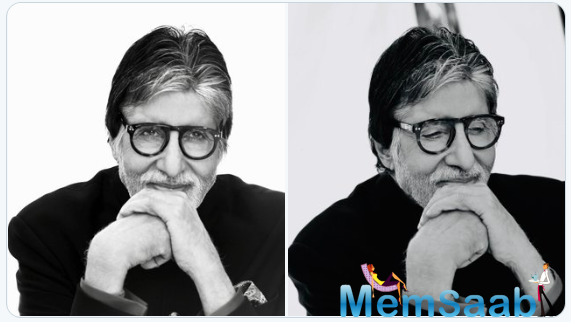 In This Image: Amitabh Bachchan
And then notably went on to feature in Hrishikesh Mukherjee's "Anand" (1971) starring Rajesh Khanna, at that time Bollywood's unquestioned superstar. His tryst with greatness really started with Prakash Mehra's "Zanjeer" in 1973, the film that memorably established his image as Hindi cinema's Angry Young Man and also paved the way for his superstardom. Towering roles in "Deewar", "Don" and "Sholay" would be just a few mentions among the incessant flow of great successes that followed over the next years. While his intense, larger-than-life image gave way to more realistic avatars in recent years ("Black", "Paa", "Piku" and "Badla"), his ability to regale with characters of myriad shades remains.

From touching the pinnacle of stardom to facing failure to his days of bankruptcy to bouncing back in the game -- Big B has seen it all. He says he is still on a learning path. 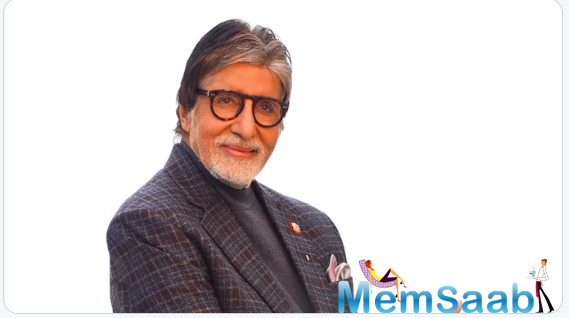 In This Image: Amitabh Bachchan
He calls the younger generation of Bollywood an "impeccable faultless faculty" and "learning device". "The younger breed of actors are the most superior breed -- sorry, actually I don't like the word 'breed' -- I get visions of a horse stable. The younger generation or the present generation of artistes are an impeccable faultless faculty. They are a learning device or, to be more present time in my lingo, they are a 5-star Learning App," said the 77-year-old veteran.

At the moment, he is looking forward to the release of "Gulabo Sitabo". 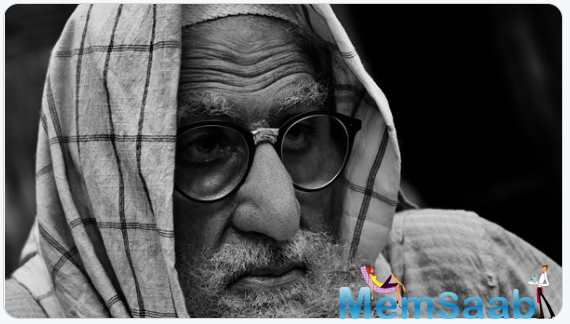 In This Image: Amitabh Bachchan
The Shoojit Sircar directorial, which was scheduled to get a theatrical release, is headed to a streaming platform as cinema halls remain shut amid the ongoing COVID-19 pandemic and lockdown.
Latest Events