Amit Sadh, like his Kai Po Che! co-star, Sushant Singh Rajput, was also once an outsider to this industry. He paved a way for himself with hard work and talent for 10 years, and today, he has an interesting body of work to showcase. With the ongoing debate over the industry being biased towards insiders, Amit, who made a foray into filmdom after being a television actor for many years, shares his point of view on the topic. “I have put in years of hard work in this industry to reach where I am today. I feel that I could be where I am, because of someone’s goodwill and support. However, it’s also the hard work one puts in that gets the audience and the industry to laud your efforts and support you,” he says, adding, “Having said that, can more be done for fresh talent? Is there a system in the industry that’s crippled? Can we diminish the discrimination? Do we need a debate and an introspection for all this? My answer to all these questions is, yes!”

Amit wants to be a part of introducing this change in the industry. 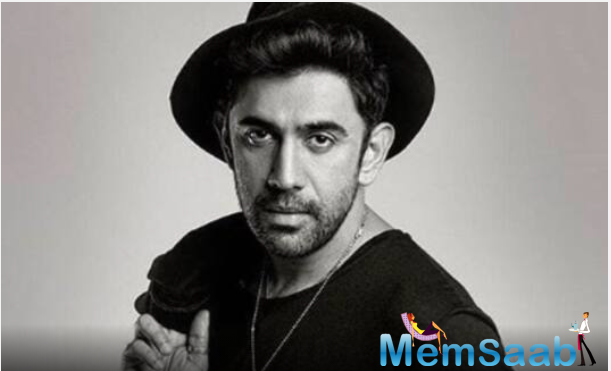 In This Image: Amit Sadh
“It’s time that outsiders become insiders, and we all applaud and appreciate those who are new to this industry. If we give a hand to these budding actors and tell them that they are not outsiders, but very much insiders like any of us, then the industry will become a much better place,” says the actor. He elaborates, “Mujhe aisa lagta hai ki iss industry mein badappan nahi hai…bade logon mein...joh umar aur audhe mein bade hai. I hope we have the love and compassion to treat everyone equally. One should treat everybody’s son and everybody’s relative, like they would treat their own (in the workspace). We’ll have to learn to co-exist. It is possible if we decide to auto-correct each other.”

The actor also calls out the star system in Bollywood. 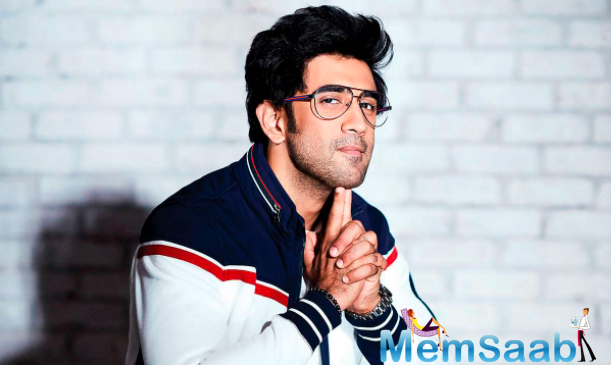 In This Image: Amit Sadh
He explains, “When a film is releasing, everybody asks who the main lead is. We tend to miss out on the other actors, who are also part of the project. We just don’t want anyone else to shine, especially when a film is also about others, who are an important part of it. Jo bade hain, jinke paas itna kuch hai woh agar newbies ko push kare, then, that will make them look more powerful. That is power, that is stardom!”

Amit signs off by quoting a few lines that a fan girl wrote to him, 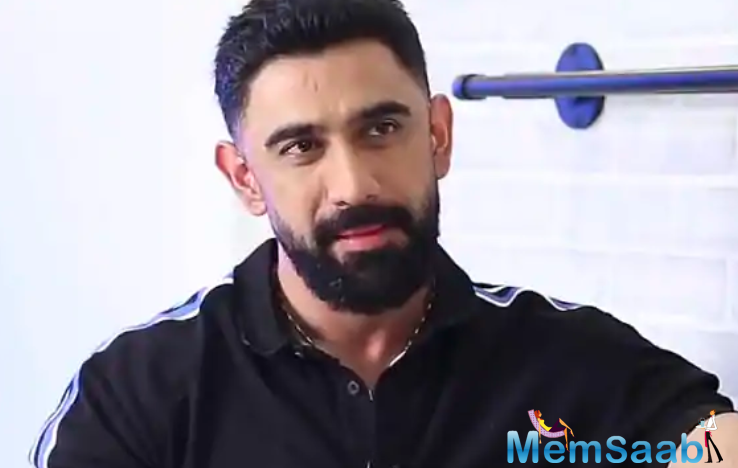 In This Image: Amit Sadh
“A star is not about being famous, successful or rich. It is about how inspirational or impactful he/she is through his/her work, and how it changes the lives of the people.”
Latest Events