Galleries >> Amazing to be back home at YRF,' says Saif Ali Khan as he reunites with Rani Mukerji for 'Bunty Aur Babli 2'

Amazing to be back home at YRF,' says Saif Ali Khan as he reunites with Rani Mukerji for 'Bunty Aur Babli 2' | Memsaab.com

In an exciting casting coup of the season, Yash Raj Films is reuniting Saif Ali Khan and Rani Mukerji and presenting them to play the original Bunty Aur Babli in the fully rebooted sequel! Saif and Rani were a blockbuster Jodi as they delivered big hits like Hum Tum and Ta Ra Rum Pum and were celebrated as a pair to watch out for given their infectious chemistry. They are reuniting after 11 years to bring their magic back on screen and we couldn’t be more excited!

The much-anticipated sequel will see a huge time leap of 10 years and feature two pairs of Bunty and Babli! 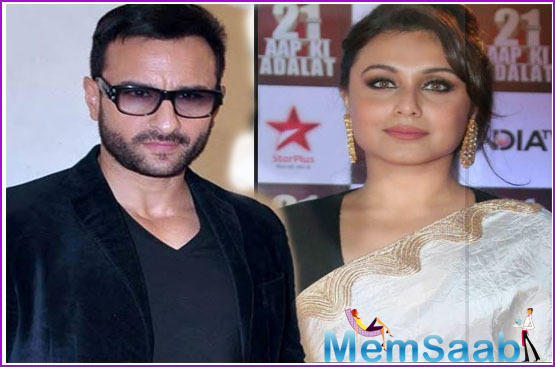 In This Image: Rani Mukerji, Saif Ali Khan
YRF had earlier announced an incredibly fresh pairing of Siddhant Chaturvedi (of Gully Boy fame) and a new heroine, Sharvari, as the new talented conmen Bunty and Babli. Now, with the originals also back in the franchise, this is a huge twist to watch out for! It will be very interesting to see the dynamics between the two on-screen conmen couples.

Saif Ali Khan is elated to be a part of the franchise. He said, “Bunty Aur Babli 2 is a completely rebooted sequel and is set in today’s time. It is a fantastic script that hooked me on instantly. 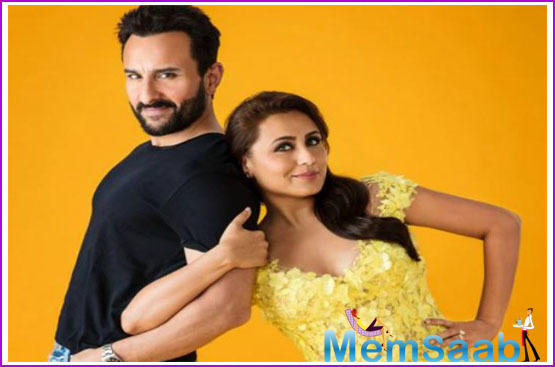 In This Image: Rani Mukerji, Saif Ali Khan
It is an out and out entertainer for the entire family to sit and enjoy and this is what I loved and connected with. Also, it’s a new role for me, new language and milieu and that’s what I really look for in a script. I also love the dynamics between the originals and the new Bunty Babli in the film. It’s fresh, hilarious and extremely engaging. Rani and I have always had a lot of fun working with each other and I’m looking forward to our creative collaboration again. It’s also equally amazing to be back home at YRF again.”

Rani Mukerji said, “The original Bunty Aur Babli got tremendous love and appreciation from audiences and it is their love that has made YRF decide to make the sequel. 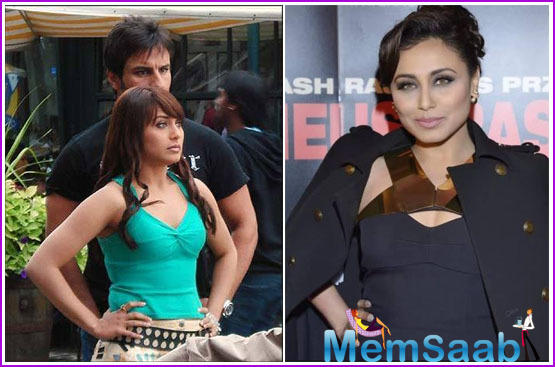 In This Image: Rani Mukerji, Saif Ali Khan
Abhishek and I were both approached by YRF to reprise our roles as the originals in Bunty Aur Babli 2 but, unfortunately, things didn’t work out with him and we will miss him dearly. As a team, we are so happy to welcome Saif. I have lovely memories of working with him and I’m really looking forward to creating something new and exciting with him in Bunty Aur Babli 2. Hopefully, audiences will give us the same love that they have given our earlier films.” Produced by Aditya Chopra, the hugely awaited entertainer has started its first shooting schedule. YRF has also always launched several new directors under its banner and Bunty Aur Babli 2 will be directed by Varun Sharma, who was an Assistant Director on YRF’s biggest blockbusters Sultan and Tiger Zinda Hai.
Latest Events